In 2015, Amtrak changed its pet policy, and all the adventurous pet lovers breathed a sigh of relief. Not only could dogs and cats legally join a scenic train ride through the USA, but taking the train is also the better option for the environment because of the fewer CO2 emissions. 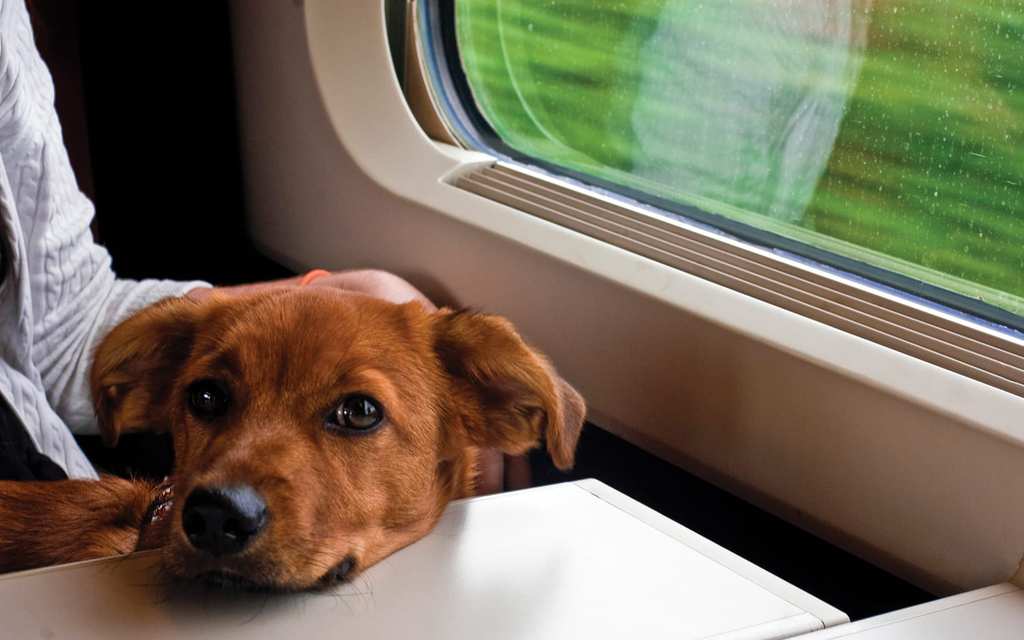 Amtrak Expanded Its Onboard Pet Program Even More

The National Railroad Passenger Corporation is looking for all the new passengers it can get with ridership still down to about 75% and yes, this means more dogs and cats. The company has expanded its onboard pet program to include weekday Acela trains.

Up until now, small pets in carriers were only allowed on weekend Acela trains, but as of March 2021, pets are allowed seven days a week on regular Northwest Corridor trains. 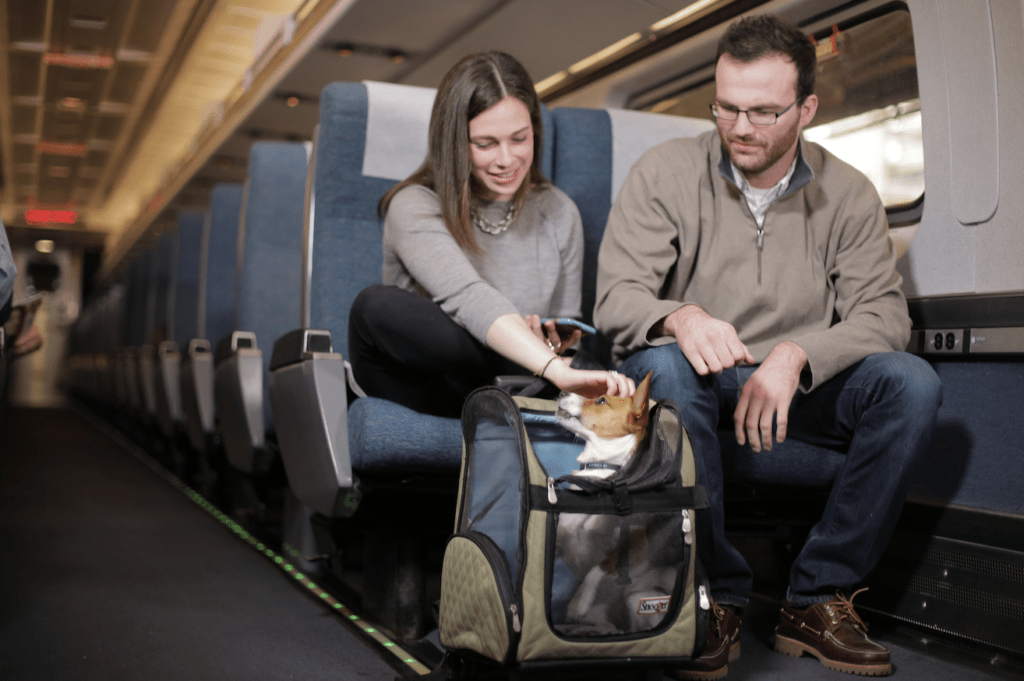 Only dogs and cats under 20 pounds are allowed during the trip, and the pets must be in their carriers at all times. The one-way trip for each animal costs $26 or 800 Amtrak reward points.

An important thing to mention is that pets are not allowed in first-class or cafe cars even if they’re in carriers. Also, onboard pets are currently limited to eight per departure and are booked on a first-come, first-served basis.

Before traveling, pet owners are required to sign a pet release and indemnification agreement that includes agreeing to pay for cleaning up any messes a pet makes. Also, the pet owners should confirm that their pets are not aggressive and are fully vaccinated.

Since the first onboard pet program launched on the Northeast Corridor, Amtrak has registered over 174,300 pets traveling with their human companions, generating more than $4.4 million in fare revenue. 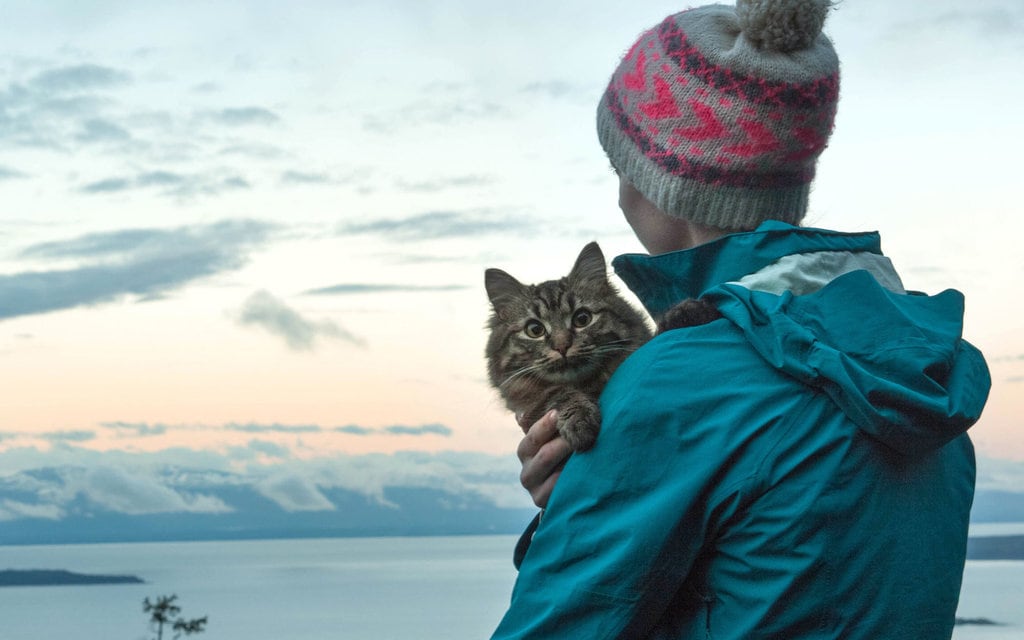 Because of the ongoing pandemic, Amtrak has a safety protocol including its new standard of travel developed with Georgetown University’s Milken Institute School of Public Health that covers sanitation and other safety procedures.

This Virtual Tour of Buckingham Palace Is a Must-Have Experience

Buckingham Palace is one of Britain’s most recognizable edifices and landmarks. It features ...

If you consider yourself a foodie, then Italy is absolutely a country you should visit. The cuisine ...

Why Tahiti Is More Than Just Bora Bora

Tahiti is the idyllic island paradise in French Polynesia that is all about enjoying the sunshine ...