While many of us love traveling, not all of us look forward to the plane journey. Thankfully, there might be an answer sooner than we thought as flights could soon be going supersonic.

The Beginning Of Something New

Boom Supersonic is a start-up company that has some exciting news. It might not be long before supersonic jets take to the skies once more. The plane is set to be called Overture, and the company is currently busy working on a scale prototype. The real thing will eventually take to the skies for test flights in 2021.

The company has already seen plenty of interest as the likes of Japan Airlines and Virgin Group both investing millions into the project. In fact, Boom says that it’s already had at least $6 billion of pre-orders as airlines around the world want to get their hands on the new piece of tech. 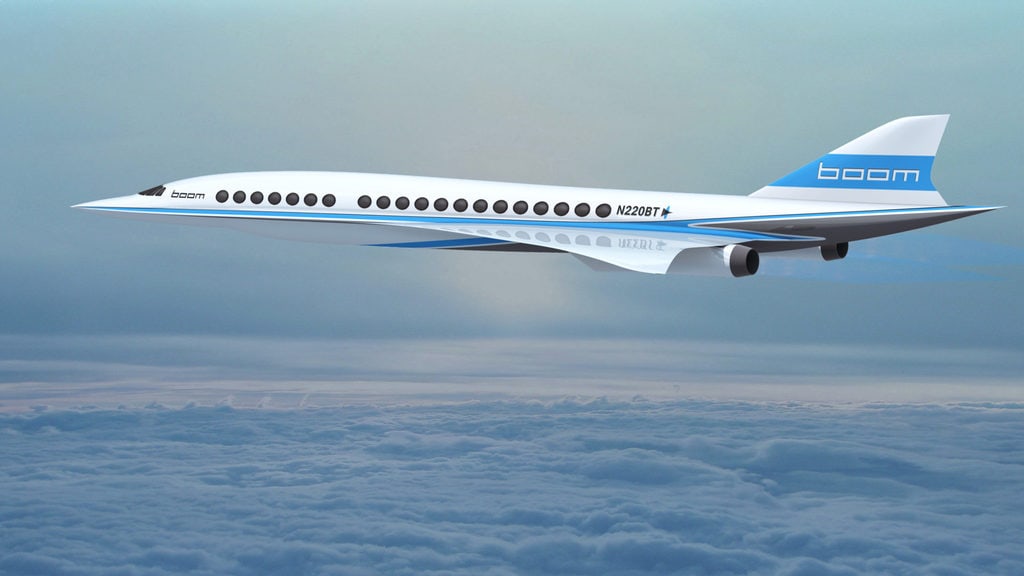 Keeping Up With Demand

Supersonic travel was the company’s way of trying to keep up with demand. Boom says that people want to be connected more than ever. Having a plane that travels at such incredible speeds means that people will be able to get across the world faster than ever. It’s a feat that hasn’t been attempted since Concord’s days five decades ago.

A New Way To Travel

Overture will be designed to carry 55 to 75 people and hopefully be in the sky by 2030. If the company pulls it off, passengers will be able to travel from London to New York in a record 3 hours 15 minutes. The best bit? The airplane is set to be carbon neutral and will come with the latest noise-reducing tech.

The travel industry has come a long way over the years, but the thought of supersonic flights will be one of the most significant feats in history.

There's nothing like some cool water to dip into during the scorching summer heat. Although they ...

Get Your Scuba Gear On And Check Out This Underwater Museum

Some people find museums fun, as they have an aesthetic eye and are looking for inspiration. Others ...