The Great American Rail-Trail is an ambitious biking development that is currently in the works. It stretches 3,700 miles from the East Coast to the West Coast. The trail spans across 12 states from Washington, DC to the Pacific Ocean in Seattle, Washington. It’s an idea that has been talked about for 50 years. 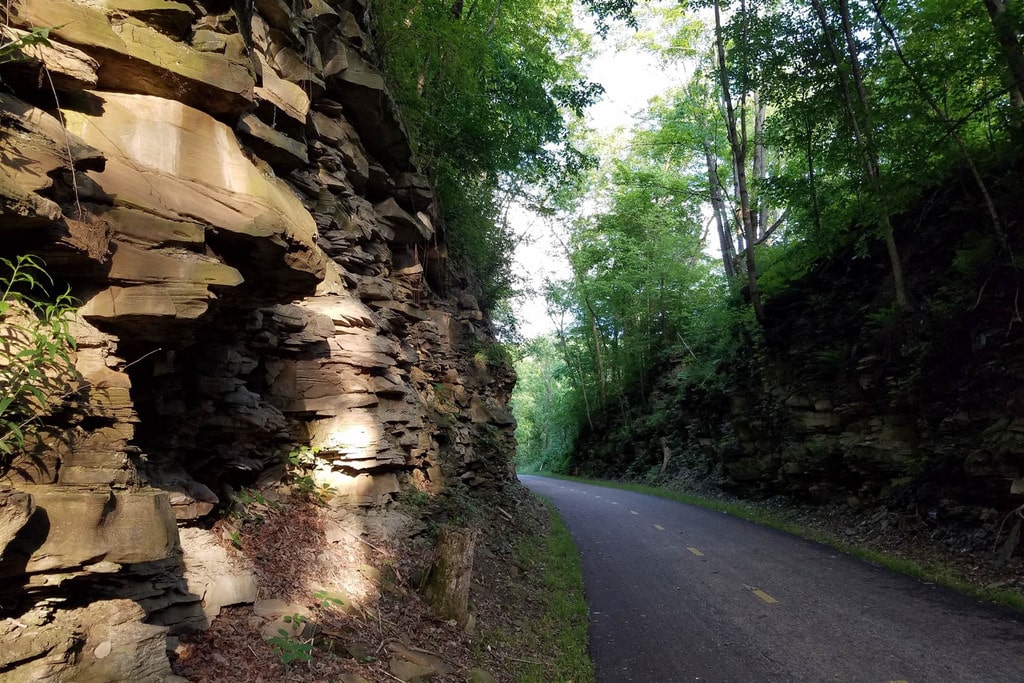 A 30-year Journey to Determine the Route

The official route of the Rail-Trail was announced in May of 2019 by the RTC or Rails-to-Trails Conservancy which is a non-profit company in Washington DC that is leading the effort to develop the trail. It connects over 125 existing multi-use paths, trails, greenways, and towpaths. According to the vice president of communications for the RTC, Brandi Horton, the route took 30 years to plan. 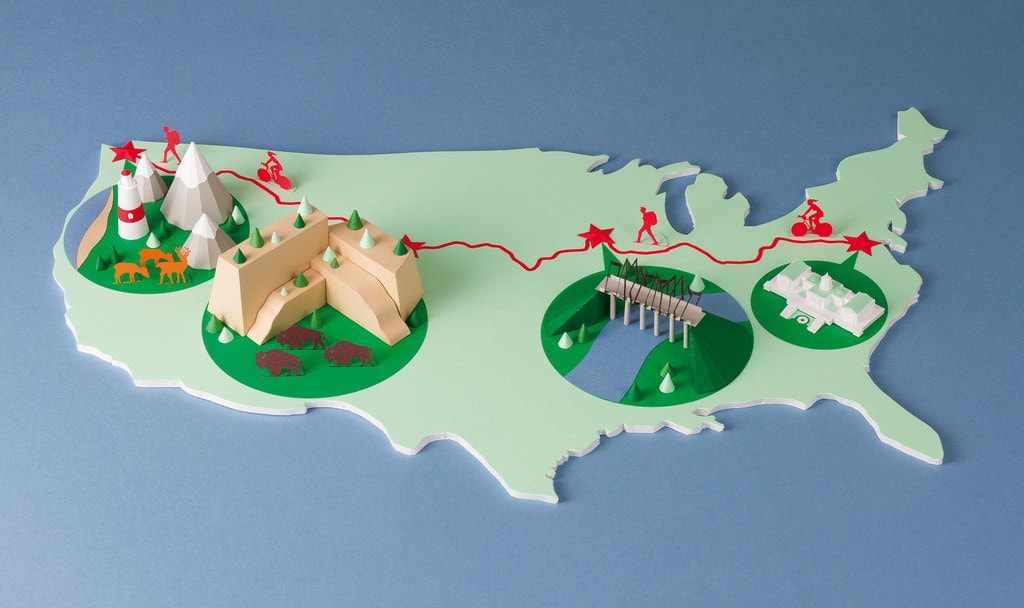 Most of the trail is built either on top of or next to abandoned railway lines, which is where the trail gets its name from. The surfaces can range from smooth asphalt to crushed stone. It’s estimated to be completed entirely before 2040. By then, it’s estimated that 1 in 6 Americans will live within a 50-mile radius of the route.

The Rail-Trail Will Connect Past and Present

The Rail-Trail is a way for many communities to come together and reveal how the United States’ past connects to its present. Co-founder of the RTC, David Burwell, mentioned back in 2006 that he wants rail-trail to be America’s Main Street. 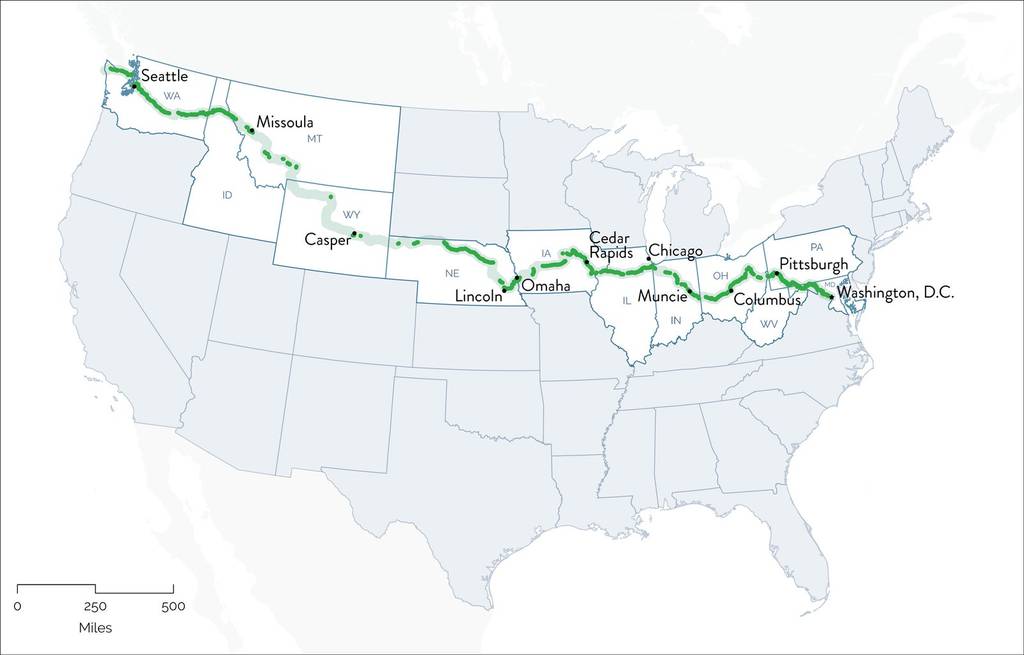 When people bike and hike across cities, towns, and most rural landscapes, it gives them a deep understanding of the local communities and their cultures. It also helps reveal some of the little-known histories that have been part of the country’s identity.

The Great American Rail-Trail is predicted to also help revitalize economies in many post-industrial towns across the US. In some parts of DC, Maryland, Pennsylvania, and Illinois, more than 86% of the Rail-Trail route is open, while some western states still have some work to do.

Best Travel Board Games to Enjoy Without Actually Traveling

When it comes to board games, the modern industry has made amazing strides in creating innovative ...

Flights Could Soon Be Going Supersonic

While many of us love traveling, not all of us look forward to the plane journey. Thankfully, there ...

The Biggest All-Electric Aircraft Is Set to Take Flight

With a lot of pressure mounting on air travel to become cleaner and greener, it seems as though ...