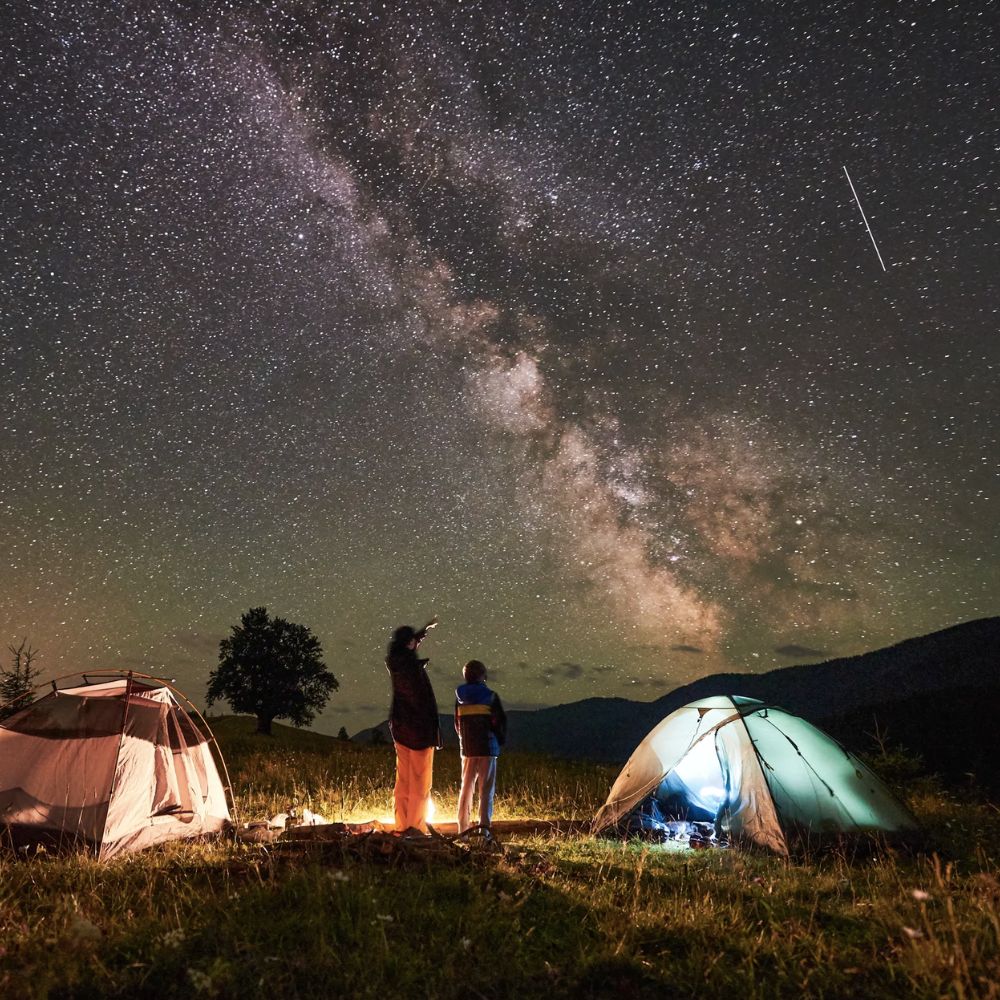 Nowadays, longtime campers may find it difficult to book their favorite camping locations. That’s because camping is gaining popularity at a rapid pace. The North American Camping Report is an annual camping research initiative by KOA or Kampgrounds of America. As per their 2019 report, the number of US campers has increased by 22% since 2014, meaning that almost 7 million camping households were added. Let’s find out the reasons behind this incredible enthusiasm.

The Success of Millennials 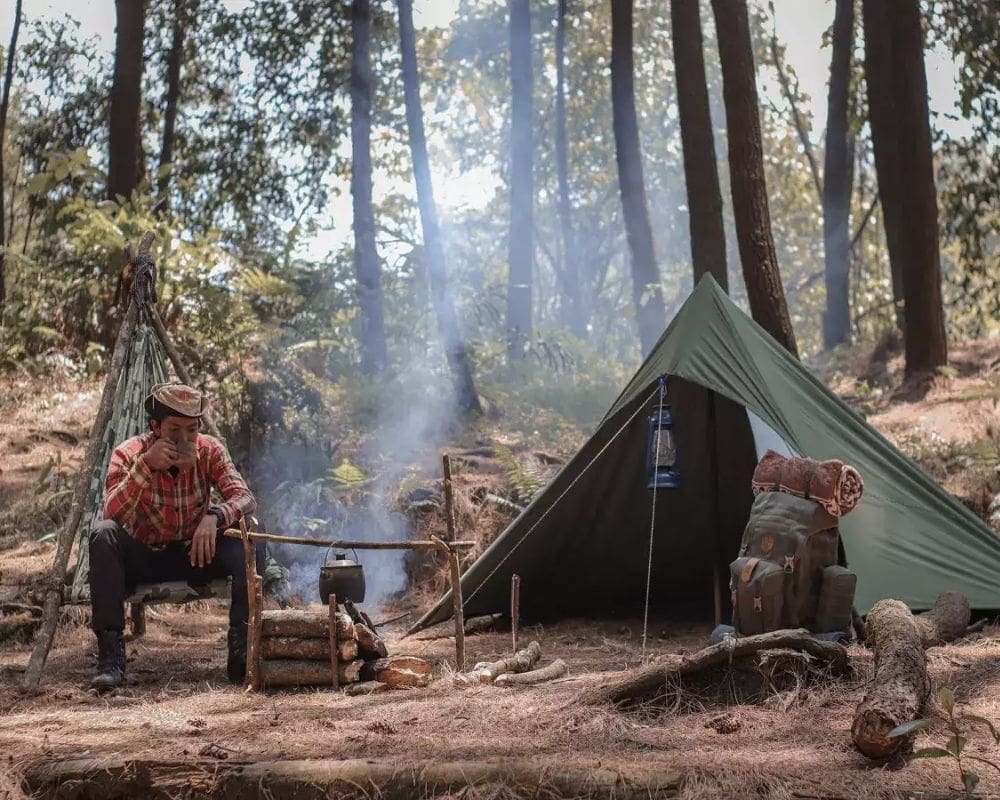 Professionals have tried to anticipate the cause behind this increased enthusiasm for camping. According to the vice president of communications for KOA, Mike Gast, the increasing interest in camping is mostly due to millennials. A huge number of millennials have now established themselves with successful careers and new families. So it’s not surprising that they would love to seek out adventure activities that reflect their progressive and active lifestyles.

The Diversity in Campers

This surprising growth of camping and other outdoor travel segments is also fueled by a comparatively more diverse group of enthusiasts than ever before. In 2019, a new ethnic mix among campers was noticed by professionals. Since then, the otherwise Caucasian-dominated camping world has been outpaced by new campers from multicultural groups, mostly driven by a large upsurge of Hispanic campers. According to Gast, Hispanic campers are generally highly enthusiastic, intend to spend more durations in camping, and are likely to take more trips the following year.

The Age Range of Campers

Along with ethnicity, the average age range of the campers has changed too. According to Gast, the vast majority of these new Hispanic campers are young. It indicates that more younger Hispanic families are taking to camping. Also, they are mostly highly social campers tending to camp in not only large but also in multigenerational family groups. So, for these households, tents have increasingly been replaced by cabin stays and RV camping.

This Restaurant in Amsterdam Is Serving Customers in Greenhouses

Although the ongoing coronavirus pandemic is affecting every single aspect of our lives, it seems ...

Recently, adventure sports enthusiasts in Australia have become more and more interested in a ...