Recently, adventure sports enthusiasts in Australia have become more and more interested in a dangerous and exciting activity – rope jumping. Such enthusiasts can often be seen heading to the seaside to jump from cliffs standing some 196 feet above the ocean. The activity takes place near Currarong, a town in New South Wales, and participants jump in free-fall to the ocean’s surface with nothing but a tied rope.

Rope Jumping Originated In the 90s But Became Popular Quite Recently 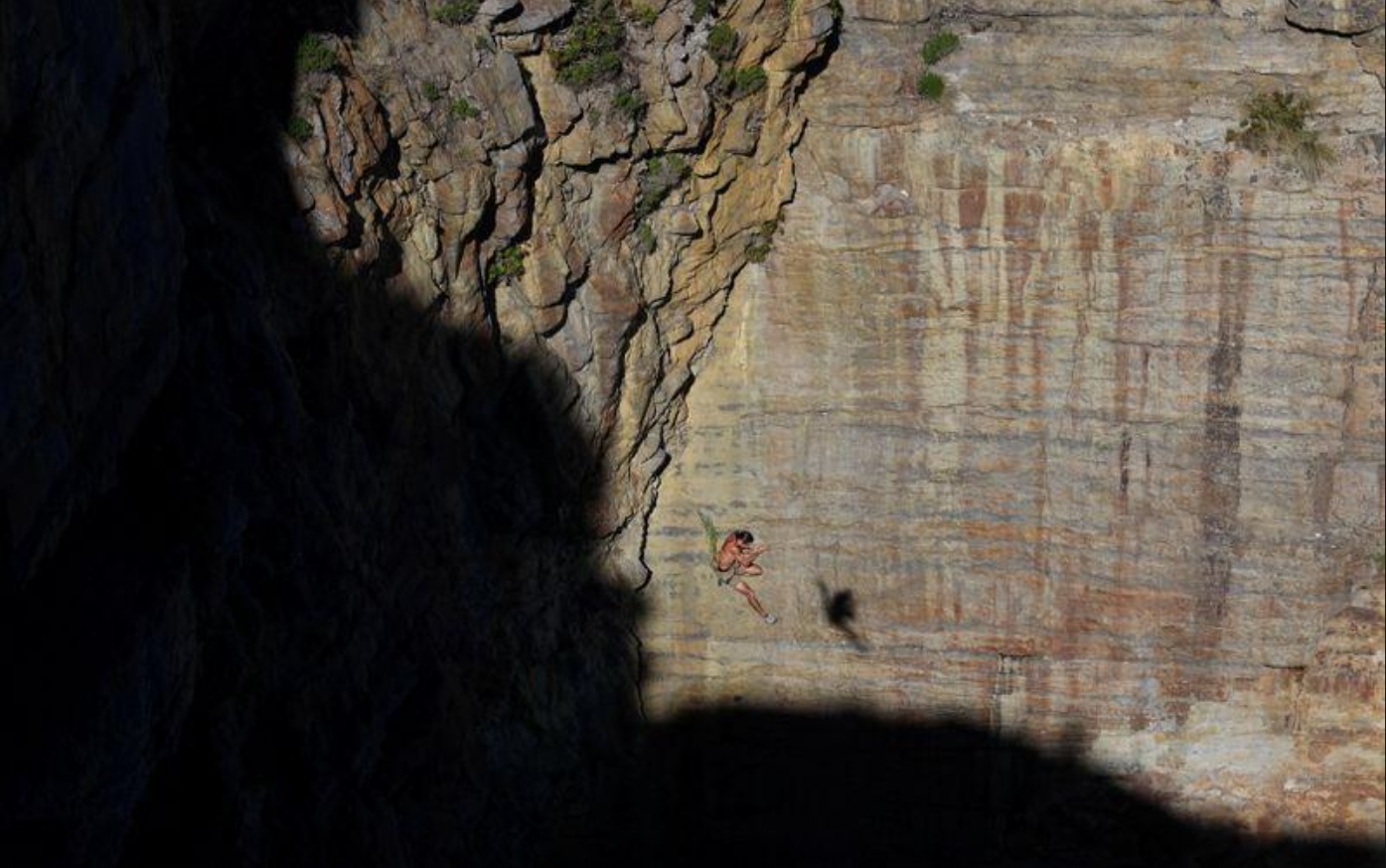 While free-flying or rope jumping was born way back in the 90s, it grew in popularity during the past decade. The whole process can be described as bungee jumping crossed with abseiling with dizzying rope swings in between. In rope jumping, enthusiasts wear a harness that has a rope attaching it to a different line that is strung between the cliffs. It allows for a longer free-fall than bungee jumping, and jumpers often install their own ropes.

The highest free-fall during a rope jump was 1,873 ft and was done in Norway’s majestic Kjerag mountain. The leap was made by 24-year old Daisy Allen, who jumped down toward the ocean’s surface and fell until she was grabbed by the tension of the rope, just in time to swing her over the sea. 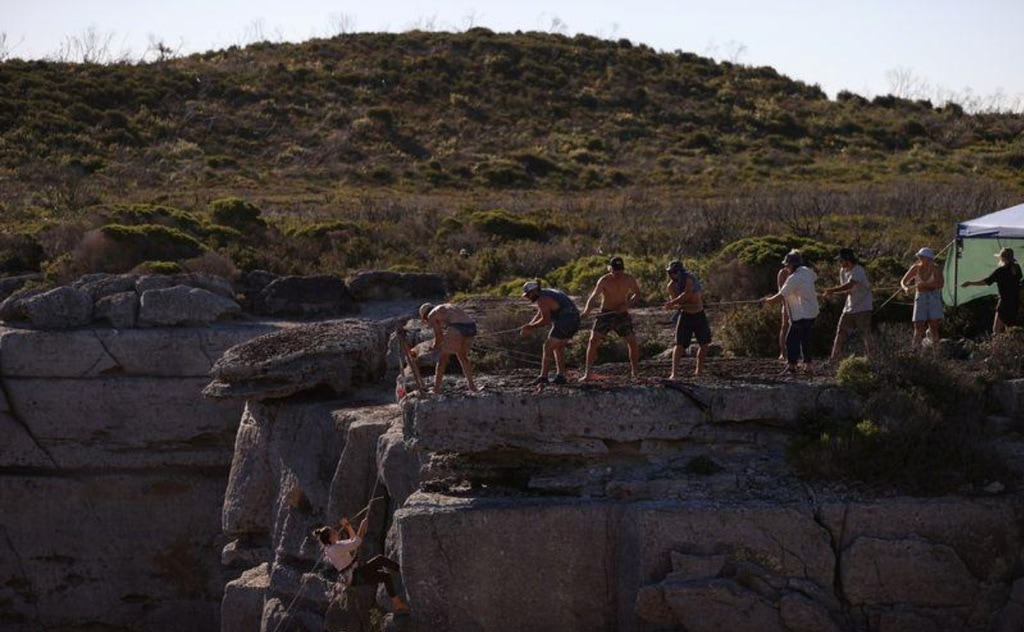 Jumper Daisy Allen said that for her, taking the leap was all about calming down, getting centered, and focusing on her breathing. She added that jumping down was an exhilarating experience accompanied by a thrilling rush of adrenaline. After the leap and all the subsequent swings, Allen was hauled back up the cliff by rope. It took about half a dozen people to bring her back from the abyss below. Allen’s partner, Tom Oliver, said that the activity was also about the people. He pointed out that everyone puts a lot of trust and faith in each other and were almost like an informal tribe.

If you consider yourself a foodie, then Italy is absolutely a country you should visit. The cuisine ...

Everything nowadays, from a motorbike to a Sedan, is just a click away! All you have to do is ...

Everything You Need To Know About Traveling When Pregnant

Perhaps you’ve got a travel bug that you just can’t satisfy? Maybe you want to jump on the trends ...