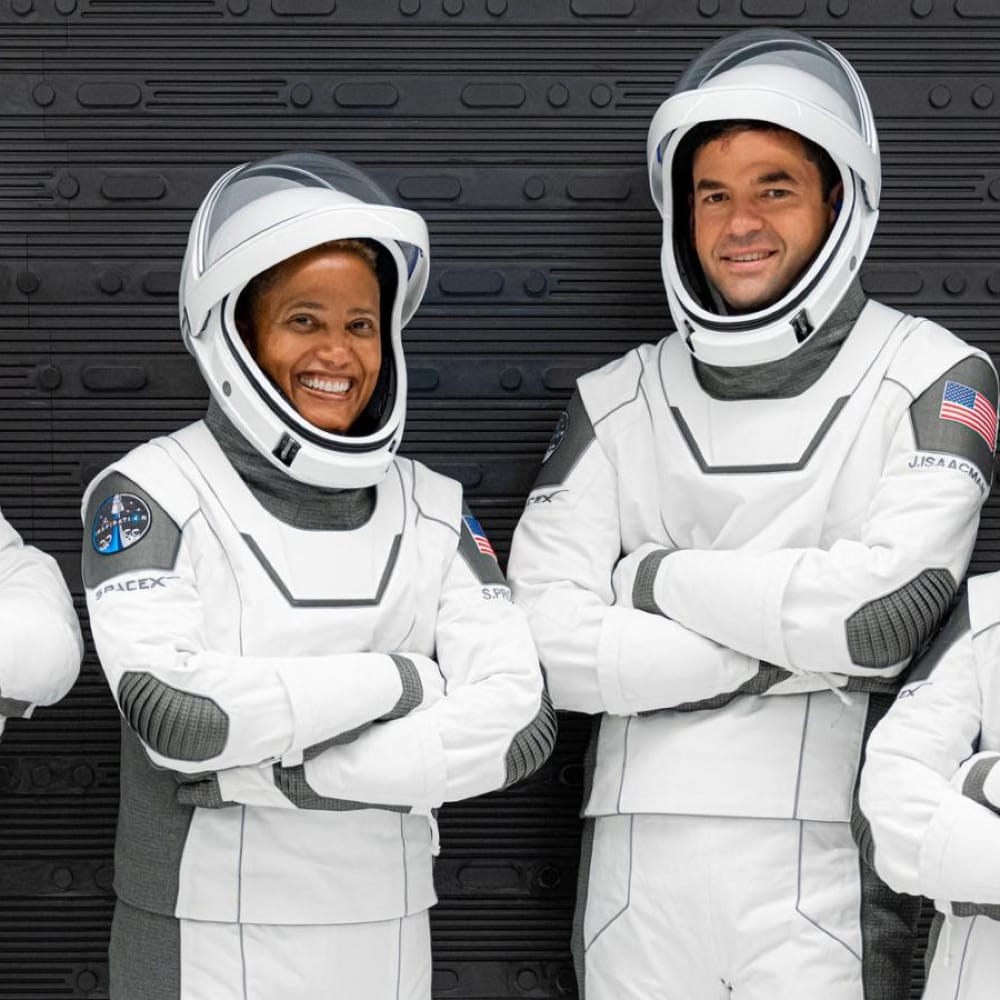 Remember the future that sci-fi movies interpreted? The one where families are vacationing in space? And we are moving around in a capsule air car – covering up miles of distance in a matter of seconds? And a robot army taking over the world? Well, it looks like the future is not very far. SpaceX is all set to launch four civilians for a three-day voyage to space. Elon Musk’s dream of ordinary people orbiting the cosmos is coming true – bringing him a step closer to establishing a colony on Mars.

A Trip to Space With Zero Astronauts on Board 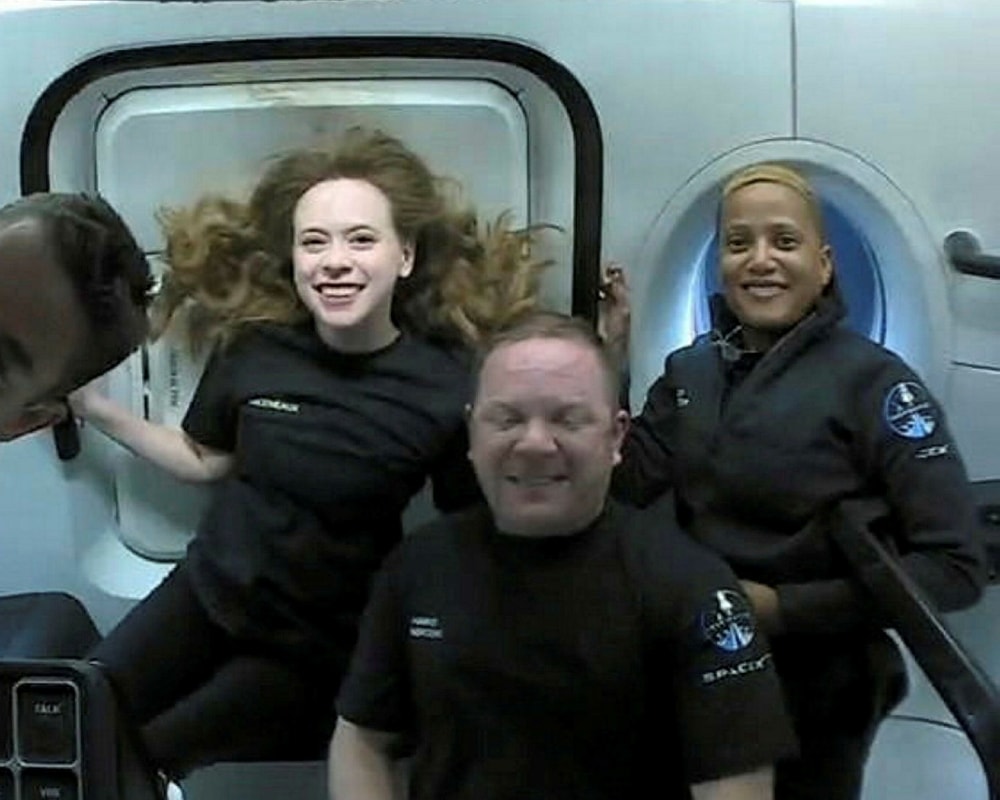 Can you imagine a rocket is flying to space without any astronauts on board? SpaceX Dragon is all set to leave earth with zero astronauts on board coming Wednesday from Florida. The passengers are entirely dependent on the Dragon’s autonomous capabilities to navigate and return back safely. This trip is called Inspiration4. The trip will witness Jared Issacman – a technology billionaire, and three others orbiting space. This trip will be a testament to Musk’s vision that regular everyday people who are relatively fit can withstand the hardships of spaceflight. The crew’s health will be monitored to understand the impact of spaceflight.

More Than Just a Trip to Space 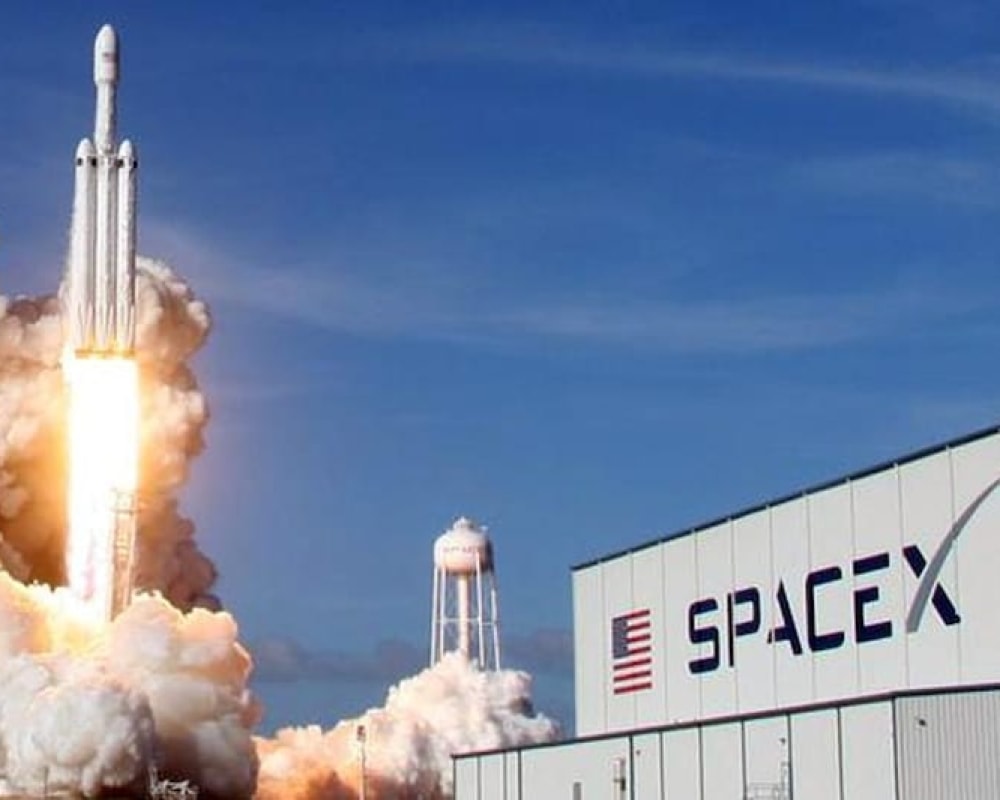 SpaceX Dragon’s voyage is more than just a trip for four to space. It also doubles as a charitable fundraiser for cancer research. It, at its core, is a promotional event – and will have its own Netflix documentary ahead of the launch. The quest is to make more and more people comfortable with the idea of taking a flight to space. If the flight is successful – it will be followed by similar take-offs over the next two years. Eventually, an era where taking a trip to space will be a routine is not far away. Titanic’s one of the most loved dialogues, Jack: where to miss? Rose: to the stars… will not be a far-fetched dream.

Everything You Need To Know About Solo Camping

Sitting around the campfire with your friends might sound like a dream, but heading off to enjoy ...

How To Go On The Ultimate European Road Trip

If you’ve made it your mission to explore every continent on this earth, then we’re pretty jealous. ...

Rent a Gorgeous Mirrored House in Tulum for Less Than $200

When you think of vacation destinations, places like New York City and San Francisco probably come ...