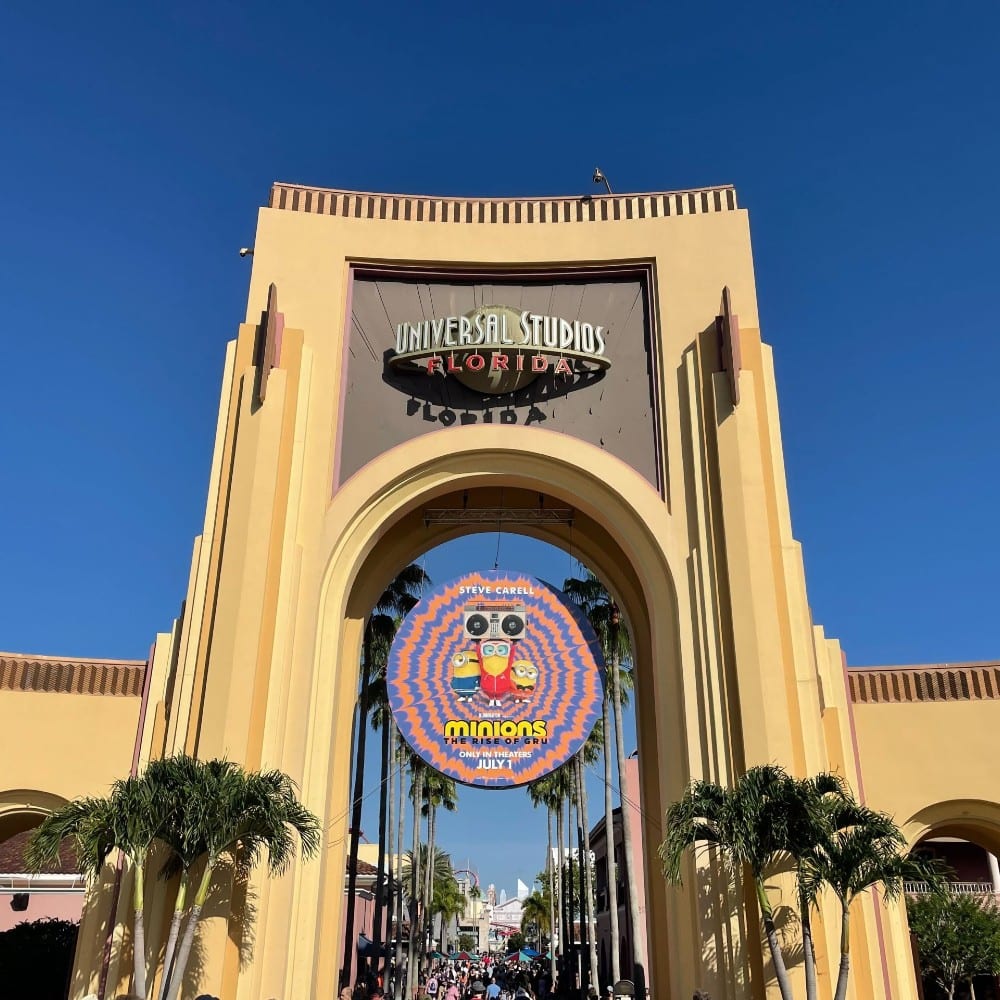 Universal Orlando already boasts several entertainment attractions within its vast compound. Their recent upcoming addition is a new Minions-themed land complete with a unique matching ride, according to the announcement of the Florida theme park authority.

Scheduled to open in the coming summer, the new Minion Land will be located on the Illumination Avenue of Universal Orlando, Florida. It will also include a new themed ride called Villain-Con Minion Blast. The themed land is planned and developed in partnership between Universal’s creative team and the filmmakers from Illumination. While the award-winning team of Universal is highly lauded for their visionary creations, Illumination is widely considered one of the leading producers of event-animated films in the entertainment industry. 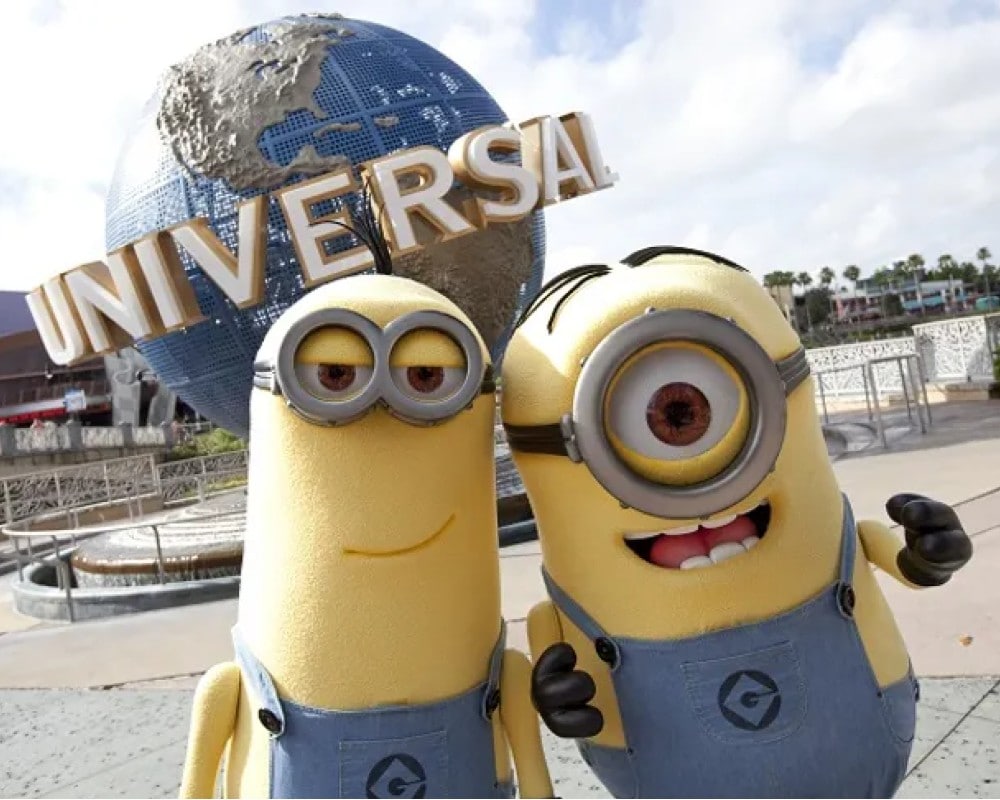 Giving birth to the hugely popular characters, the Minions, the blockbuster Despicable Me from Illumination has been one of the most successful and fan-favorite animated franchises in cinematic history. So, it’s pretty obvious that the upcoming Minion Land of Universal Orlando will also include other surprises like the Despicable Me Minion Mayhem attraction. There will also be a new Minion Café, as the sister location to its Universal Studios Hollywood counterpart.

As per the Universal authority, the new Villain-Con Minion Blast promises to bring in loads of diabolical fun and a mischief-filled experience. The interactive blaster game will invite guests to test their villainous skills by competing against each other. Describing the Villain-Con as the biggest criminal convention on the planet, the theme park authority explained that the winning gamers will join as the newest members of The Vicious 6, the notorious supervillain group from Minions: The Rise of Gru. As a pioneering attraction of Universal Orlando, this new game ride will blend innovative screen technology with state-of-the-art gaming interactivity. The riders will use an interactive blaster to earn points while standing on a motion-based pathway and encountering immersive scenes from the films, with villains and mischievous Minions.

If surfing makes you happy, there are very few spots that are more perfect than Witch's Rock, the ...

Late conservationist Steve Irwin has undoubtedly left a deep impact in the hearts of animal lovers ...

If you’re the kind of person that loves to travel the world, you may love to document where you go ...