Articles of homes being sold for just €1 (roughly $1.20) in Italy are all over the Internet, but isn’t this just too good to be true? Not according to Rubia Daniels from California, who bought her first house in Mussomeli, Sicily, in spring 2019. Her experience went so smoothly that she ended up purchasing two more houses. 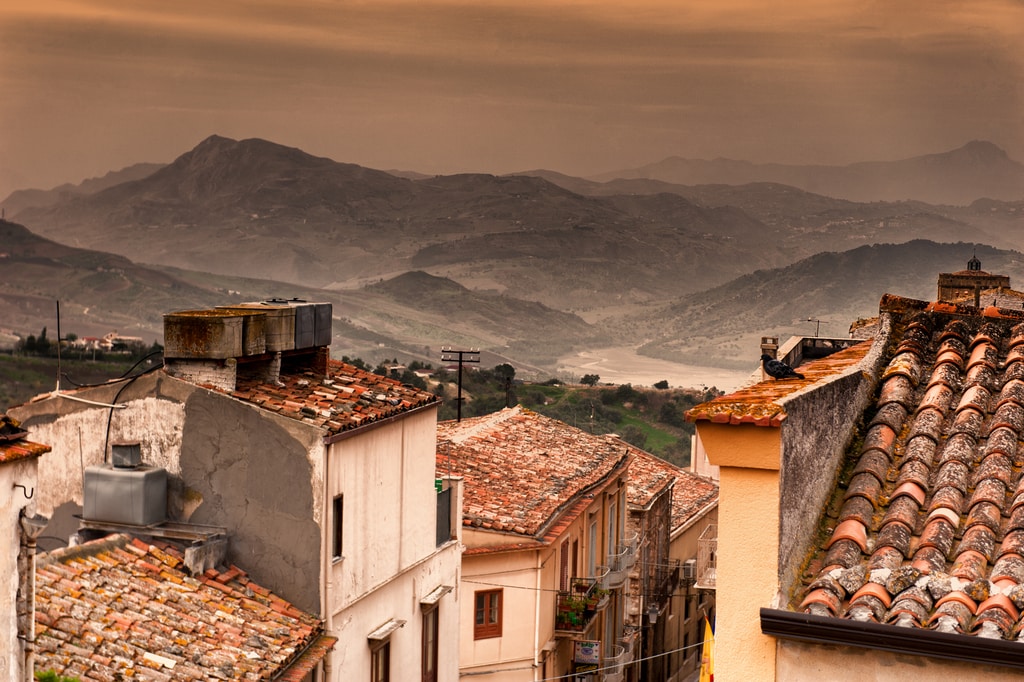 Living in Italy Is the Perfect Retirement Plan

Daniels knows Europe pretty well as she used to travel to different countries about three times a year. However, she’s never been to Sicily before, now she’s planning to retire there, and she’s not by herself.

After the initial purchase, she went for the second time to Italy to start renovations, and she traveled alongside her husband and brother-in-law. She then made a third visit, and she brought along a group of family and friends, some of which also purchased houses for themselves, and everyone had a different experience.

Each Town Has Different Rules on the €1 Houses

Besides the obvious taxes and fees that need to be paid in addition, each city in Italy has different rules on processing the €1-house sales. Some require a deposit system with the buyer’s plan on renovation, a certain number of lawyers and architects (that also need to be paid), some sales are auctions starting at €1. 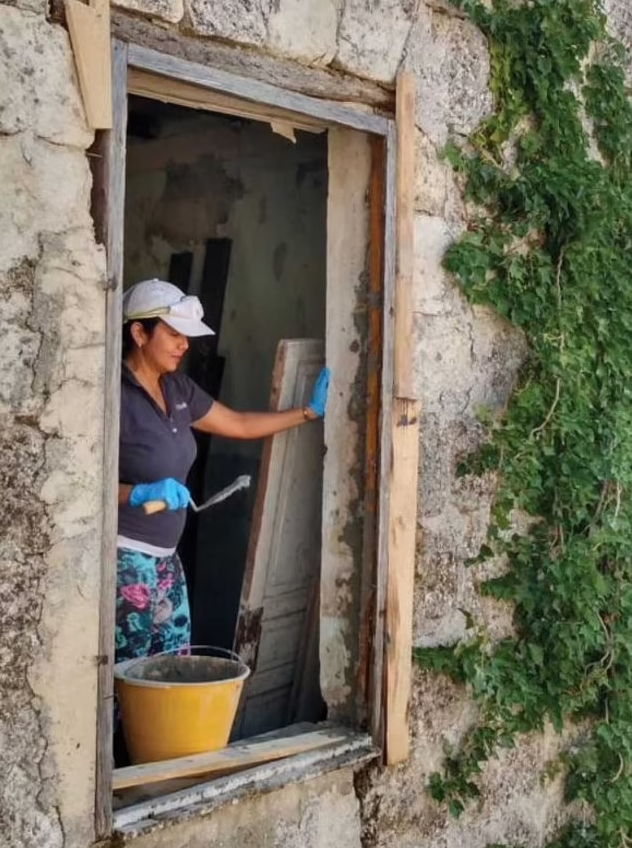 It’s also a common practice for the cities to set a deadline for the competition of all renovations that buyers have to consider if they want to avoid penalties. Speaking of renovations, Italy allows investors to do whatever they want with the interior as long as they keep the facade as it originally was.

As a proud 3-house owner in Italy, here’s what Daniels recommends to future buyers: 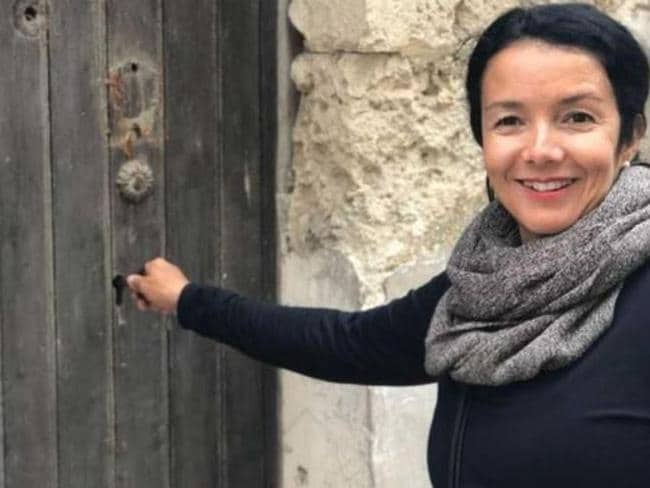 Investing in a €1-Italy house comes with a lot of responsibilities, and the final investment can surpass $24,000. Daniels asks everyone to be realistic about such an investment and think of it as long-distance moving – not just to another state but Italy, and still keeping your budget fairly low.

If you dread the seasonal slump each year, a warm weather escape is perfect for you to ditch the ...

If you’re a ski lover, there’s virtually nothing that will keep you away from the slopes come ...

Of course, the land is filled with beautiful and impressive creatures, but what about the ...