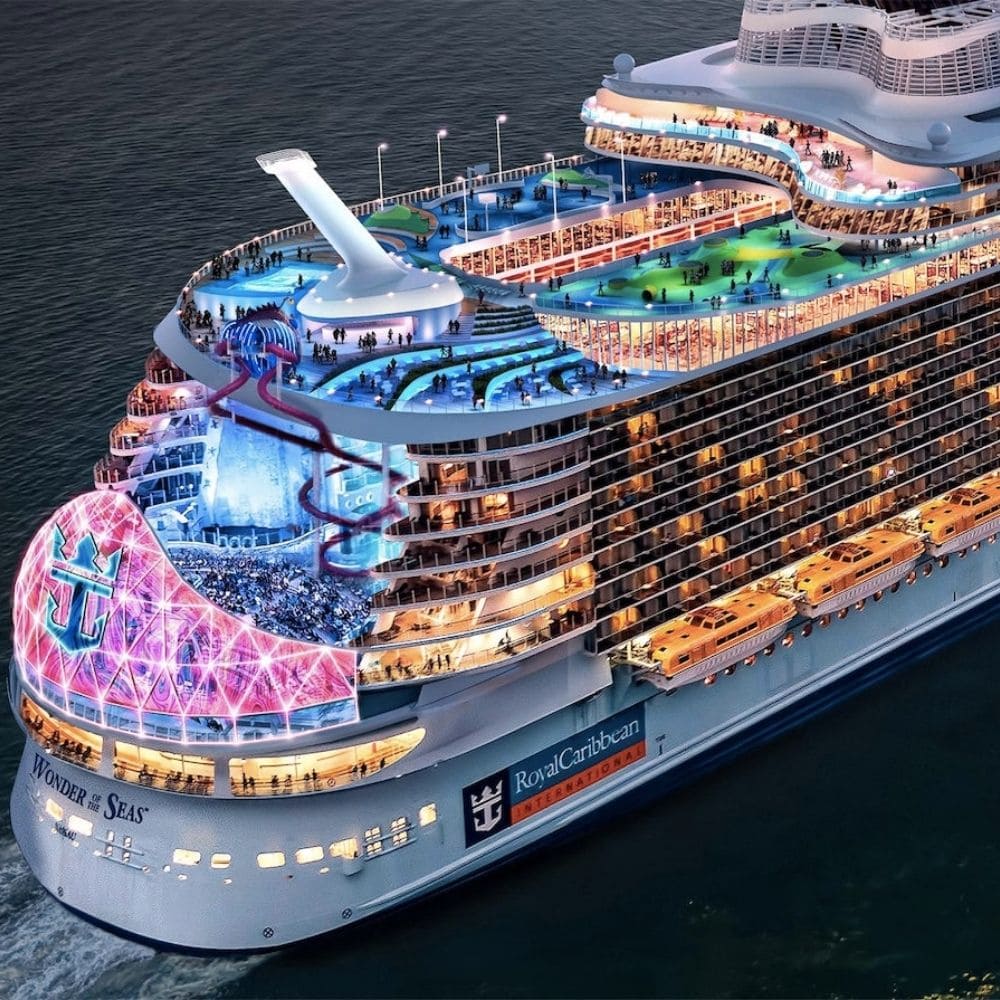 The biggest cruise ship in the world, Wonder of the Seas, set sail for its maiden voyage in March 2022. The ship departed from Fort Lauderdale for a seven-day trip to the Caribbean. With everything from a 10-story zipline to Japanese cuisine onboard, this ship is a paradise sailing on water. Read on to find out more about the ship and the journey!

The seven-day vogue of Wonder of the Seas commenced on March 4th, 2022 from Port Everglades in Fort Lauderdale. The Royal Caribbean-owned ship will dock at Labadee, San Juan, Nassau, and Perfect Day at CocoCay — an exclusive destination for Royal Caribbean guests. Taking to its Twitter account, Royal Caribbean posted striking photos of the giant ship while promising day-by-day updates of the week-long voyage. The company also said in a statement that the ship promises the ultimate combination of all-new adventures and Royal Caribbean favorites. The ship will sail seven-night cruises all through April, when it will head off for its Mediterranean voyages to Barcelona, Rome, and Spain. 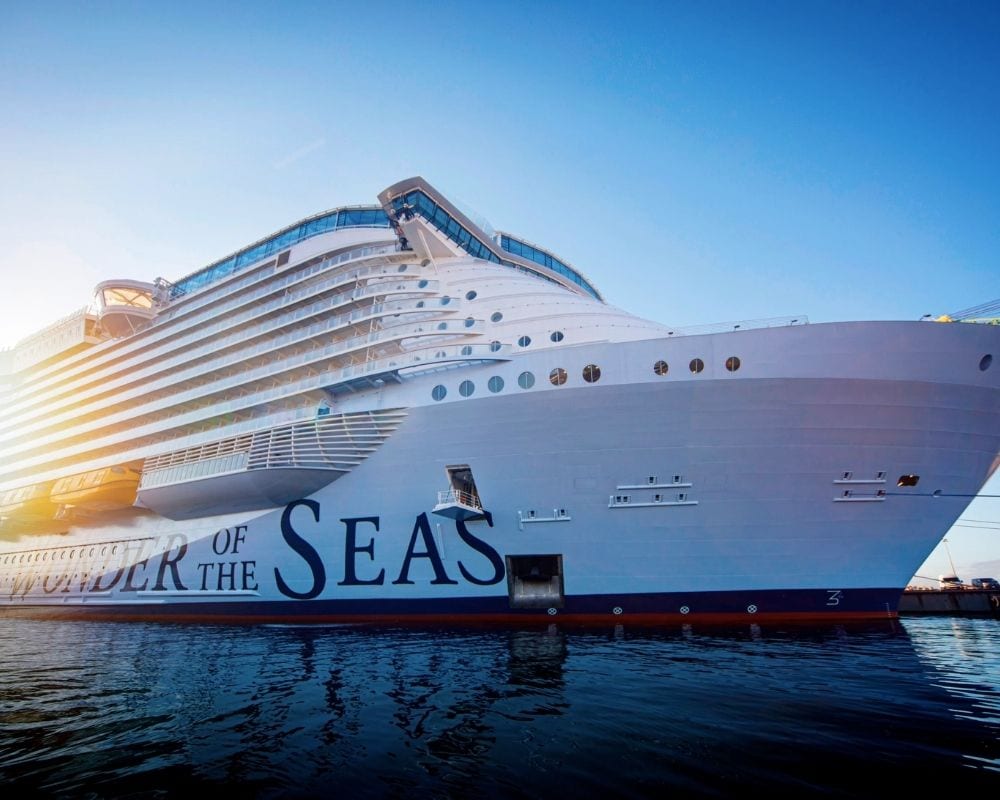 Wonder of the Seas is the world’s largest cruise ship in the world by gross tonnage. It’s 1,188 feet long, 215 feet wide, and weighs 236,857 tons. The massive vehicle can hold nearly 6,988 passengers. There is little chance of the passengers getting bored as the cruise ship is decked with facilities. It includes a children’s water park, a children’s playground, a full-size basketball court, an ice-skating rink, a surf simulator, a zipline that’s 10 decks high, a 1400-seat theater, an outdoor aquatic theater with 30-foot high platforms, and two 43-foot rock-climbing walls. It also features a park with over 10,000 real plants, just in case a passenger fancies a stroll through a garden. The ship also has more than 20 restaurants and bars providing a variety of cuisines.

When you think of captains at the helm of their ships, there’s a good chance that you immediately ...

5 Paris Restaurants That Only Locals Know About

Whenever you travel to a new city, you my tend to gravitate towards the tourist attractions. ...

“What is a digital nomad?” we may hear you ask? It’s someone who uses technology and the internet ...