Amber has always been a status symbol associated with elegance and wealth. Protected by Prussian law starting in the 13th century, the fossilized resin was used for the fabrication of religious and royal objects throughout Eastern Europe, and more especially Russia. 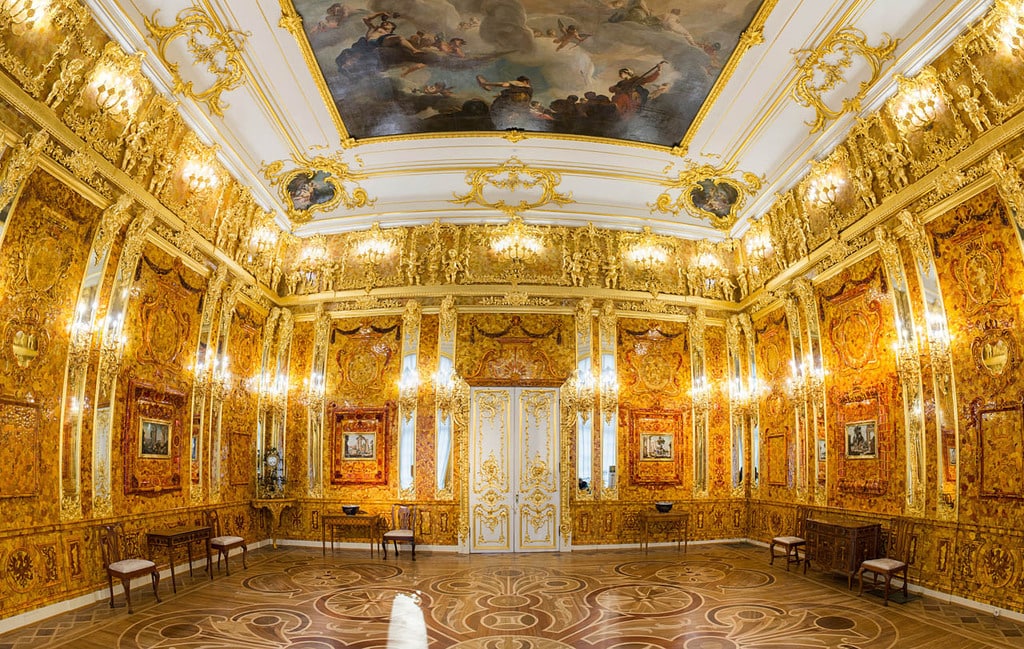 The Amber Room was designed for royalty in Prussia and Russia and featured a series of panels mounted on gold-leaf walls adorned with mirrors and mosaics. The room was part of the Catherine Palace in Tsarskoye Selo near Saint Petersburg, Russia’s imperial capital.

The Chamber Was Gifted to Russia’s Tsar

The room was created in the early 18th century as an opulent 172sq ft showpiece chamber for Frederick I, the King of Prussia. Approximately six tons of amber were used for the fabrication of the panels. In 1716, the room was gifted to Tsar Peter the Great and was relocated to the Catherine Palace. 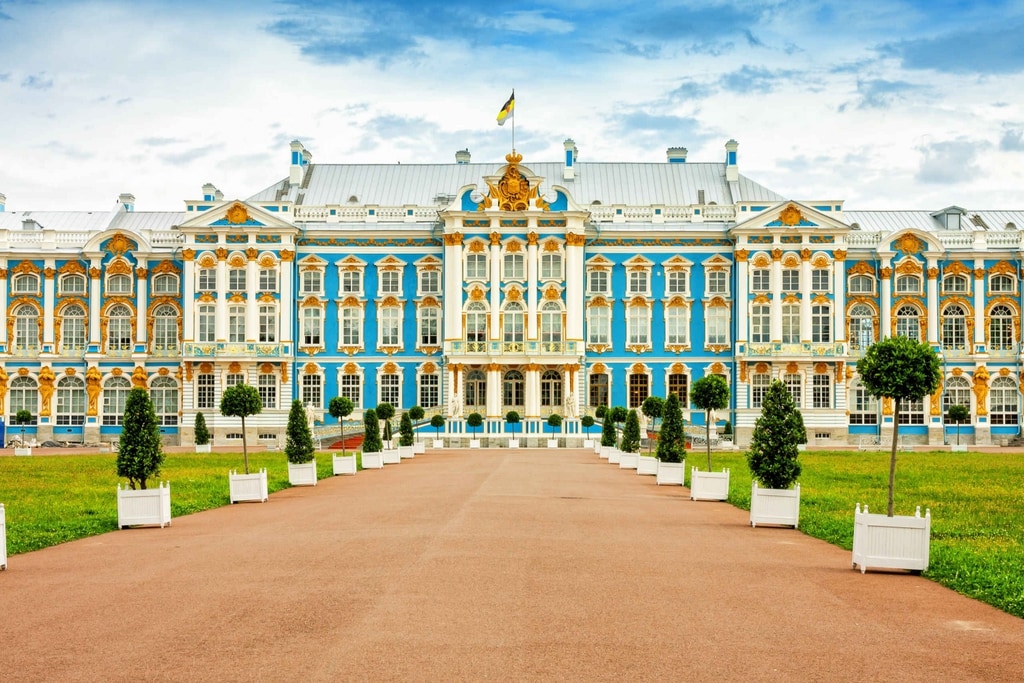 To match the palace’s spacious rooms, Italian architect Francesco Bartolomeo was called upon by the Tsar and given the task to expand the luxurious chamber. Under Bartolomeo’s guidance, the panels were successfully incorporated into a 592sq ft room, which was decorated with more gilded figures, mosaics, candelabras, and amber.

In 1941, German forces invaded Russia and dismantled the Amber Room before moving it to Königsberg Castle. The Red Army seized the castle at the end of the Second World War and was ordered to discover the chamber. However, no traces of the room were found. 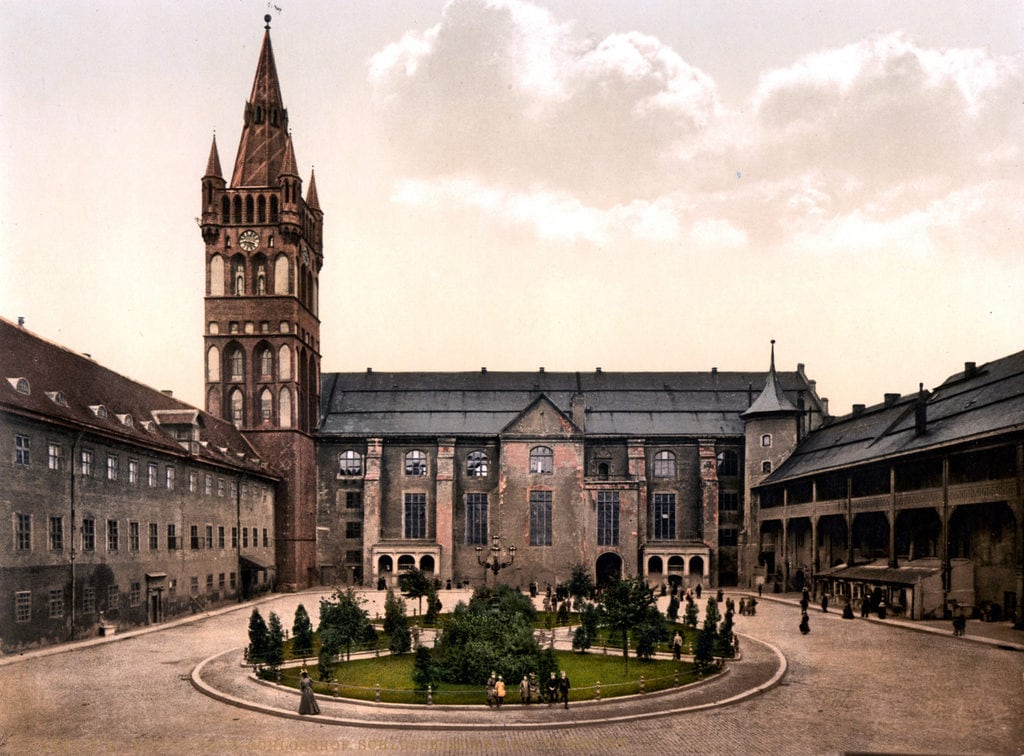 After decades of looking, the Soviet government decided to reconstruct the chamber by using 86 black-and-white photographs taken just before WWII and a single box of relics. The project took more than two decades but successfully recreated the Amber Room, which is considered by many to be the “eighth wonder of the world.”

The chamber is displayed at Catherine Palace in the Tsarskoye Selo State Museum and Heritage Site and is one of Russia’s most visited landmarks.

Of all the places in the world to visit, few are more beautiful than the Belgium city of Bruges. ...

The much beloved 1992 movie A League of Their Own has made Rockford, Illinois a household name. ...