There is a good reason that Tamil Nadu is known as the ‘Temple City of India’ – the area is filled with some of the most intricate and delicate temples in the world. The most beautiful temples in Tamil Nadu help bring history to life as well as show off what architecture can really do. 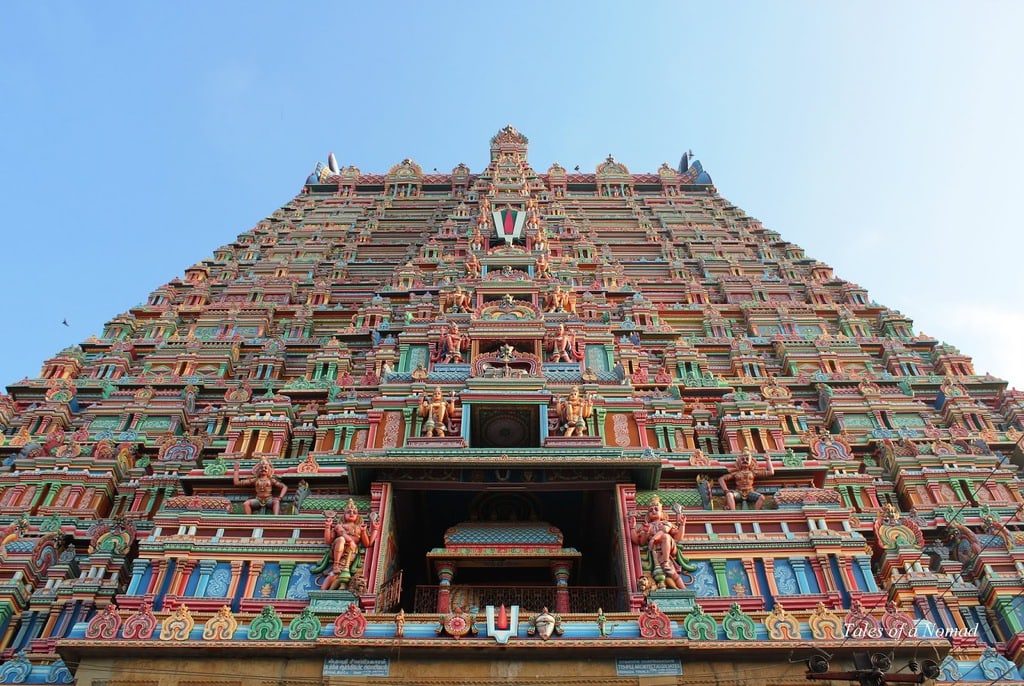 Believe it or not, but this Tamil Nadu temple covers a staggering 150 acres. It comes with an impressive 21 carved gopurams and has 49 sub-shrines dotted around the temple. 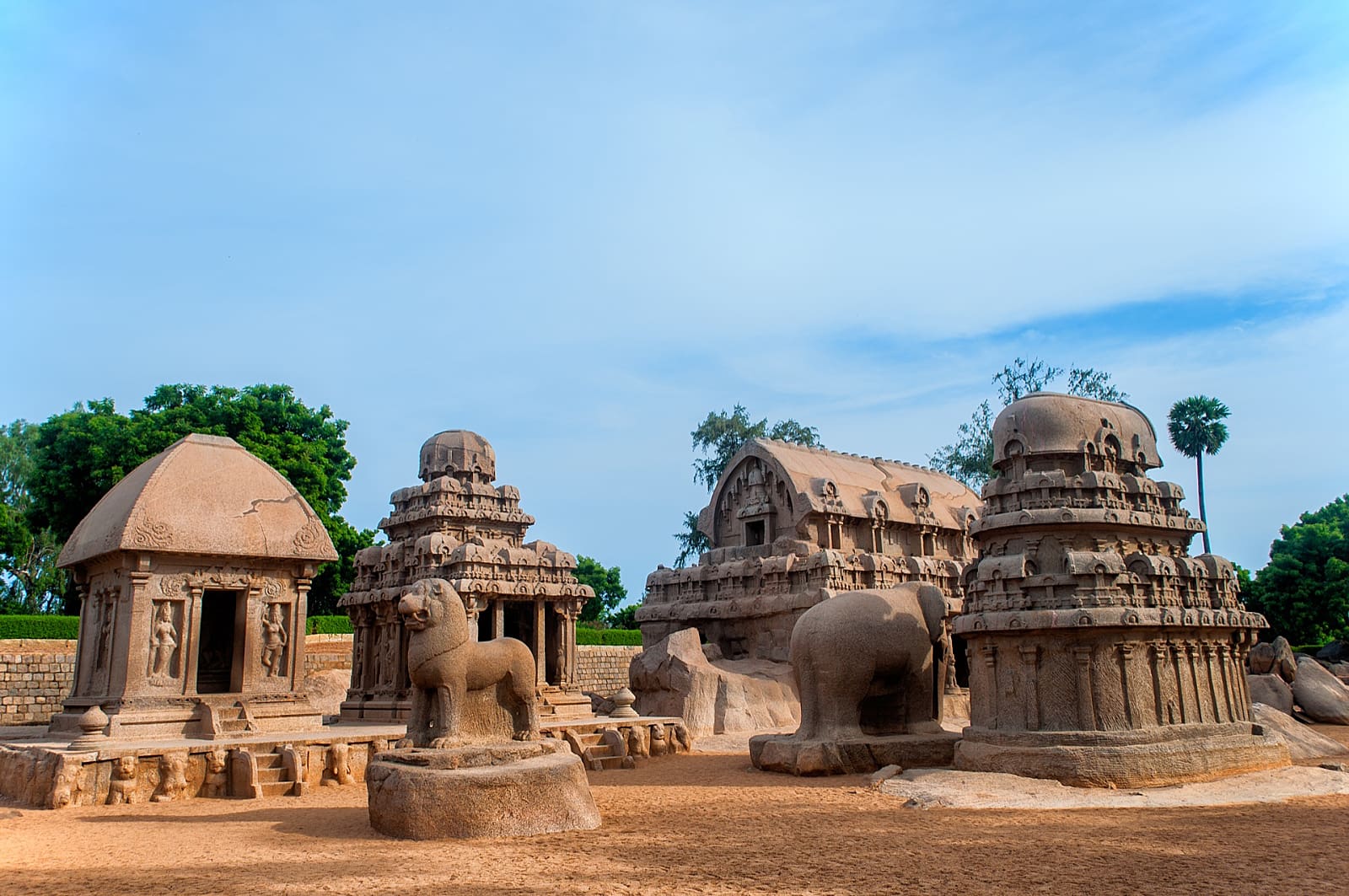 This is one of the more interesting temples around Tamil Nadu as the area features five monolithic temples cut from the rock to represent chariots. It’s believed that each sculpture was dedicated to a brother, and they were built back in the 7th-century. 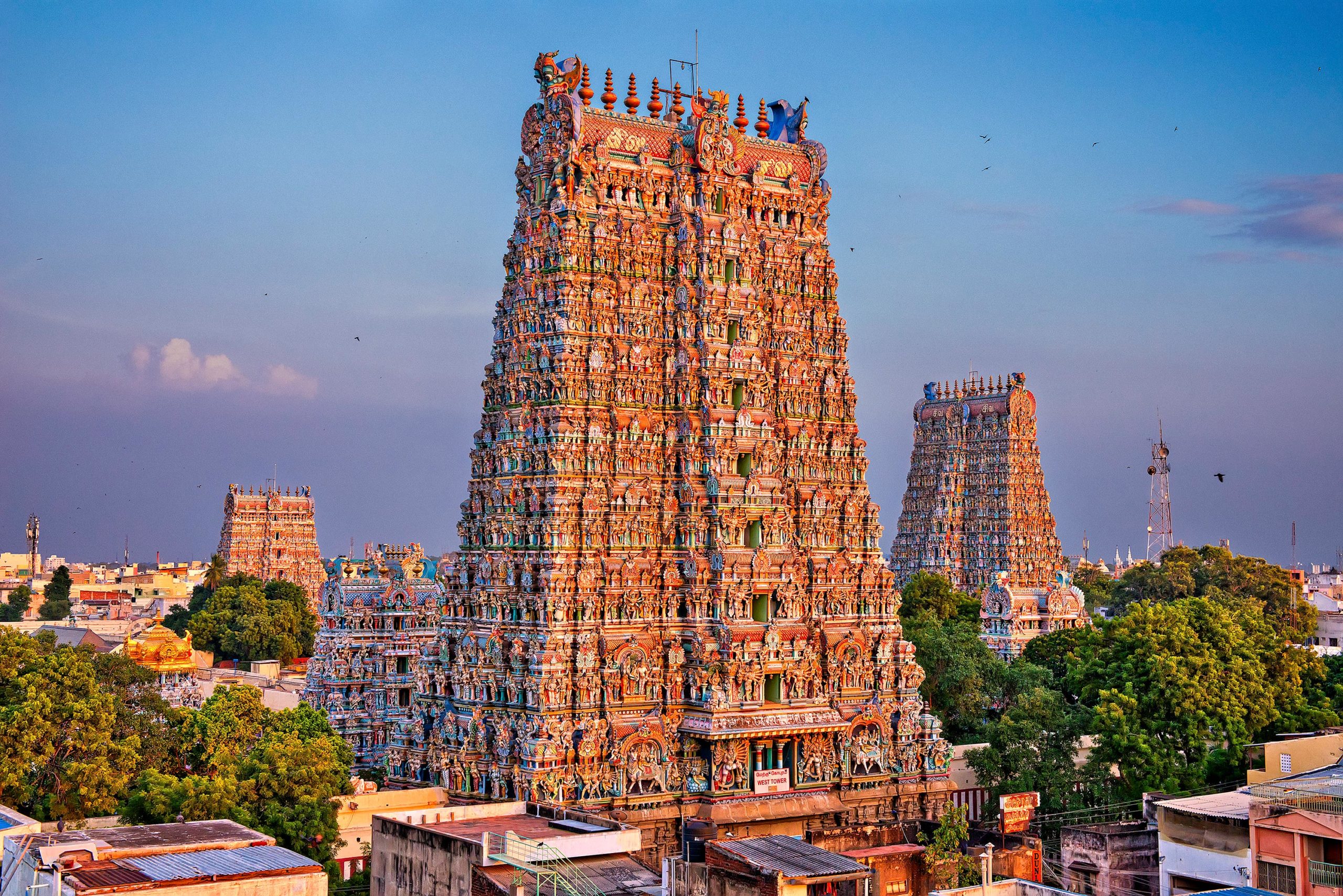 This is one of the most famous and oldest temples in India. It’s thought the original section was built in 6th-century BCE before it was restored in the 16th-century. 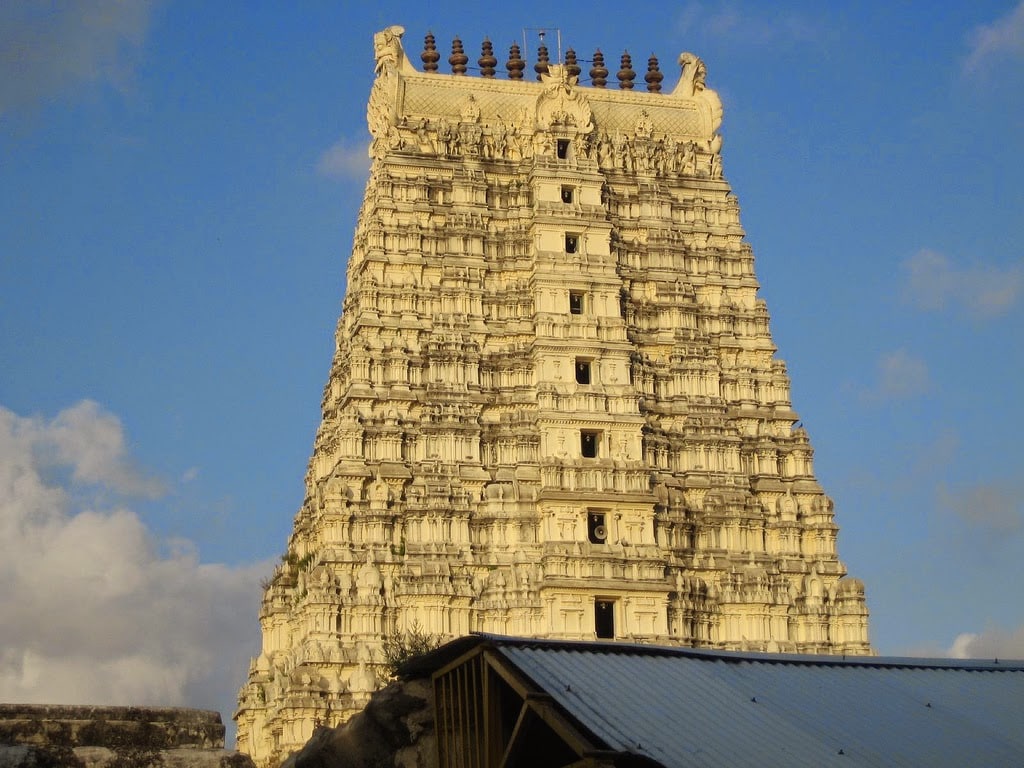 Here we have one of the most important temples in Tamil Nadu – and one of the largest. The temple was built in the 12-century, and the tallest gopuram stands at a whopping 413 feet. 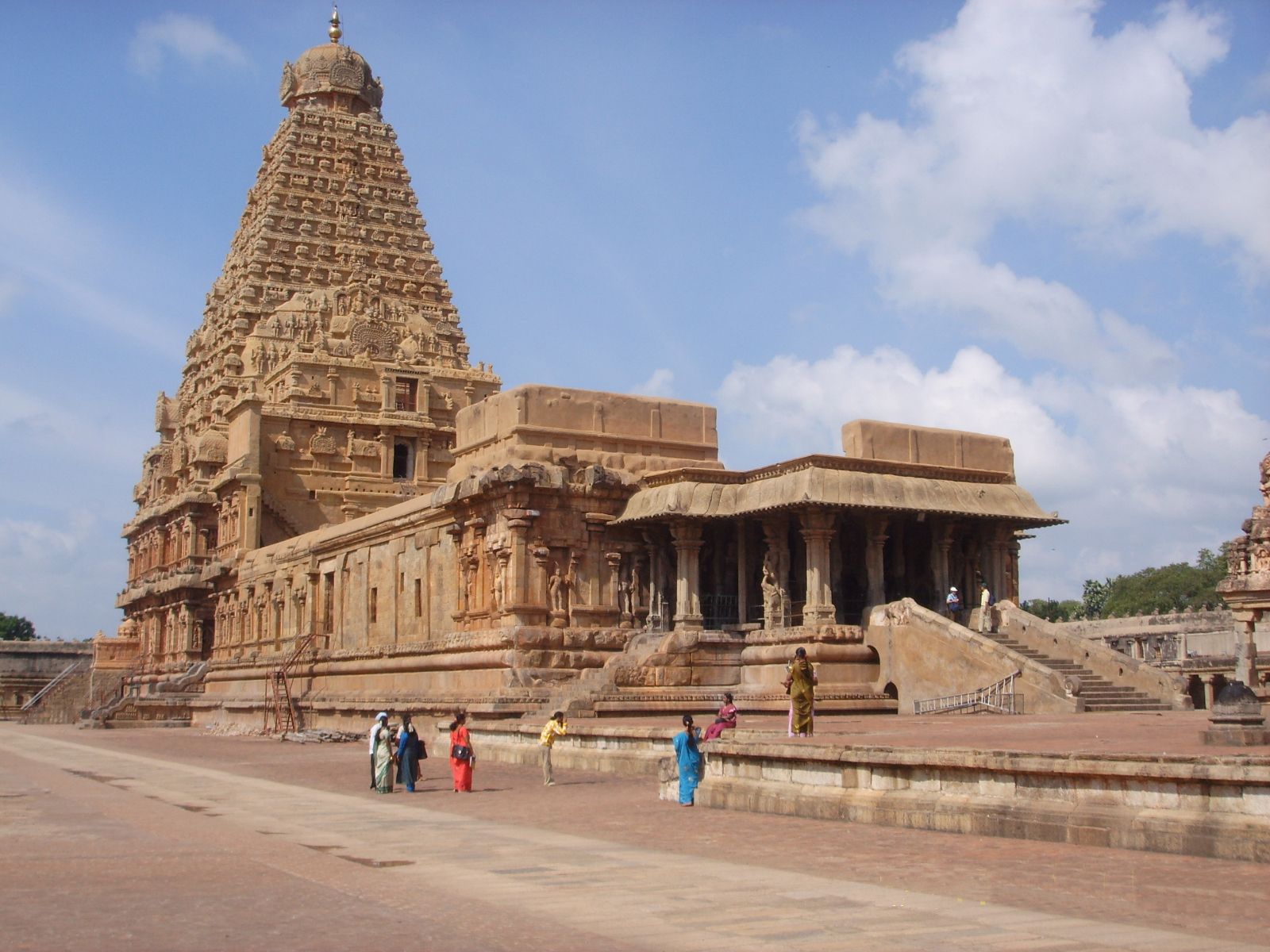 Brihadeeswarar Temple is one of the largest in India, let alone Tamil Nadu. The structure at the top of the tower is believed to weigh 80 tons alone and was carved from a single piece of granite. 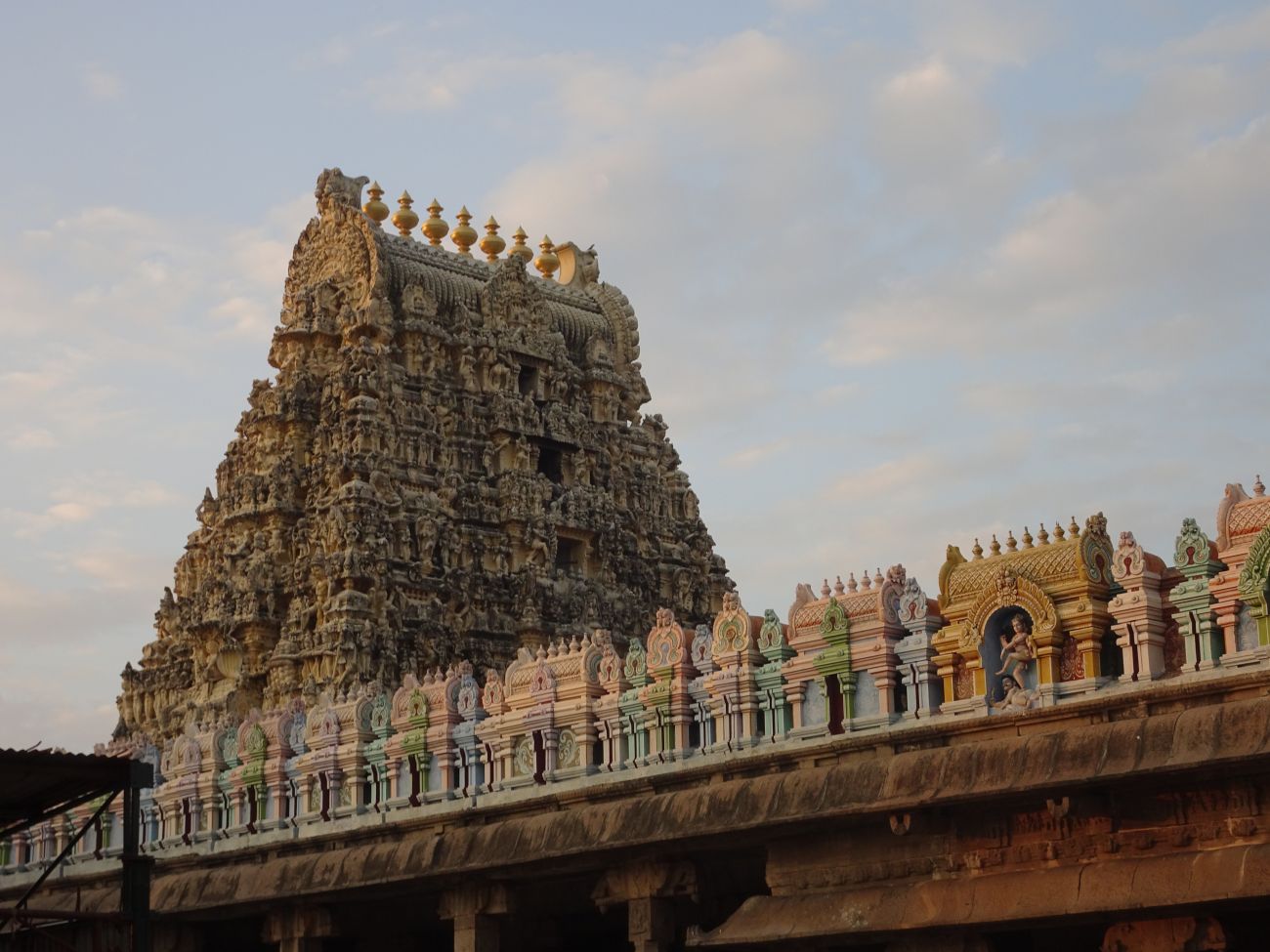 This temple is one of the most celebrated as it stands for the Earth element. Inside, you can find the 3,000-year-old mango tree that is said to have been part of the legend behind the creation of the temple.

Tamil Nadu truly is filled with some of the most beautiful temples in the world that all have an incredible story and hundreds of years of history behind them.

Are These The Most Beautiful Four Seasons Hotels In The World?

Many of us have heard of the extravagant Four Seasons Hotels, while some of us have been lucky ...

If you're looking for a hassle-free, lazy Sunday afternoon snack, you have landed on the right ...