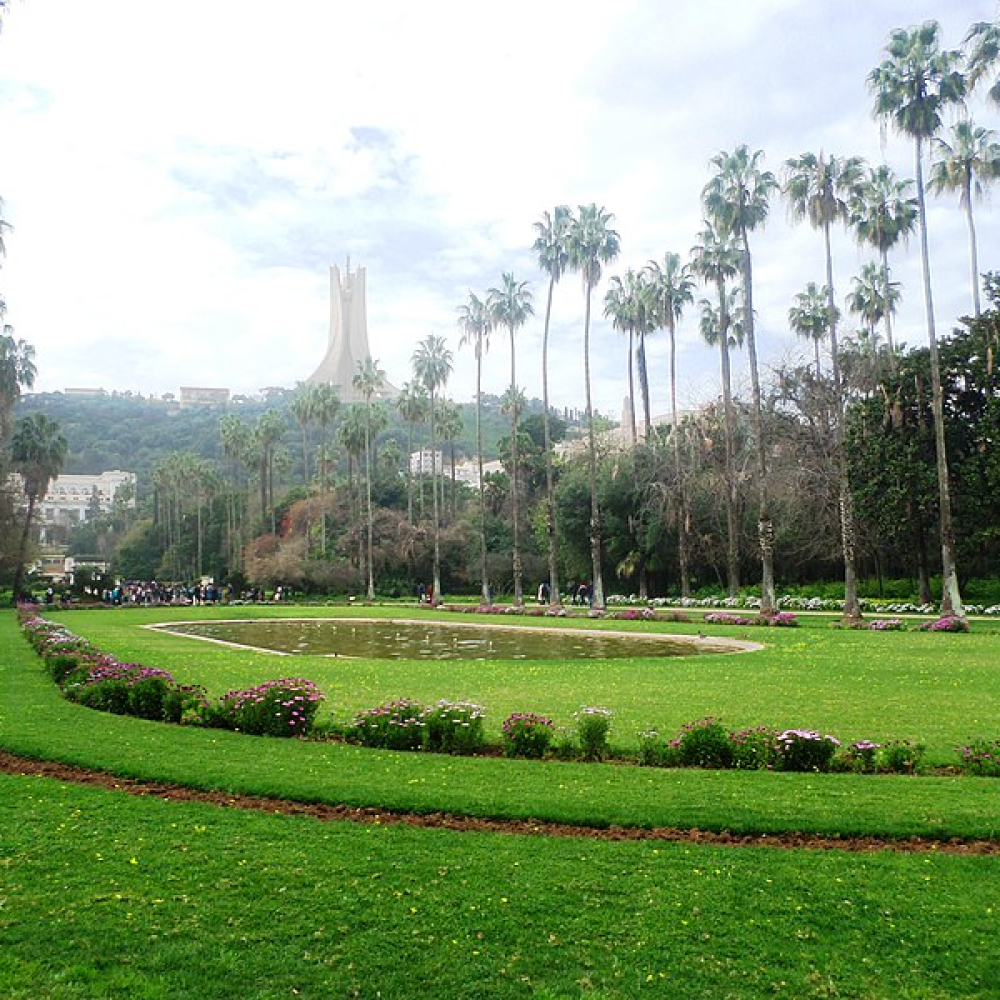 With the bountiful nature, Mediterranean landscapes, white sand beaches surrounded by mountains, and the added beauty of Sahara, Algeria has a lot to offer as a holiday destination. The first destination to explore is the Botanical Garden EL Hamma, which is situated in Algiers. The garden is spread across 54 hectares of land, offering visitors a chance to explore many species of plants, beautifully decorated fountains, art museums, and zoos.

History of the Garden 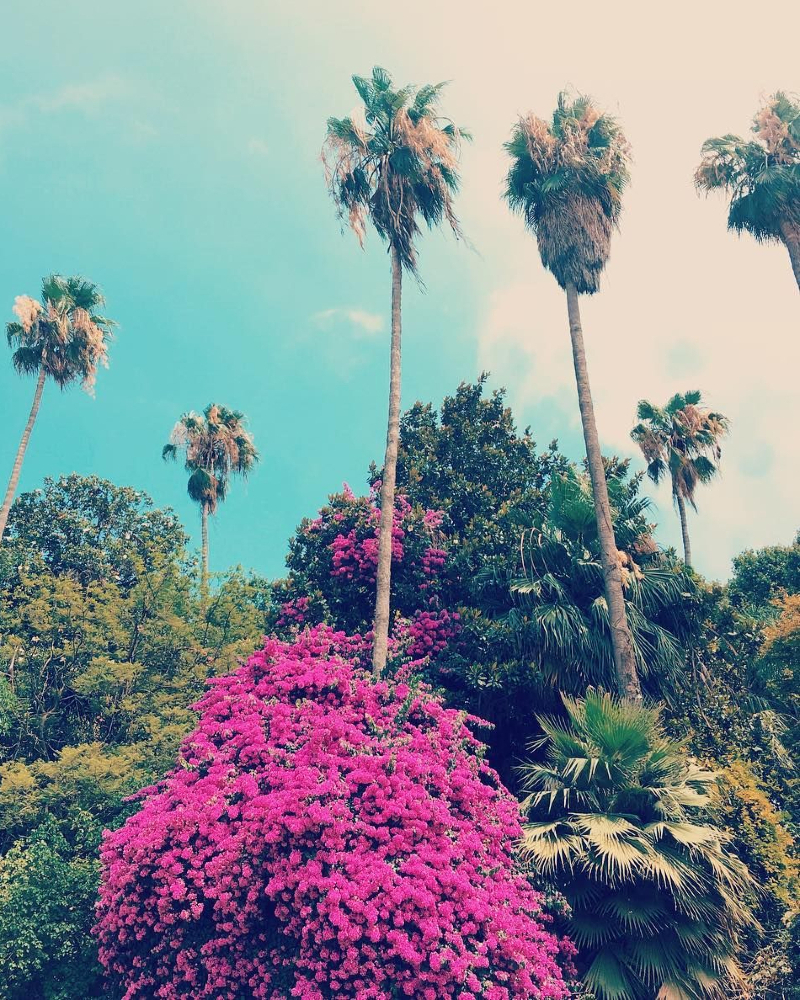 This former French colony began its marshland’s remediation work to nurture and turn it into a farmland in 1831. In the following year, Governor-General Antoine Avisard mandated the establishment of a test garden in El Hamma. The idea behind building this magnificent garden was to serve as a demonstration farm and to study imported plant species. Its size grew bigger gradually, and in 1914 it became a public garden.

In 1930, the garden became a university for agriculture. In the late 1940s, the garden was restored to its former glory and was listed as a National Natural Heritage Site. Since 2006, guardianship lies with the district of Algiers.

A Treat to the Eyes

The two main designs of the garden are opposite facing and it entails a large piece of land from the sea’s edge to the mountain foot. The Fine Art Museum is situated in this French garden. The English garden consists of shaded alleys with thick and diversified plants and greenery—experience cool breeze and relief from harsh sunlight outside the garden. There are four main categories of plants, namely, medicinal plants, economic and industrial plants, and food plants. 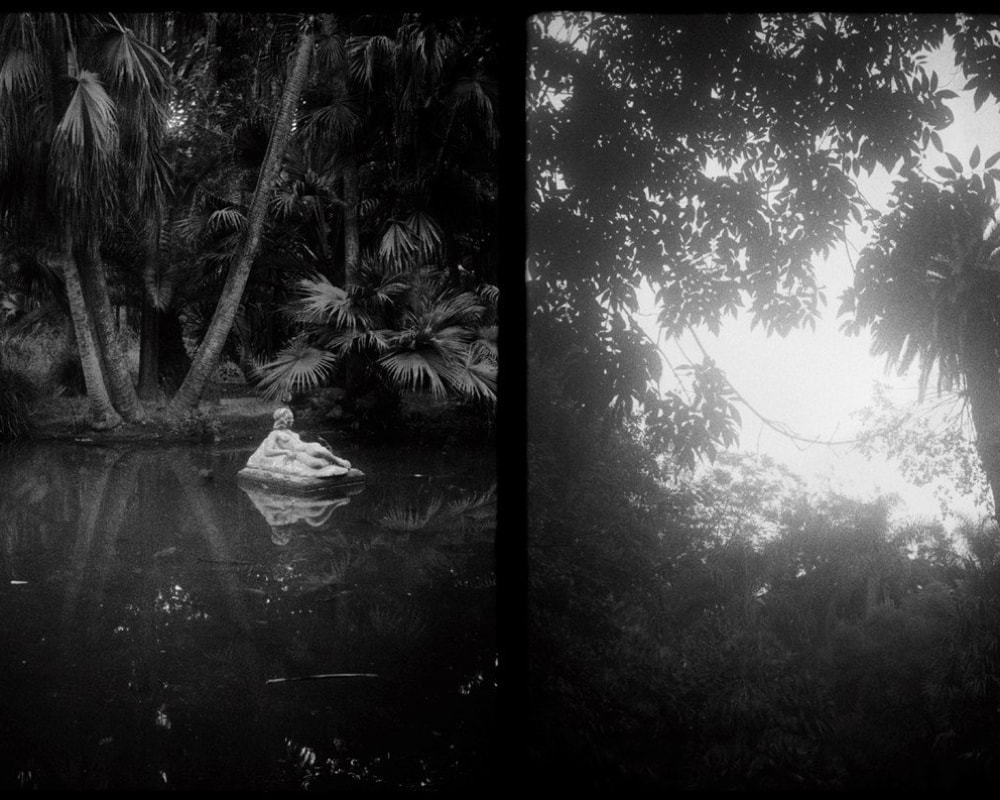 Multiple Hollywood movies have been shot in the botanical garden. The large entangled trees that are found at the beginning of the garden easily replace the West African Rainforest. Tarzan was also shot here too.

The garden is also popular for field study days, exhibitions of flora and fauna adding to the popularity of Algiers’ environmental education. The zoo and Museum host hundreds of classic and modern art pieces. Visitors can take the cable car to visit the Martyrs’ memorial.

Remember the future that sci-fi movies interpreted? The one where families are vacationing in ...

Celebrity Hotspots You Can Visit This Year

What are the chances that you’ll cross paths with a celebrity while on vacation? They’re not great, ...

If you have ever thought you paid a bit too much for your hotel stay, it is sure not going to ...