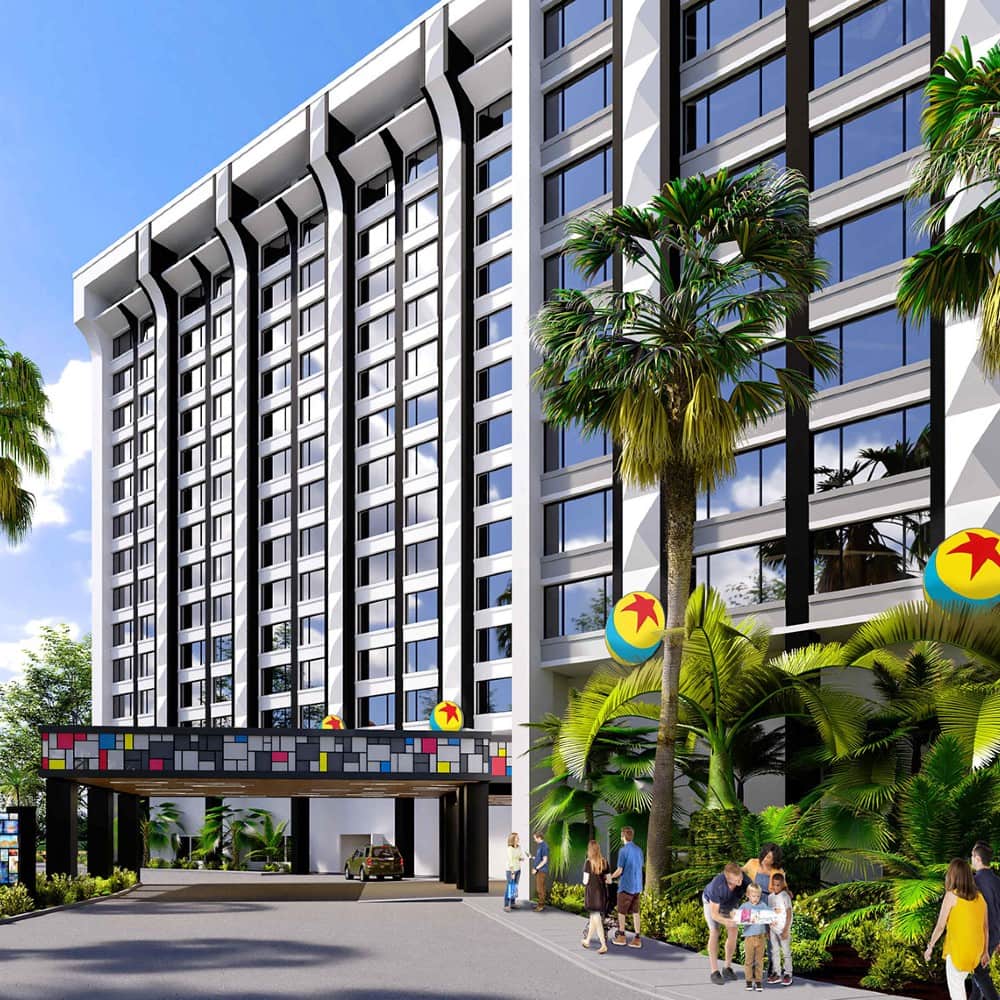 Disneyland is now coming up with a Pixar-perfect hotel! One of its California hotels is going to get a full Pixar-themed makeover, welcoming the fans and travelers from across the world into an immersive world of Finding Nemo, Toy Story, and more.

The Hotel and the Makeover

Disney’s Paradise Pier Hotel currently features seaside-themed suits and rooms. But this Disneyland hotel will soon get transformed into a Pixar-themed hotel, complete with the fan-favorite Pixar characters and a massive Pixar Lamp in the lobby, balancing atop a ball. According to Disney, the new Pixar theme will spread throughout the hotel. In a recent official statement, Disney revealed that the décor of the hotel would display the creative journey of the artists working to bring the fan-favorite stories to life. The guests are going to get a new perspective on the entire Pixar world through a series of carefully curated artworks.

Along with the seaside-themed rooms, the Paradise Pier Hotel of Disneyland currently consists of a seashore-themed kids-friendly screening room, where children can watch Disney movies while sitting on beach chairs. There’s also a rooftop pool deck in the hotel, which is presently undergoing scheduled maintenance. In addition to the new makeover of the hotel, Disney is also going to build a new walkway. The guests of the hotel will be able to easily access the Disney California Adventure Park via this new walkway. 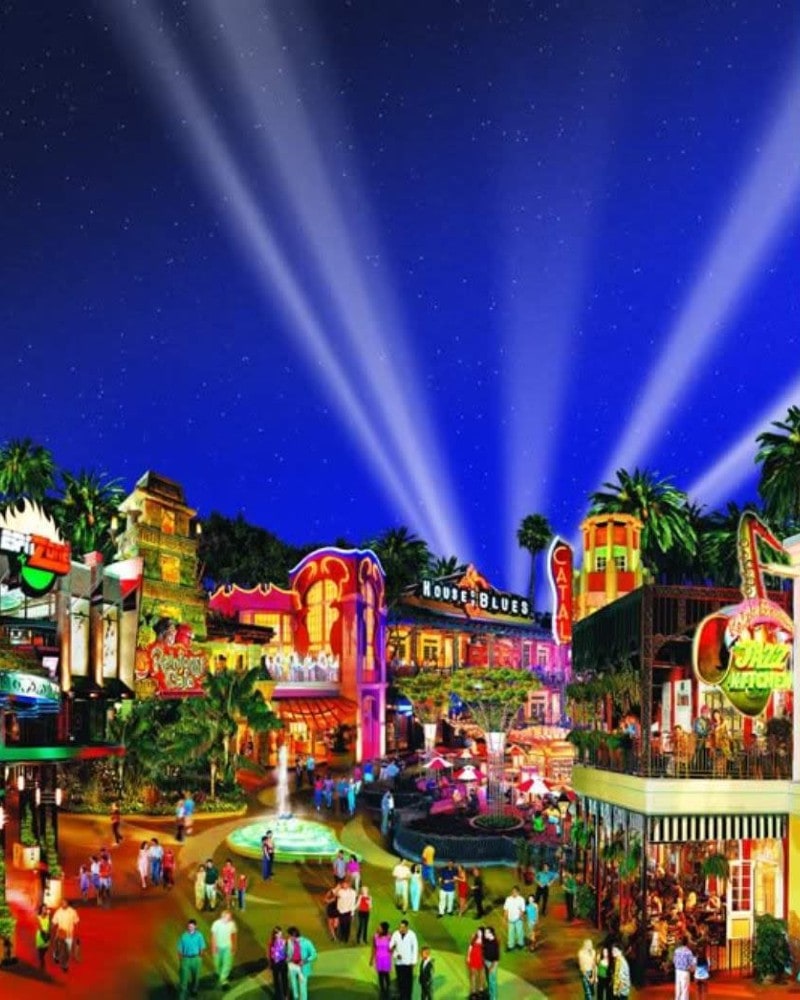 This renovation of the Paradise Pier Hotel is part of a broader Disneyland plan to transform Downtown Disney. While the work on the evolution started in 2018, as per the official statement, Disney recently started the construction of the latest transformation to include more innovative entertainment, shopping, and dining experiences. With significant investment and thorough planning, Downtown Disney District in California is going to grow into an exciting and dynamic destination with something to satisfy every taste.

Why Everyone Should Visit Fiordland National Park

New Zealand has been at the top of many people’s bucket lists over the years - and there are plenty ...

This Virtual Tour of Buckingham Palace Is a Must-Have Experience

Buckingham Palace is one of Britain’s most recognizable edifices and landmarks. It features ...