Man-made marvels can range from being jaw-droppingly awesome to the simple pleasure of drifting down a stream. A good example of this is the idea of a canal. When we think of man-made canals, we tend to think about the Panama or Suez Canal first. But Holland’s Giethoorn should definitely also be your list! 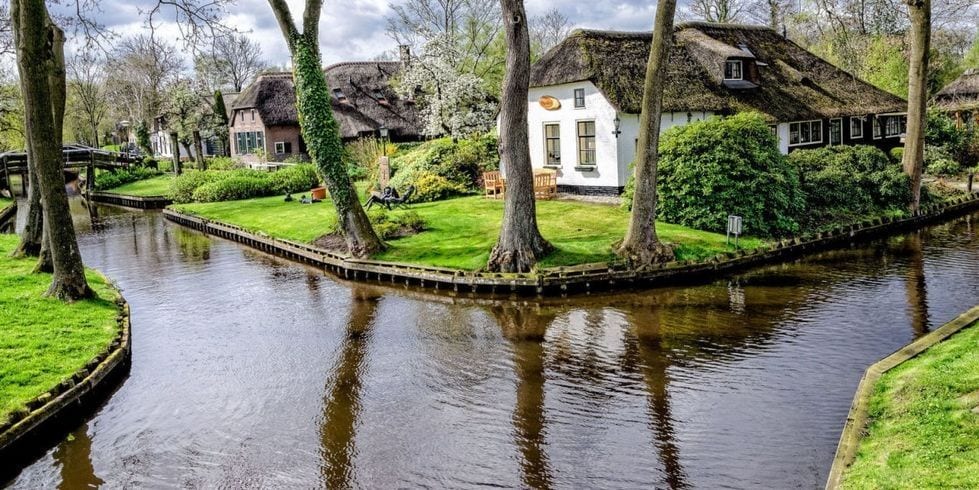 Deciding on when to visit this picturesque Dutch town can be a bit of challenge though, as the canals are known to exhibit different colors and settings during different times of the year.

Giethoorn is a small town that is located in the north of Holland. As you pass through the small town, you’ll feel as though you were literally in an old-fashioned fairytale. The network of canals is beautiful and timeless. The town only contains roughly 2,600 inhabitants – so if you’re looking for a quiet place to settle down on vacation – look no further than Giethoorn.

This place is definitely worth making the tour for and will give you a view into a version of Holland that you’re not likely to find anywhere else in the country. 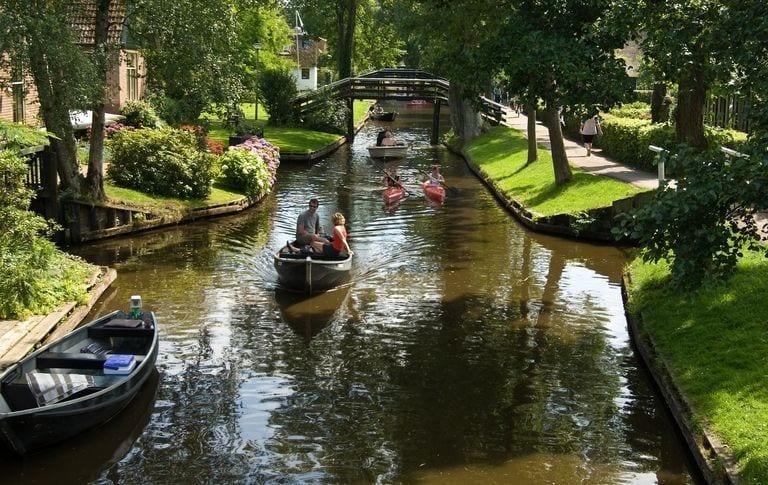 Giethoorn has more than just it’s amazing canals to offer though. The entire town’s way of life is built around these canals and they’re even known for having the postmen deliver their mail on boats via these canals.

Even though the tiny town might sound like it genuinely is from the 18th century, you’ll find that getting there is quite easy by car (if you’re staying in Amsterdam) and that being able to travel around in the city is just as easy.

While we would definitely recommend booking accommodation for yourself here ahead of your arrival, you’ll find a number of really quaint B&B’s in the town and an atmosphere that is much more peaceful than the hustle and bustle of Amsterdam or Eindhoven. You’ll literally feel like you’ve escaped into a new world after spending a few nights in Giethoorn – not to mention making some real memories from your time in Holland. 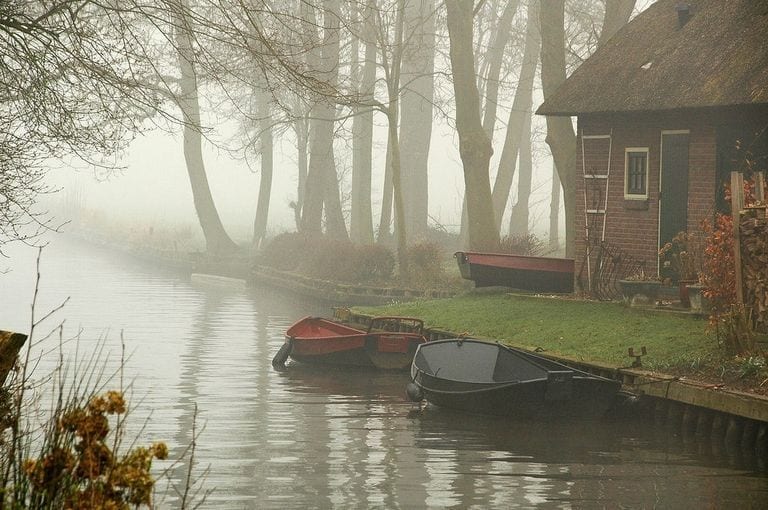 The atmosphere and style of the town is definitely a sight for sore eyes and if you’re tired of doing the ‘touristy’ thing, this place should definitely be next on your to-do list.

Musicians Can Pass the Cook Strait in New Zealand for Free

We have all heard the expression that something is “going for a song.” This is often used to ...

The Austrian capital, Vienna and music have always walked hand-in-hand. From classical composers ...

Diving With Whale Sharks: Why It’s a Must & Where to Do It

Before skydiving was invented, there was just diving. If meeting whale sharks up close has never ...