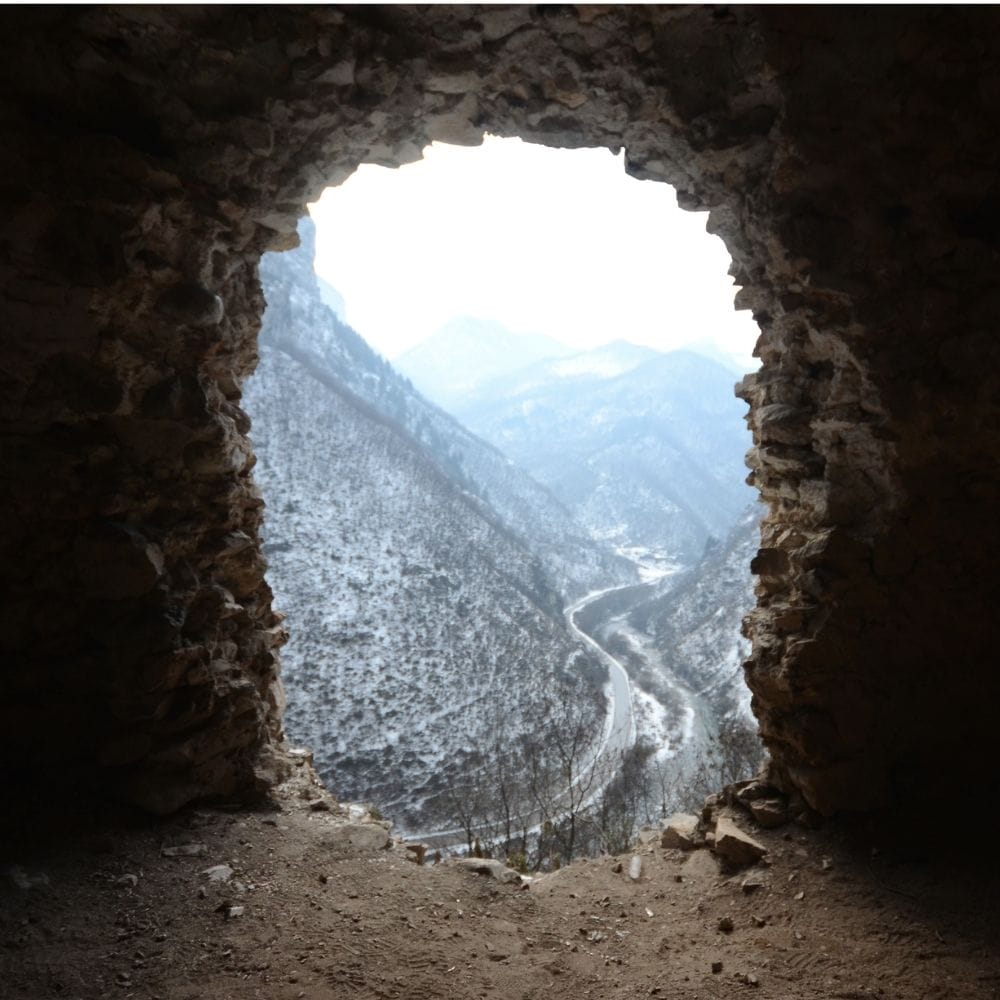 Kosovo was once a country that was torn apart by war, but now it’s waking up the beauty nestled within its past. The land is home to some amazing natural wonders. They also hide within them some of Europe’s most beautiful underground caves like the Sleeping Beauty Cave. In the past decade or so, not only has the country been discovering itself, but so is the rest of the world. 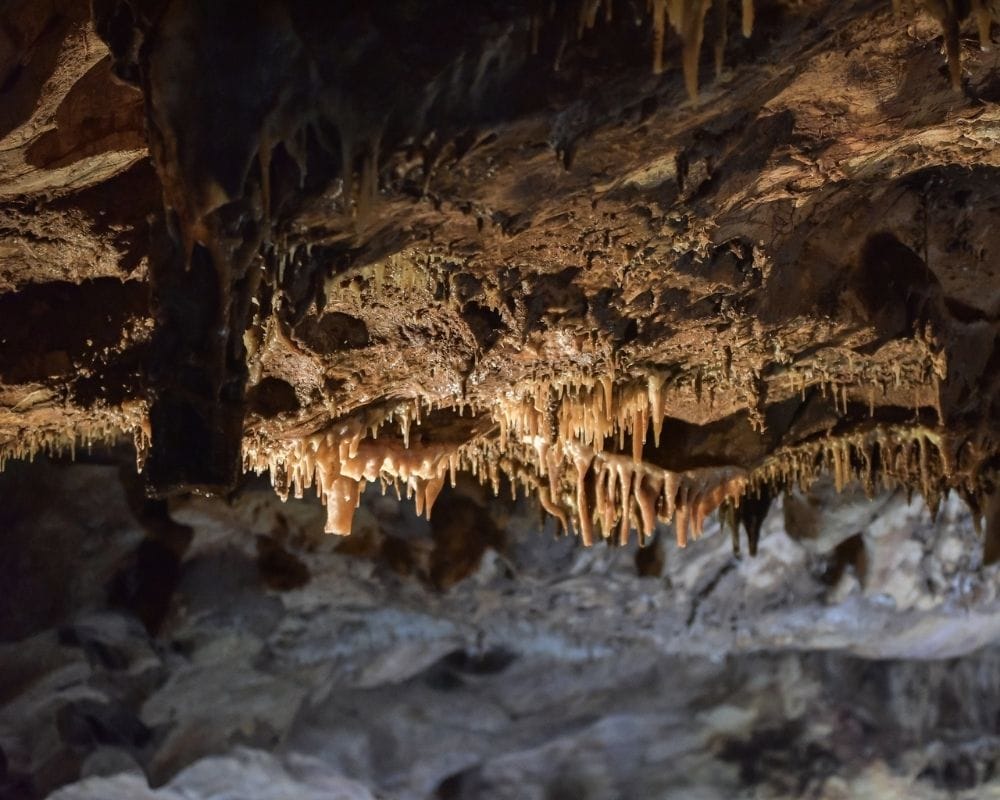 If it weren’t for the efforts of 57-year-old Fatos Katallozi, the Sleeping Beauty Caves would forever have been a mystery. The Kosovar first came across the caves when he was a young child. As a kid mountaineer, he was always curious about caves, and when he came across one, he wasn’t allowed in so he vowed to enter one day. Moving forward, young Katallozi was a part of the Yugoslav army. He moved to London, thereafter, and worked as a maintenance engineer for the railways. In 2002, the young man returned to Kosovo and set about investigating caves in European countries with a few friends, including the one he wasn’t able to visit as a child. In October 2016, Katallozi received a small grant from a Swiss agency and was able to hire three local employees to open the Sleeping Beauty Caves to tourists. Not only are the caves now a part of the Kosovo map, but they also attract almost 23,000 adult visitors a year.

These caves were first discovered by Serbian archaeologists in 1986. The ancient Radavc geological phenomenon is an astonishing wonder to behold. The entrance to the cave is a narrow mouth, with cold and humid insides. The limestones in the corridors are subtly illuminated with yellow, green, and red lights. The caves are said to be almost two million years old and they are home to over thousands of bats belonging to eight different species. For those who want to visit the caves, there’s an entry fee of two euros one can pay and explore with a guide by their side. The caves also have an additional room that is closed off to tourists due to the presence of Neolithic human remains from almost six thousand years ago. Archaeologists are currently examining items found there, including a bullet from World War I, as well as a man’s pipe from the same era. 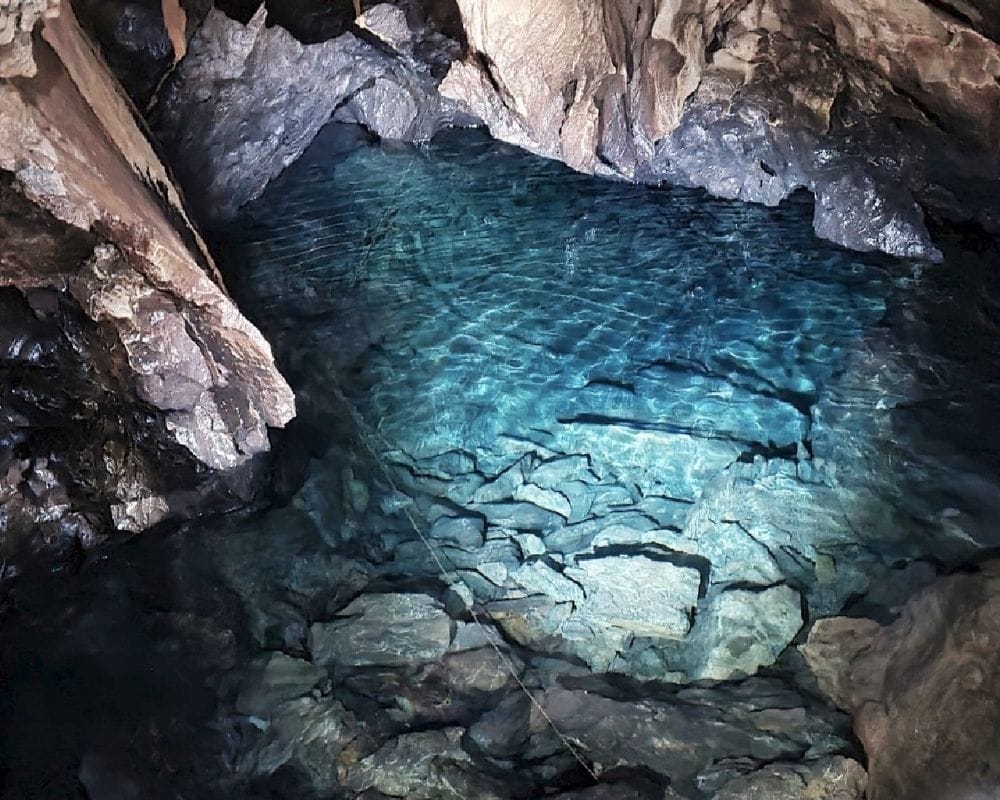 Another noteworthy cave is The Great Canyon Cave, situated in the Rugova Valley. They’re Kosovo’s largest underground complex, eight miles long and over a thousand feet high. One can explore the caves in half a day but cannot do so without a guide, as Katallozi and his club are the only people who possess the key to the entryway. Katallozi spent years with teams from Slovakia and Italy mapping the depths of these caves. The Kusari caves are another delightful attraction wherein various mammal bones were found, as well as evidence that humans once lived inside them. These natural caves, which were found by Katallozi, are a direct contrast to the government-run Marble Caves that have glassy doorways, restaurants, and schools that come for an education trip every day.

We bet you now hate yourself for wanting to grow up faster when you were a teenager! It’s true – ...

With the world standing still before the raging pandemic, it’s okay if you’re looking to indulge in ...

The best part about the internet is that there's always something to suit your mood. Come and check ...