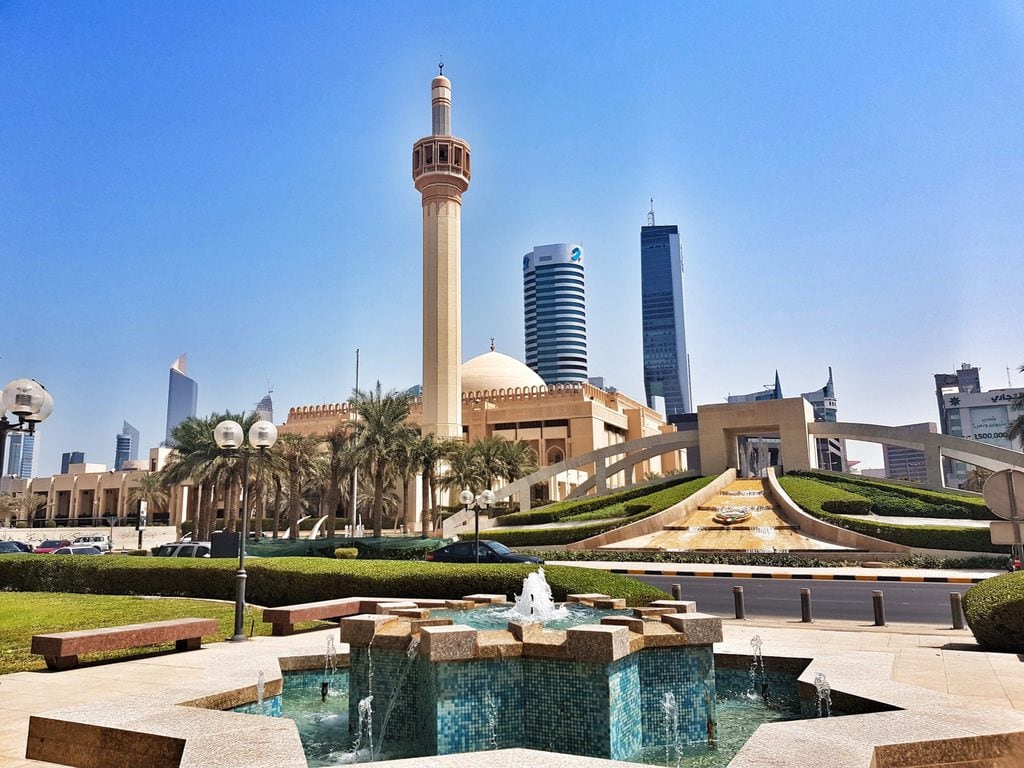 Kuwait is a small Asian country on the northern edge of Eastern Arabia at the tip of the Persian Gulf. It has an estimated population of 4.4 million and is home to a number of well-known and interesting landmarks such as the Grand Mosque, Kuwait Towers, Sadu House, Alseif Palace, and more.

The country is also home to some of the most beautiful and mesmerizing beaches in Asia, which attract hundreds of thousands of visitors on a yearly basis. Here are three of the best beaches in Kuwait. 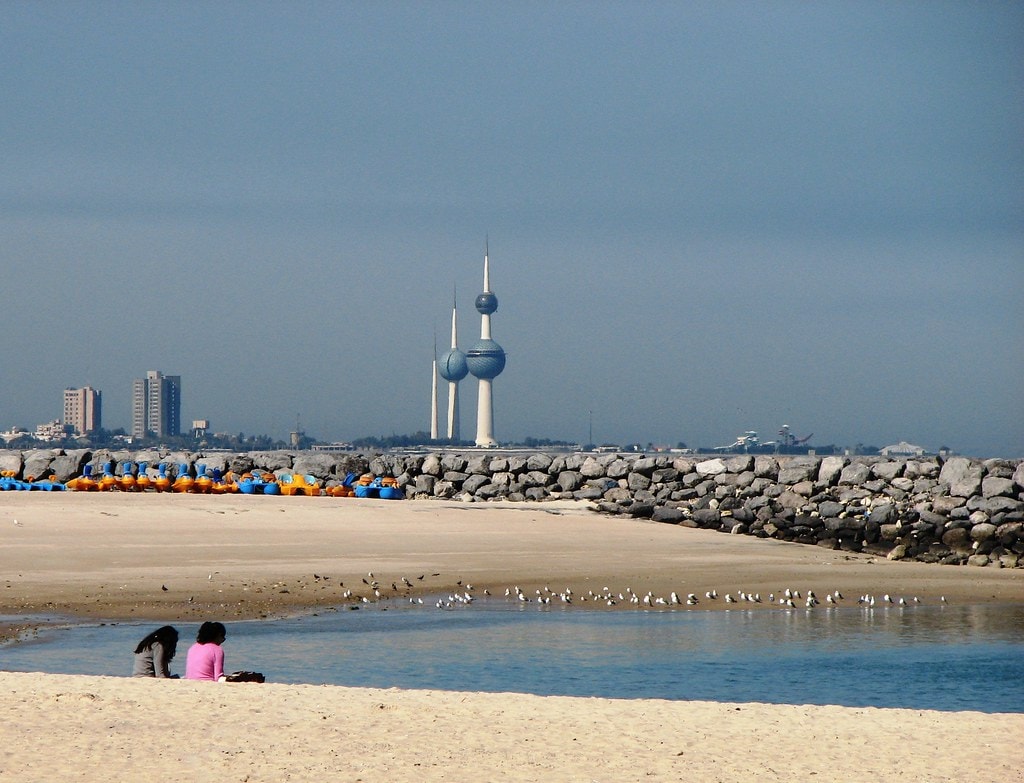 Marina Beach is located in Salmiya, an area in the Hawalli Governorate in Kuwait City, the country’s capital. It’s known for its cleanliness and peaceful ambiance and is mostly crowded during the holidays or on weekends. The beach lies in close proximity to Marina Park, which is perfect for picnics and other outdoor activities. Also, several reputable restaurants are situated within walking distance from Marina Beach. 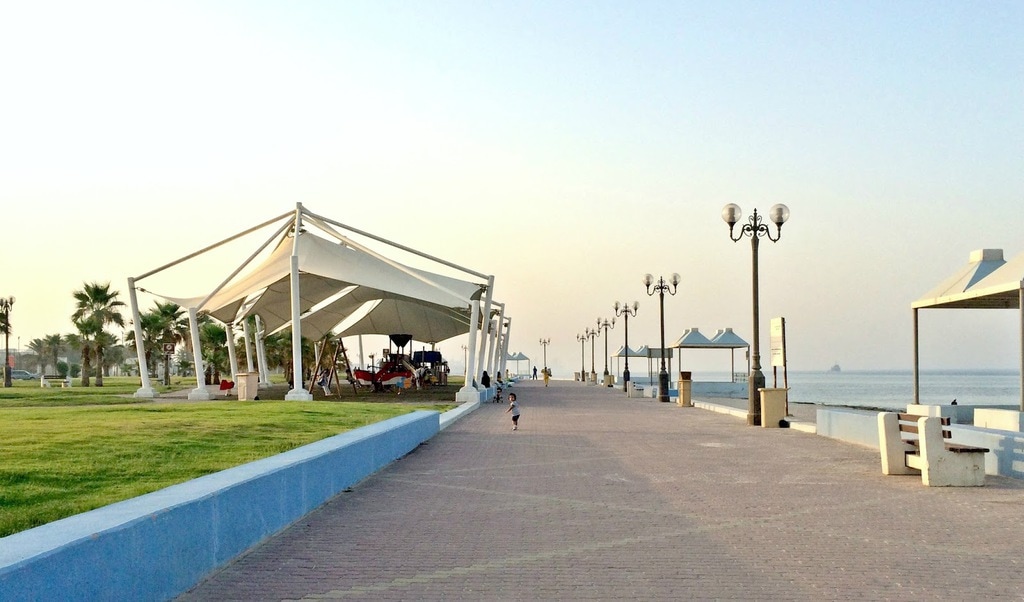 Salwa is located at about 4.6 miles from Salmiya and is home to Anjafa Beach, which is known for its family-friendly environment. The water is calm and clean, which makes it perfect for swimming. However, diving isn’t advised as the seafloor is covered with underwater rocks. The beach has numerous spots that are ideal for picnics, as well as kids’ playgrounds that can keep children busy and entertained. The main difference between Anjafa Beach and Marina Beach is that the former tends to be more crowded. 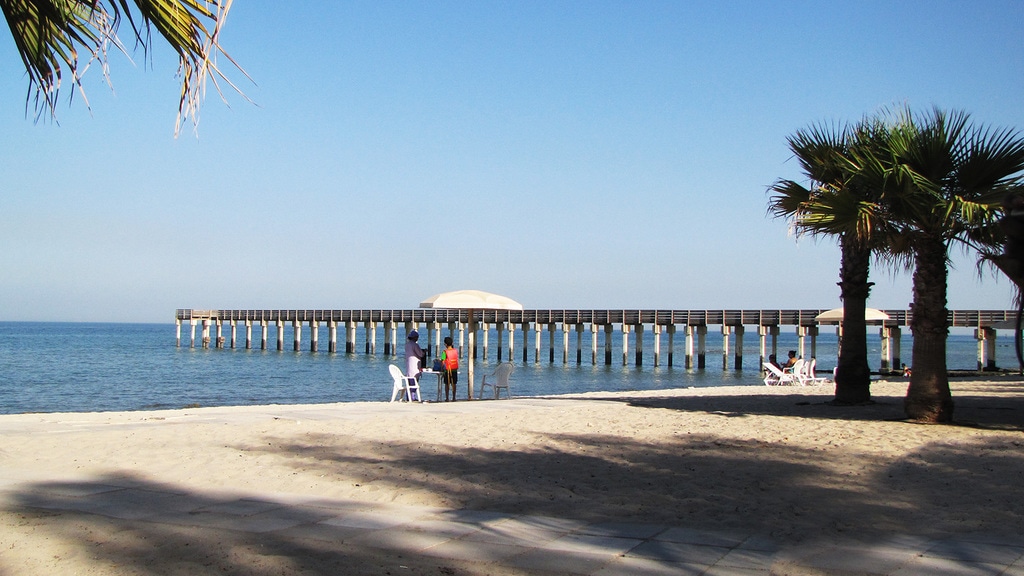 Known for its clean beach and crystal clear water, Agaila Beach is arguably Kuwait’s most popular beach. Visitors are allowed to bring their own barbecue or grill and have lunch or dinner on the shore. On Friday nights, a band plays live music, which increases furthermore the welcoming ambiance.

Kuwait may be a small country but it has plenty to offer to its visitors, including sublime and astounding beaches that are ideal for people of all ages.

The temporary no-party rule of Airbnb is turning permanent now, as per the new policy of the global ...

These Are the Biggest 2020 Travel Trends, According to Airbnb

Airbnb has looked into its all-seeing crystal ball to come up with travel predictions for 2020. The ...

Need A Hot Date? Try Camping Next To A Lake Of Lava

Volcanoes are a fascinating thing – a fascination that, of course, might make some people want to ...