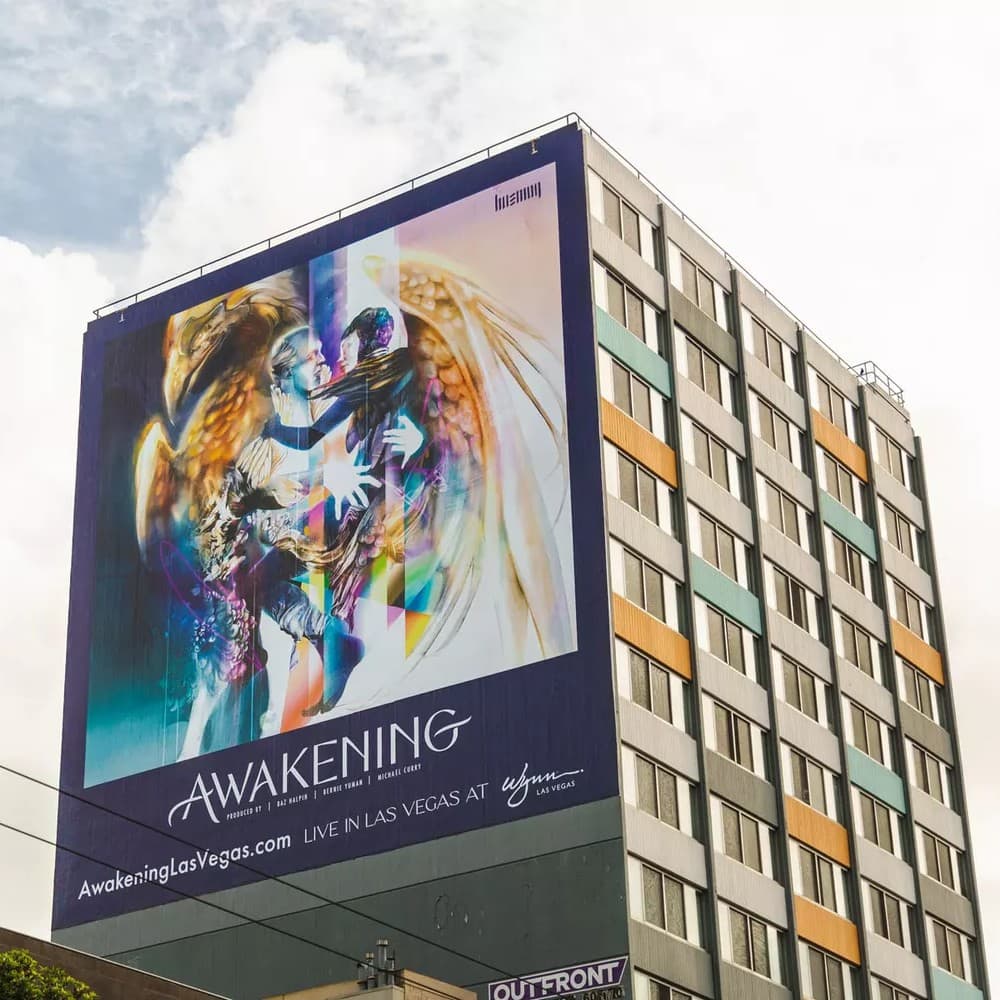 Wynn Las Vegas has captured the limelight by being a unique luxury resort, working way beyond the world of hospitality services. In tandem with the recent debut of its one-of-its-kind show Awakening, the resort is now investing in local artists to blend art and entertainment together and to foster emerging creative talents in a community-oriented environment. 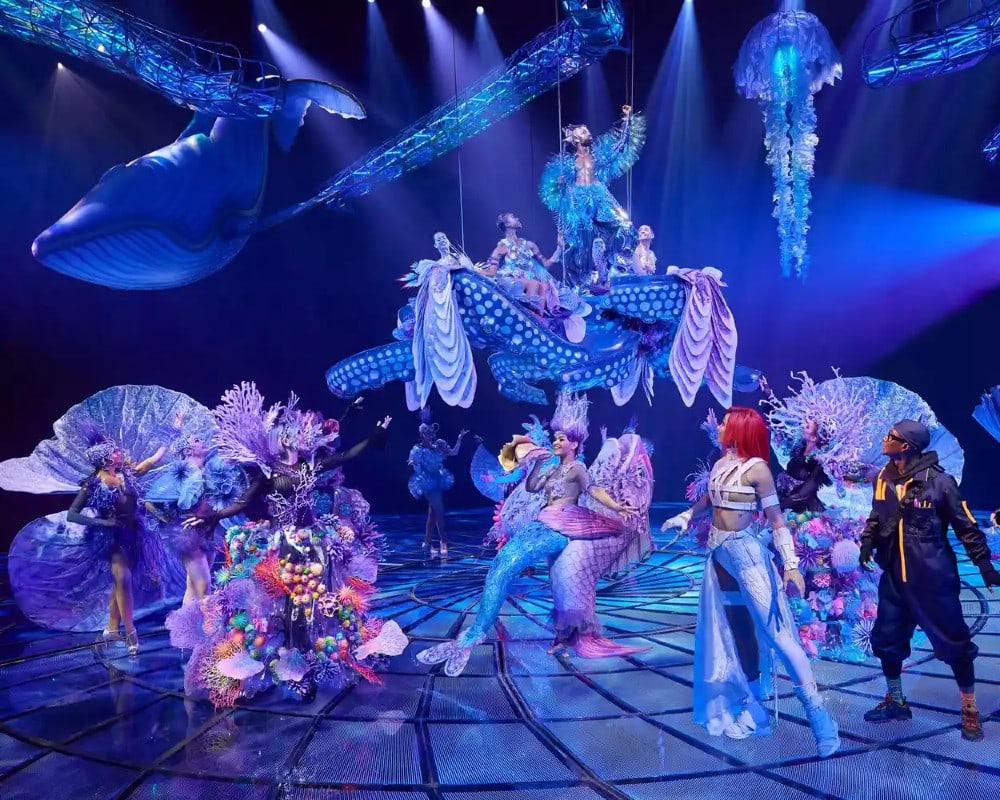 The live performing art show Awakening by Wynn Las Vegas was set in a custom-designed 360o panoramic theater. The show offered a truly immersive experience, infusing futuristic technology, dramatic choreography, fantastic creatures, and a magical ambiance. The narration by stalwart actor Anthony Hopkins was another element of attraction. After this unique show, the resort is looking to bring artistic experience to the streets for common people with several amazing custom murals created by a group of uniquely talented artists.

The CEO of Wynn Resorts, Craig Billings, said in an official statement that this new project aims to extend the creative influence of artistry beyond the walls of the theater. Inspired by Awakening and the power of artistic expression it has worked on, the Vegas resort has now commissioned several creative pieces of art from a talented group of artists coming from the community. According to Billings, with a hardcore commitment to art, letting amazing talents create wonderful beauty is what Wynn does best.

Oakland-based multidisciplinary artist Allison Torneros or popularly “Hueman,” specializes in what she refers to as ‘etherealism’, a gauzy artistic style. Her large-scale wall-scape mural, visually recreating the Awakening stage, is commissioned by Wynn Las Vegas for display in the SOMA neighborhood until 23rd January. Dubbed ‘multimedia powerhouse,’ artist Kentaro Yoshimura is appointed as a cultural ambassador for the coming Los Angeles Olympics. His work ‘Chiaroscuro’ is a highlighting feature on an L.A. building along the Santa Monica Freeway, and will also be under display by Wynn Las Vegas. Another artwork titled ‘IO,’ created by Phoenix-based graffiti artist Clyde is also on display in downtown Phoenix.

Ways To Enjoy Key West That’s Not Just The Beach

When you think of Key West, we guess you conjure up images of lounging on the beach under the ...

Hidden Beauties To Explore In Portugal

Portugal is one of Europe’s hidden gems. After seeing these best hidden beauties to explore in the ...

Paris is the City of Light. It was named this because it was (and still is) literally bright, as ...