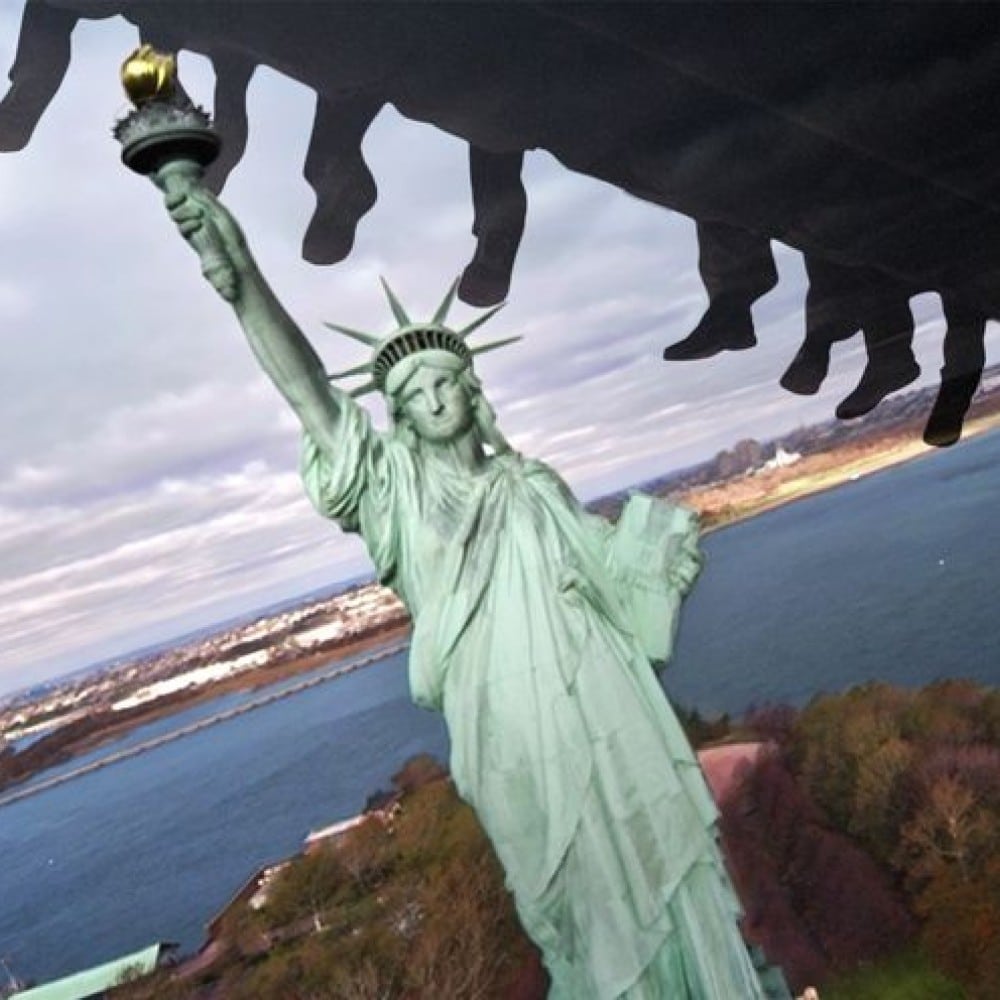 Ever think of enjoying a panoramic view of your favorite city from up above? If you do, then you’re in luck now! You don’t have to book a copter or try out paragliding to do so. You can enjoy the exact grand view of your city skyline, being suspended 30 feet in the air, with your feet completely grounded! Sounds farfetched? But, that’s exactly what is on offer from a brand new attraction of Times Square in NYC.

If you ever dreamt about exploring the sights of NYC from a random Midtown room, RiseNY is the place for you. It is a museum cum theme park style of ride, to give you a once-in-a-lifetime experience. The centerpiece of the site is a flight simulation ride, the first-ever in the city. It is a 46-seated ‘flying theatre’, which lifts the visitors up above 30 feet in the air. There, you will be gliding and dangling your feet over the iconic landmarks and skyline of New York, featured by an 8K aerial footage. A 40 foot 180-degree projection dome inside the room will project the footage, creating the sensation of a flight. The concept and design of RiseNY are inspired by the ‘Soarin’ over California’ ride in Disneyland. James Sanna, the CEO of NY-based entertainment company Running Subway, is the man behind creating this experience unique to the city. 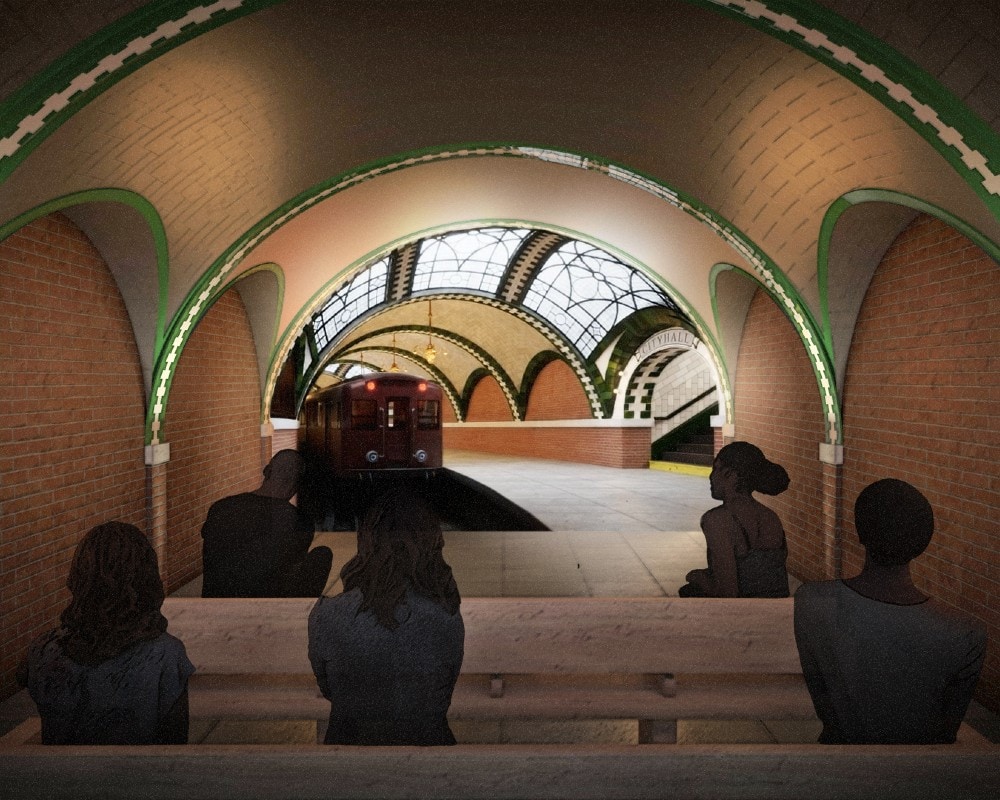 Tapping the latest technologies of simulative augmented reality, RiseNY features everything to bombard you with the ‘quintessential NYC spirit’ of Times Square. Along with the aerial footage, there will be scents, wind, and mist to heighten up the simulation, on the backdrop of two iconic soundtracks- Welcome to New York by Taylor Swift and Theme from New York by Frank Sinatra. Also, before soaring through the digital recreation of the just outside, you will enjoy a film on the city’s history directed by esteemed documentarians James Sanders and Ric Burns, and narrated by none other than Jeff Goldblum. The amazing attraction truly holds everything in store to make you immersed in the classic NYC essence.

What About Breakfast At Tiffany’s? Now You Can Have It In NYC

Since the classic film was released in the 1960s, many have dreamed about being able to actually ...

It’s safe to say most of us are happy to put 2020 behind us, but it appears that Mexico City may ...

Plan a Perfect Day Touring the Streets of Rome

One of the most magical parts of Rome for travelers is the beautiful streets of Via Del Governo ...