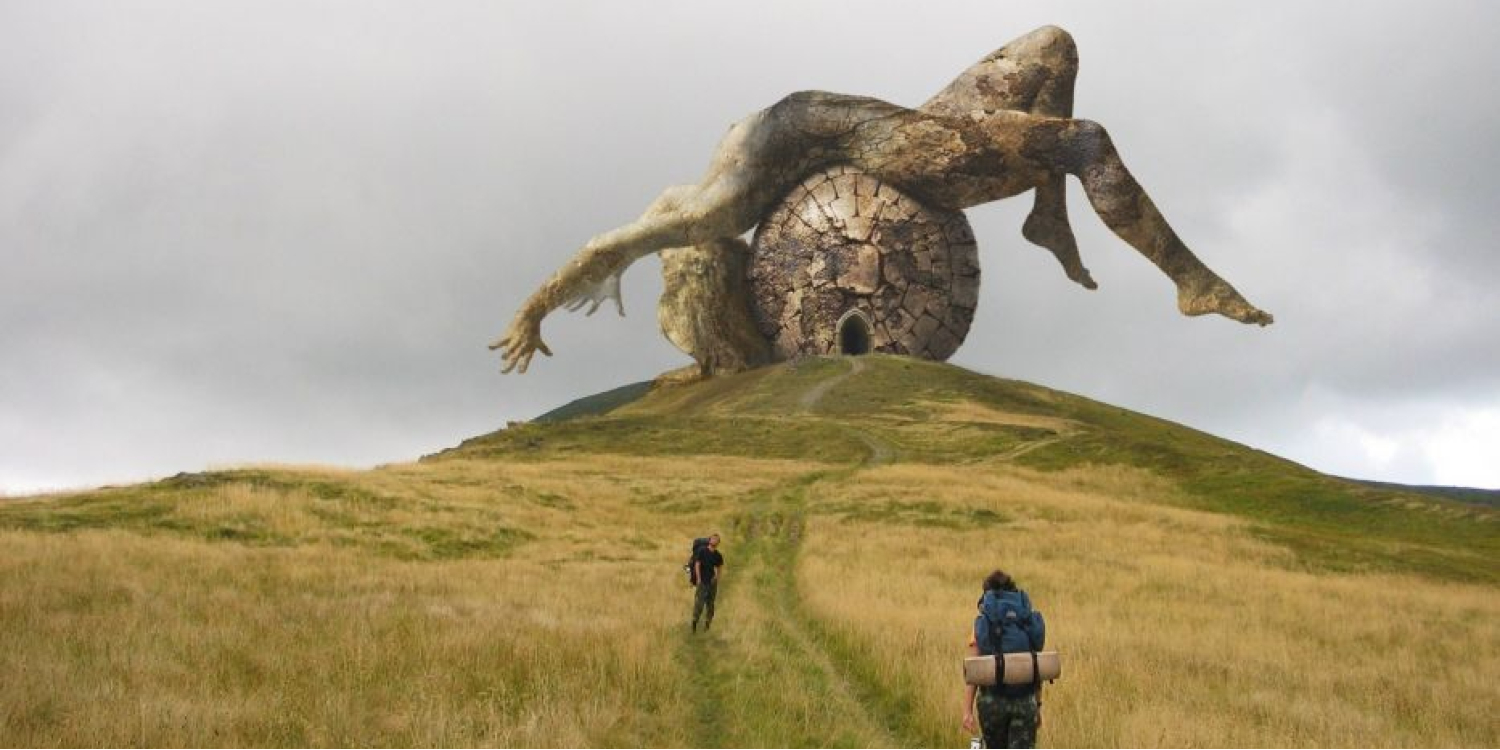 While many old bucket lists might still have these names on them, sadly, tourists will never tick them. Whether it is because of man’s inability to read nature’s caution or some natural disaster, these travel hotspots are lost forever.

Here’s our list of places that will never be experienced by us again. 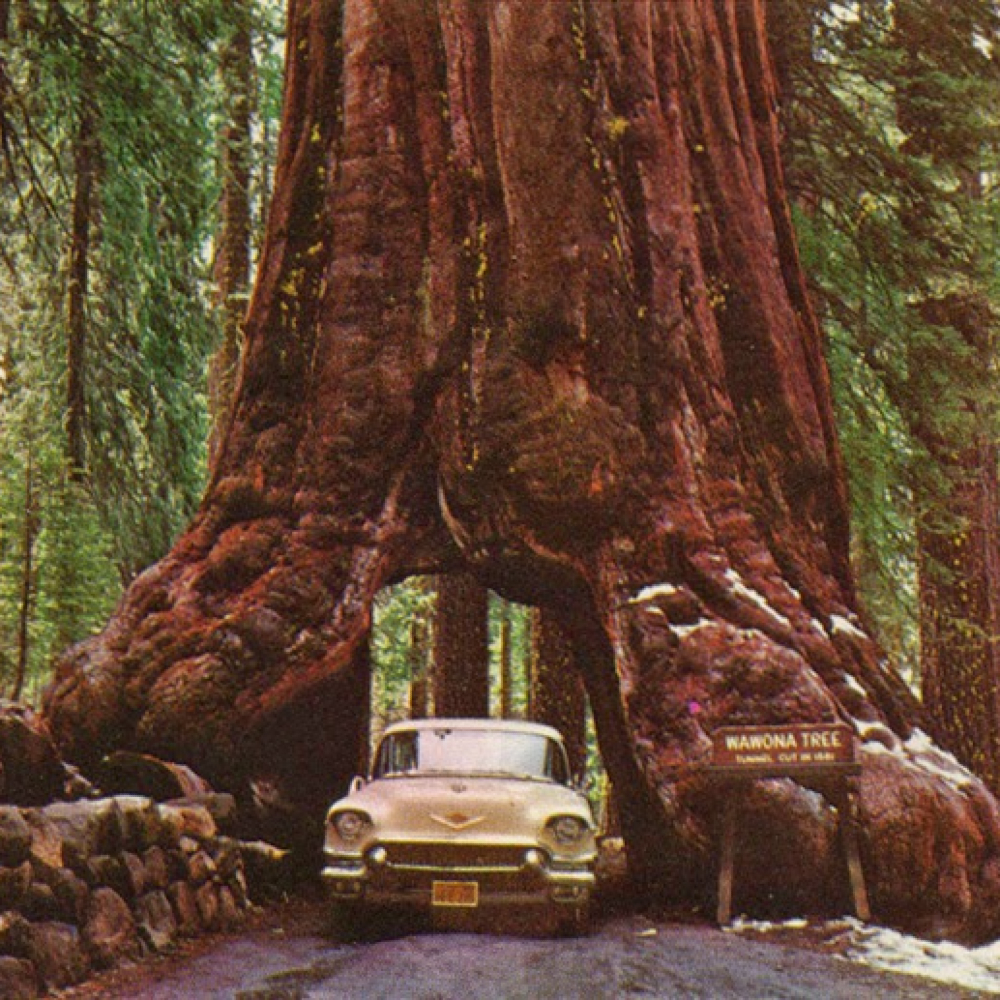 This 2100-year-old Sequoia tree was located in the Mariposa Grove of the national park. In 1881, authorities carved a hole in the tree’s base to drive vehicles through it.

The 227 feet tree even had President Roosevelt pass through its base in 1903. However, the tree, unfortunately, succumbed to a weight of snow on its crown and fell in February 1969.

The Buddhas of Bamiyan, Afghanistan 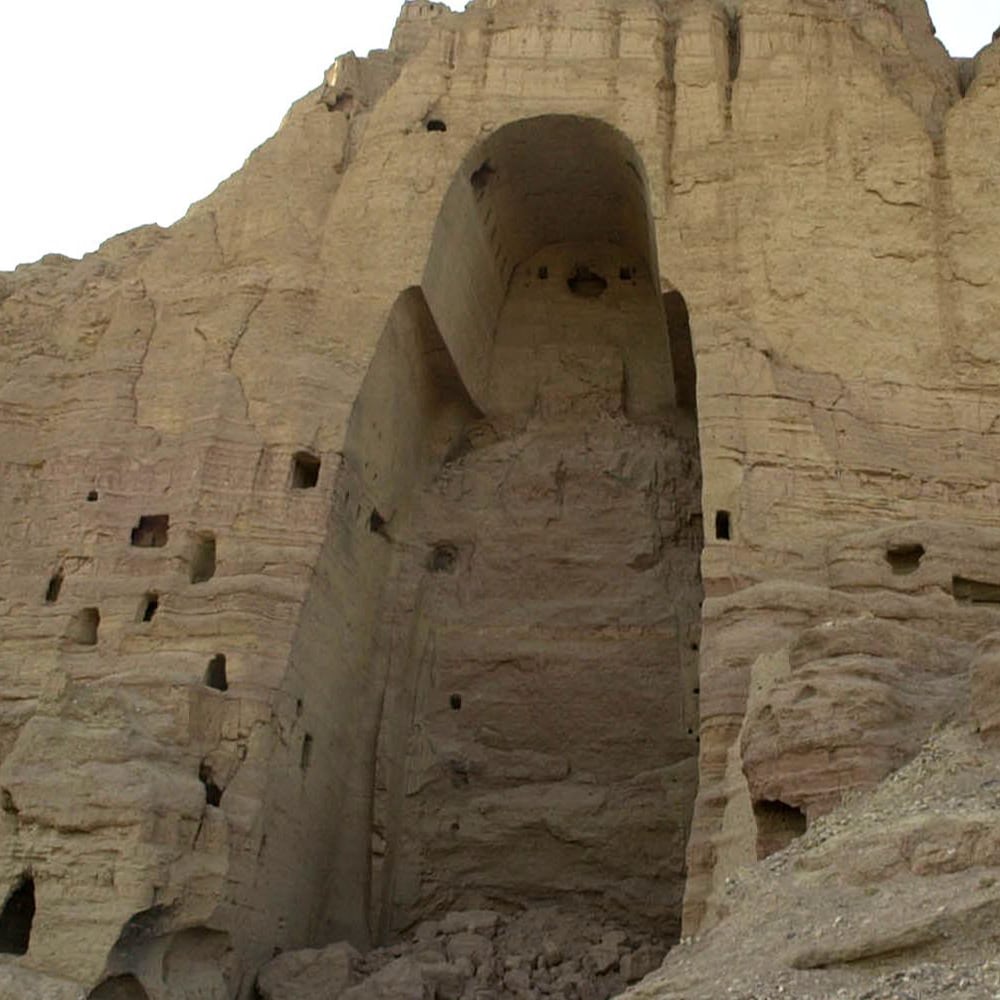 Afghanistan boasted of two Buddha statues in its Bamiyan province, carved out of sandstone. The taller of the two was about 55 meters. However, these effigies stand no more since 2001 when the Taliban started destroying Buddhist images.

Artisans carved the statues in the 6th century. The alcoves now lie empty on the cliffsides of Bamiyan, revealing a haunting emptiness. 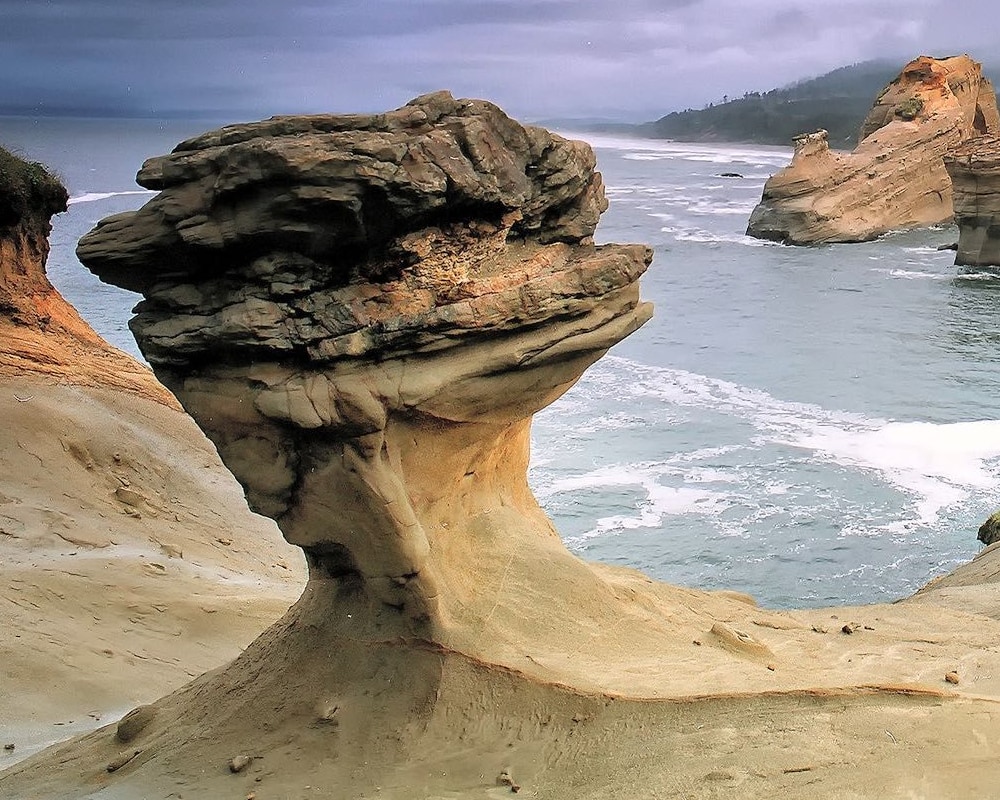 The Cape Kiwanda State Natural Area was famous for this rock formation that looked like the shape of a duckbill. Carved out of sandstone, the statue stood close to 2 meters tall and was probably shaped for a million years.

However, a group of people vandalized the rock formation in 2016 and kept pushing it until it crumbled into the sea. 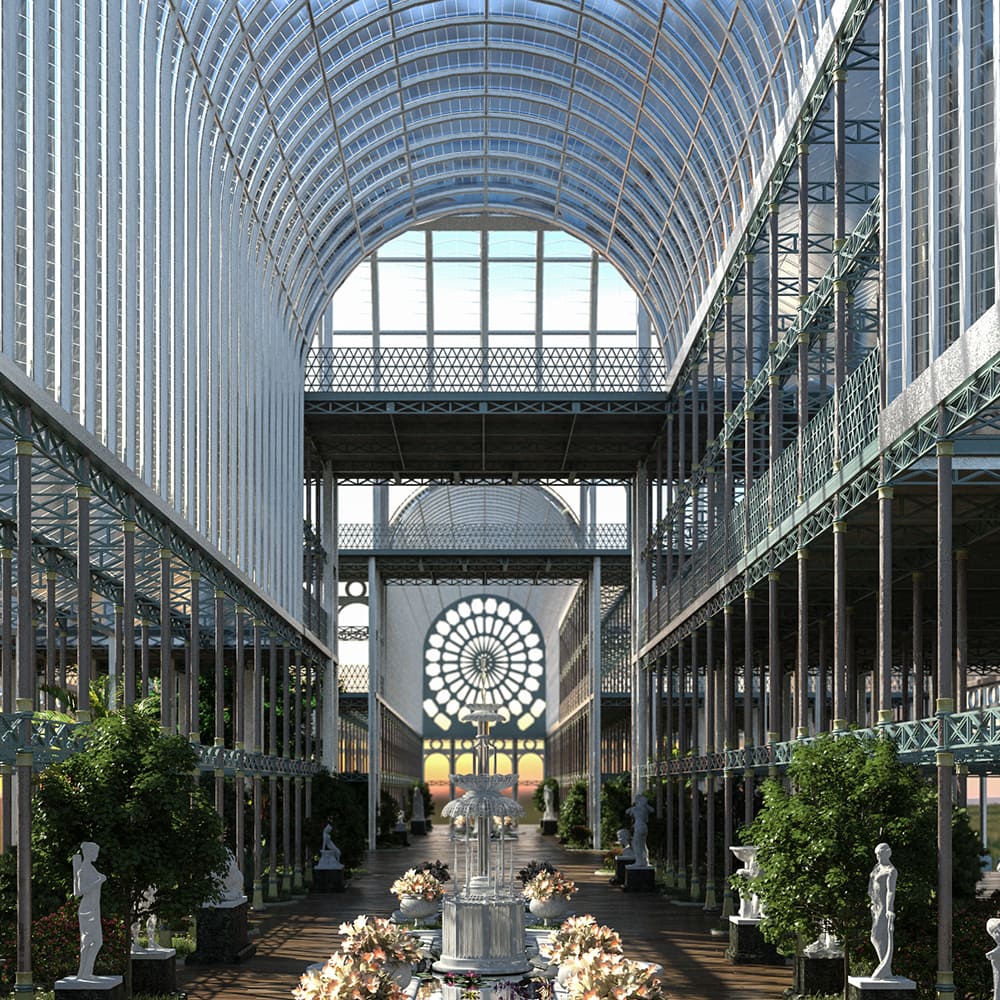 Considered a Victorian masterpiece, Crystal Palace was built in London’s Hyde Park in 1851. It was later moved to the South London Penge Park, where it continued to amaze tourists for another 82 years. Crystal Palace had a ground that housed festivals, roller coasters, cricket matches, and even dinosaurs in its peak glory.

However, tragedy struck in 1936, when fire swallowed it up. There are many theories about how the fire started, but still no concrete evidence. 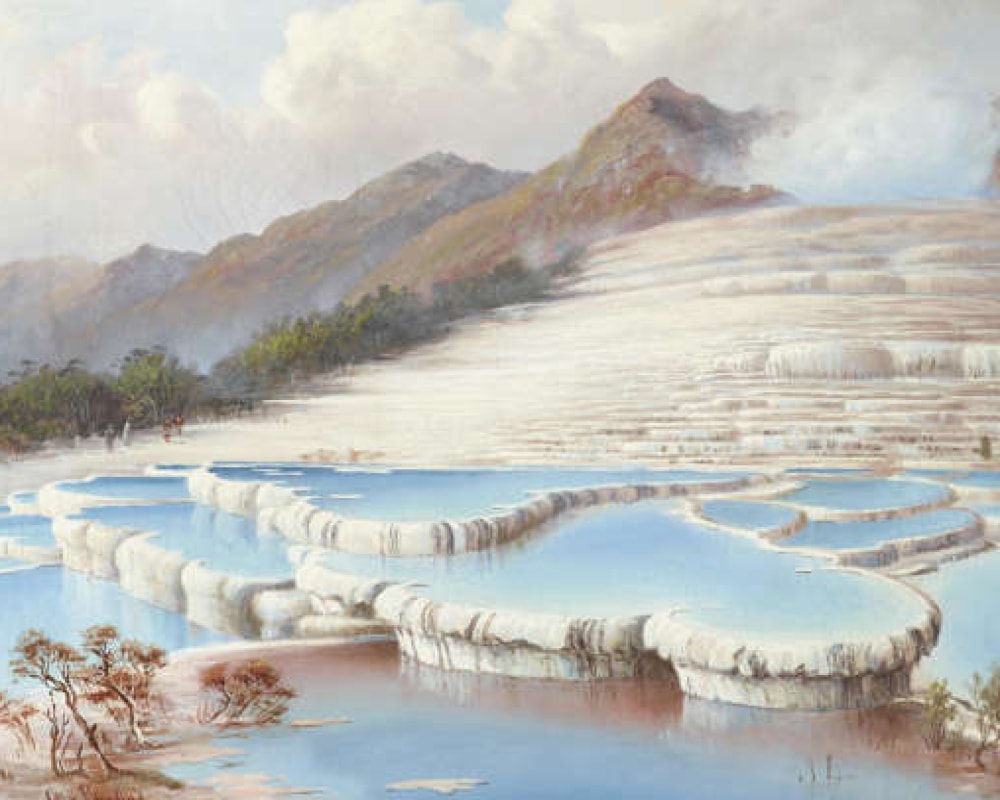 In the 19th century, these cascading pools that were formed naturally had tourists visiting from all over the world. The Southern Hemisphere was known for this wonder of nature.

Unfortunately, due to Mount Tarawera’s eruption in 1886, this beautiful sight was destroyed. Thankfully, there were many painters who captured this scenery in their paintings. For instance, the above painting is by an English artist Charles Blomfield.

Spicy Peanut Sauce is a delicious staple in the cuisine of the West African country of Benin. It is ...

Wynn Las Vegas has captured the limelight by being a unique luxury resort, working way beyond the ...

3 Most Popular Caribbean Foods and Drinks

Dutch Caribbean cuisine is a complex cuisine because of its very diverse history. The island’s ...