City breaks are becoming more and more popular. You can cram a lot into just a few days in an area. If you only have a short time in the city, then it’s a great place to start with everything to see with 36 hours in Barcelona. 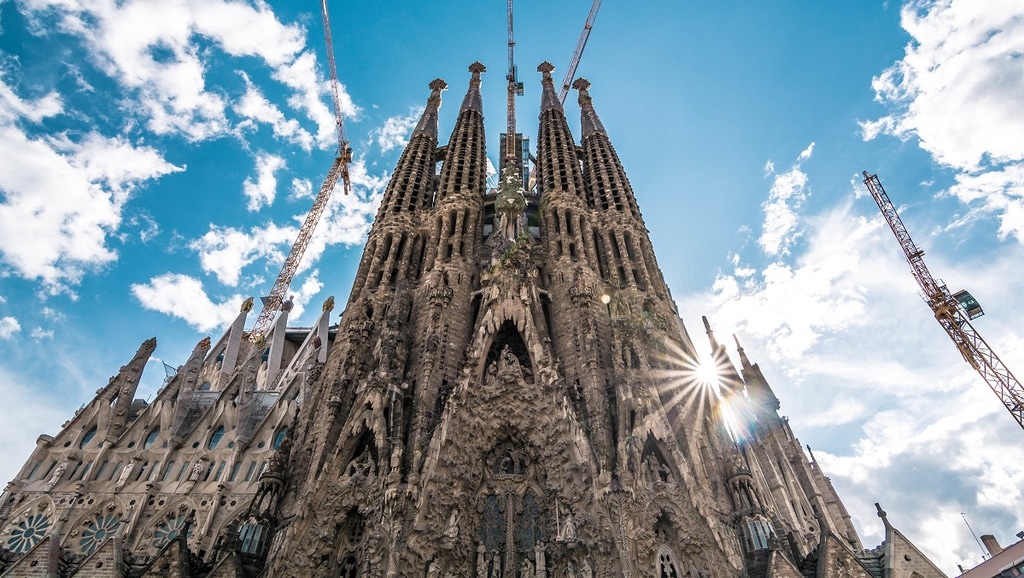 Let’s start with one of the biggest pulls to the city: Sagrada Família. The cathedral is the brainchild of Antoni Gaudí and was started over 140 years ago. Pictures don’t do this justice as it stands proudly in the middle of Barcelona and is a must-see for anyone in the city.

Casa Milà is another Gaudí building that takes center stage in Barcelona. It was initially designed as a family home with apartments to rent at the top of the building. Now, it’s a popular monument in the city that’s found itself on the UNESCO list. 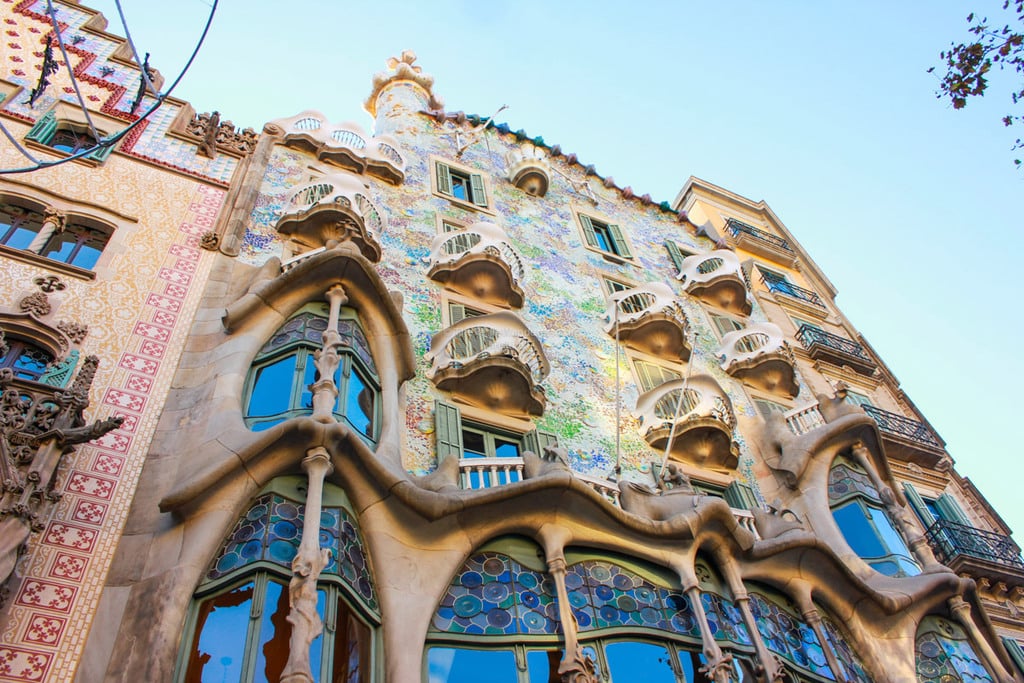 Gaudí’s work is dotted throughout the city, including Casa Batlló. The apartment block was remodeled at the beginning of the 1900s and now has one of the most famous roofs in the world thanks to the giant dragon scales.

No Gaudí experience would be complete without a trip to Park Güell. The incredible park is filled with sculptures and fountains all made from mosaics. The best bit? A trip here offers some of the best views of Barcelona. 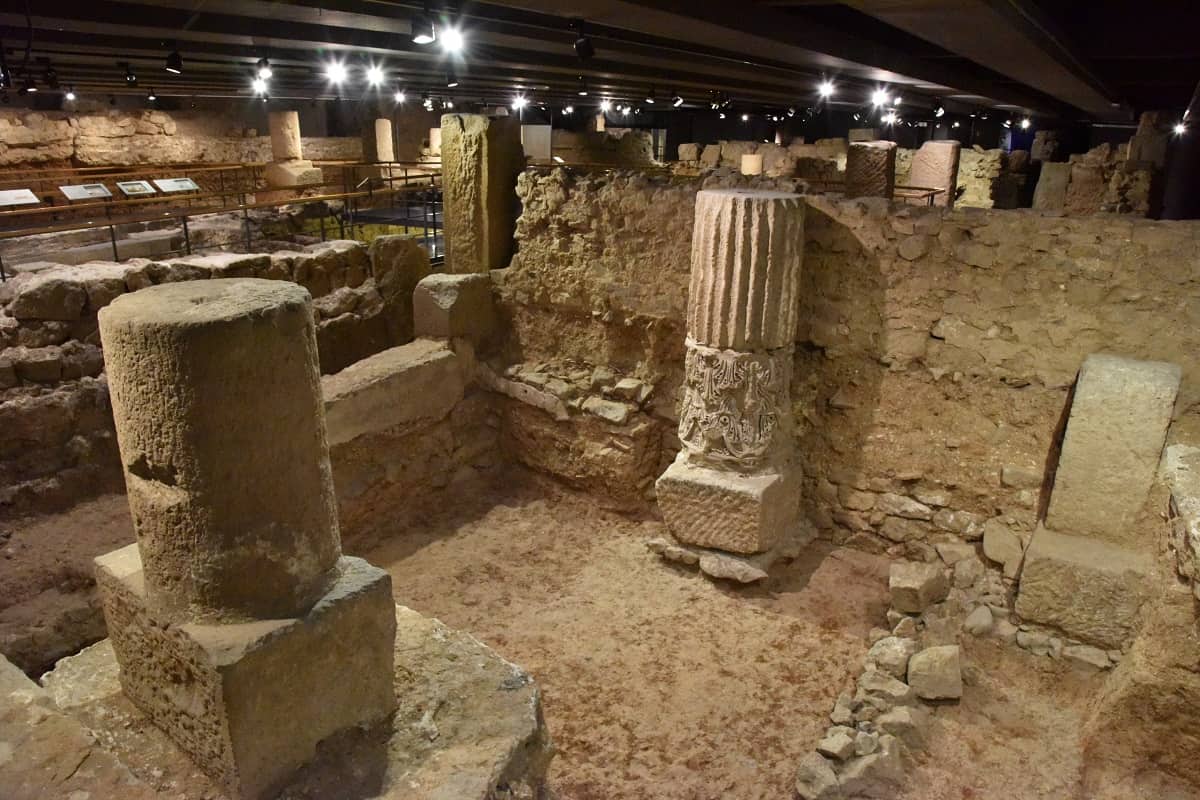 One of the great things about city breaks is learning all about a new area. A visit to the Barcelona City History Museum takes visitors on a journey as they discover the ancient world of the city. You’ll get to explore ancient buildings as you take a walk through time here.

Barcelona is a breathtaking city with an incredible history. There is plenty to see and do throughout Barcelona, meaning you’ll never get bored with just 36 hours in the city.

We bet you now hate yourself for wanting to grow up faster when you were a teenager! It’s true – ...

Test the Taste of Funazushi: The Funky-Flavored Fermented Sushi

Japan’s Shiga Prefecture is famous for one local delicacy. Any sushi restaurant in this region ...

It’s more than just snow that makes Swedish Lapland so magical in the wintertime. In fact, all ...