Miami is considered to be one of the country’s most exciting cities. It’s located right at the southernmost tip of the United States and is a crossroad between the U.S, Latin America, and the Caribbean. 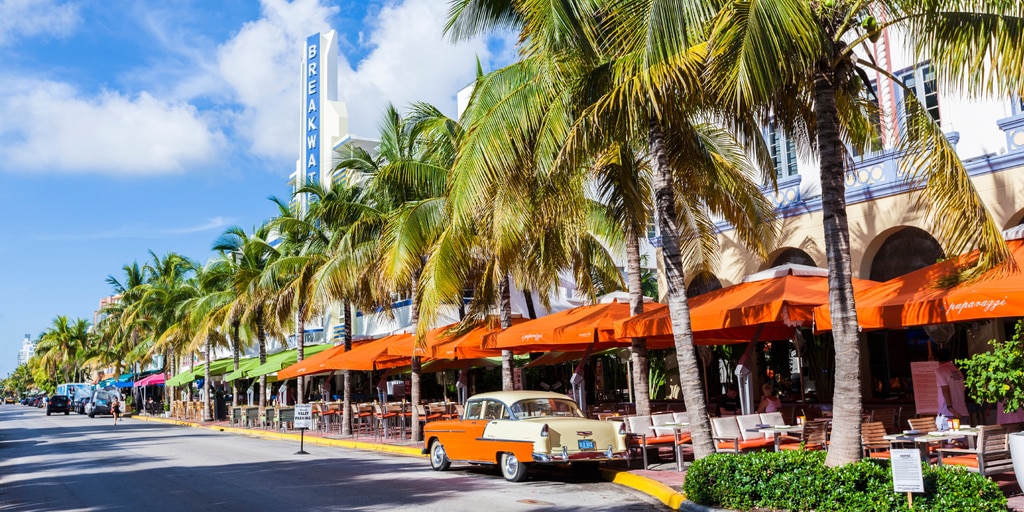 The Culture in Miami, Florida

The city consists of districts that are full of different cultural influences, including Cuban. Only about 90 miles of ocean water is what separates Miami from Cuba, which is why many Cuban immigrants live in the city of Florida after fleeing Fidel Castro’s regime many years ago.

Aside from the Cuban population, Miami also has many people from other countries in Latin America, including Brazil, Argentina, Venezuela, the Dominican Republic, and more. There’s also a large Jewish population and other cultures.

This mix of cultures in Miami is what has made it such a cultural city with its one-way of life. The good weather and oceanfront location is only the beginning. It’s also a popular spot for foodies and drink enthusiasts.

Here are some of the best food and drink places where you’ll want to dine when you visit Miami. 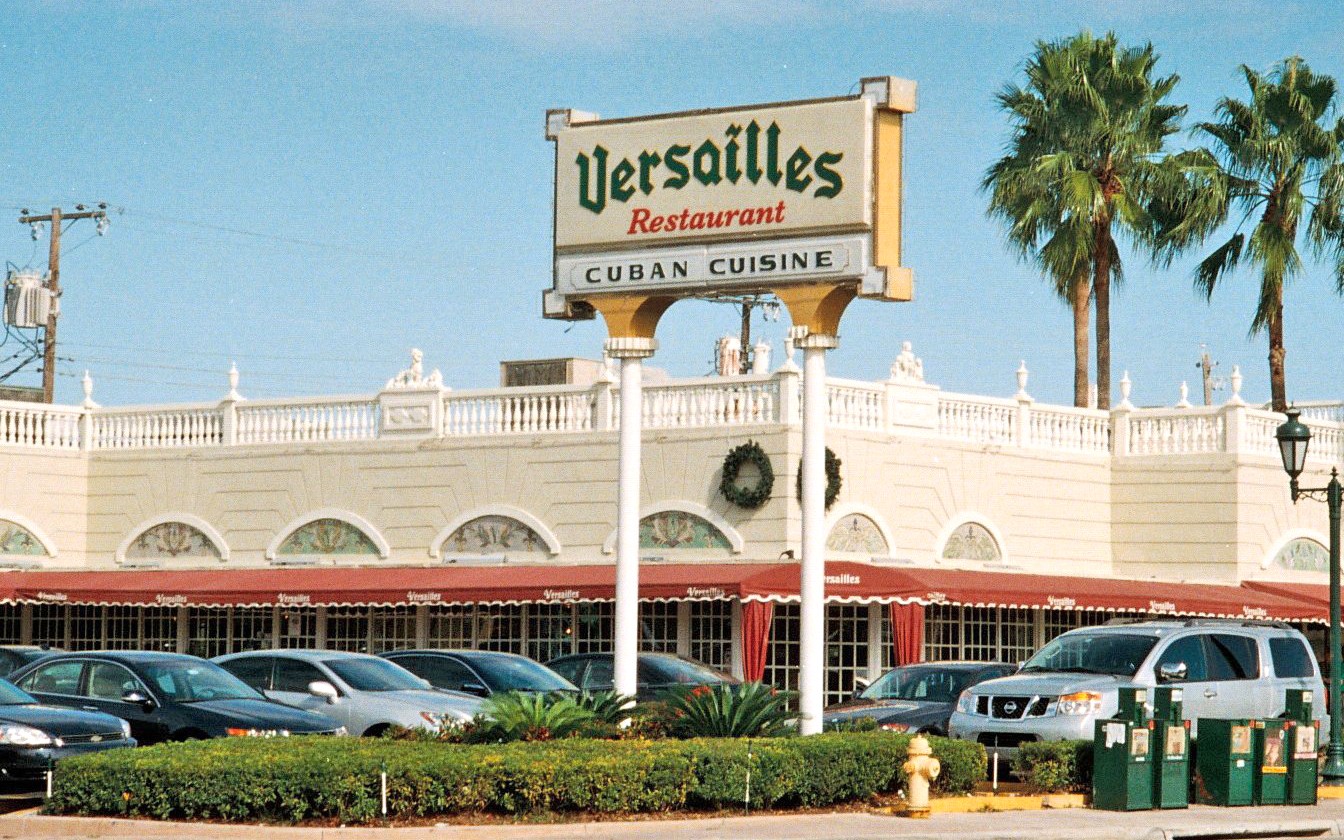 The Versailles restaurant is located in the Little Havana neighborhood of Miami. Since most people can’t skip out on Cuban food, this is a popular spot to go and indulge yourself. It has authentic and affordable Cuban cuisine. Some popular food choices on the menu include ropa vieja and their croquettes. A signature classic of theirs is the Cuban sandwich. 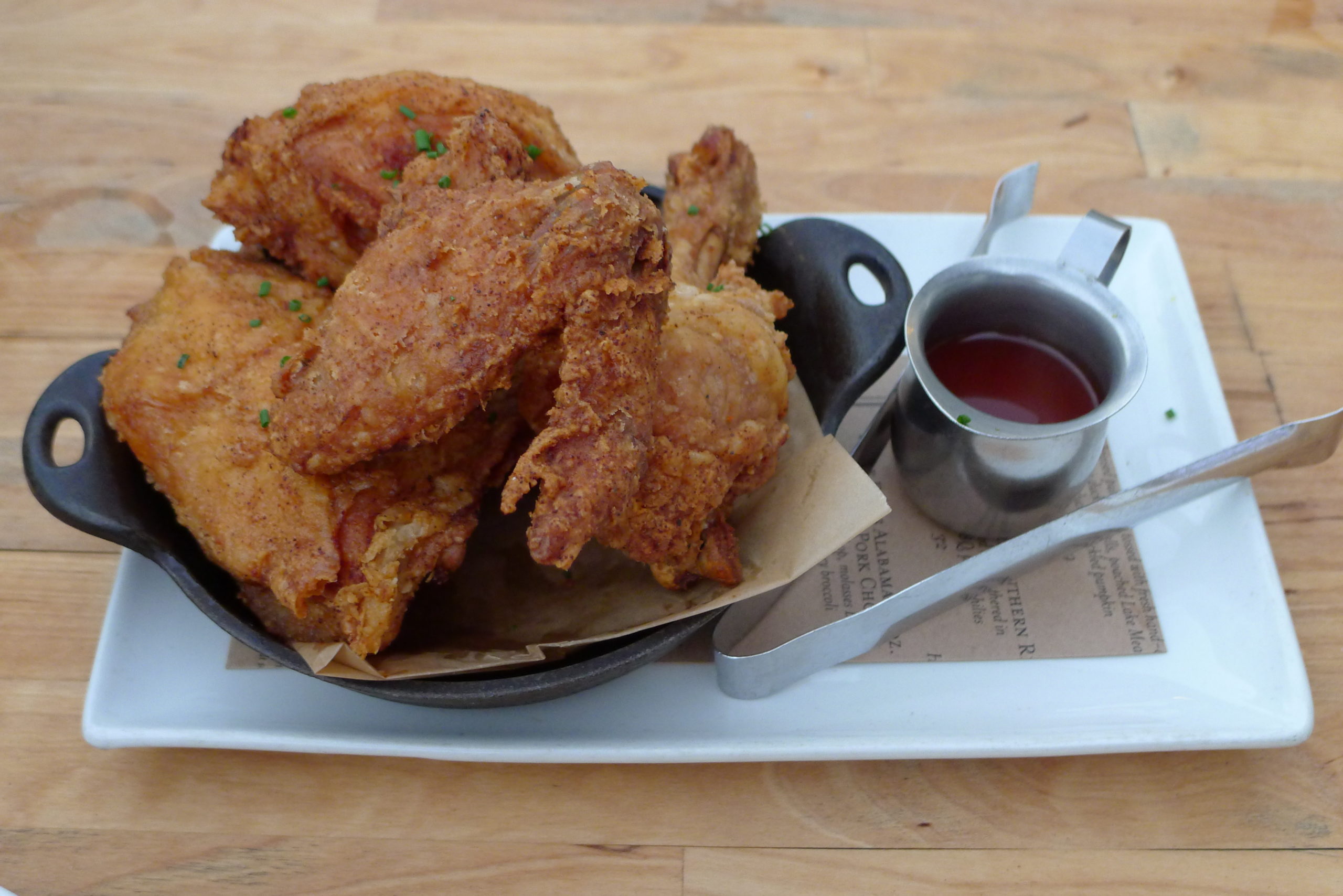 Who doesn’t love brunch? Yardbird Southern Table and Bar is a restaurant that can’t be overlooked when in Miami. The menu is focused on fried chicken, and there are so many other southern-inspired dishes to choose from. 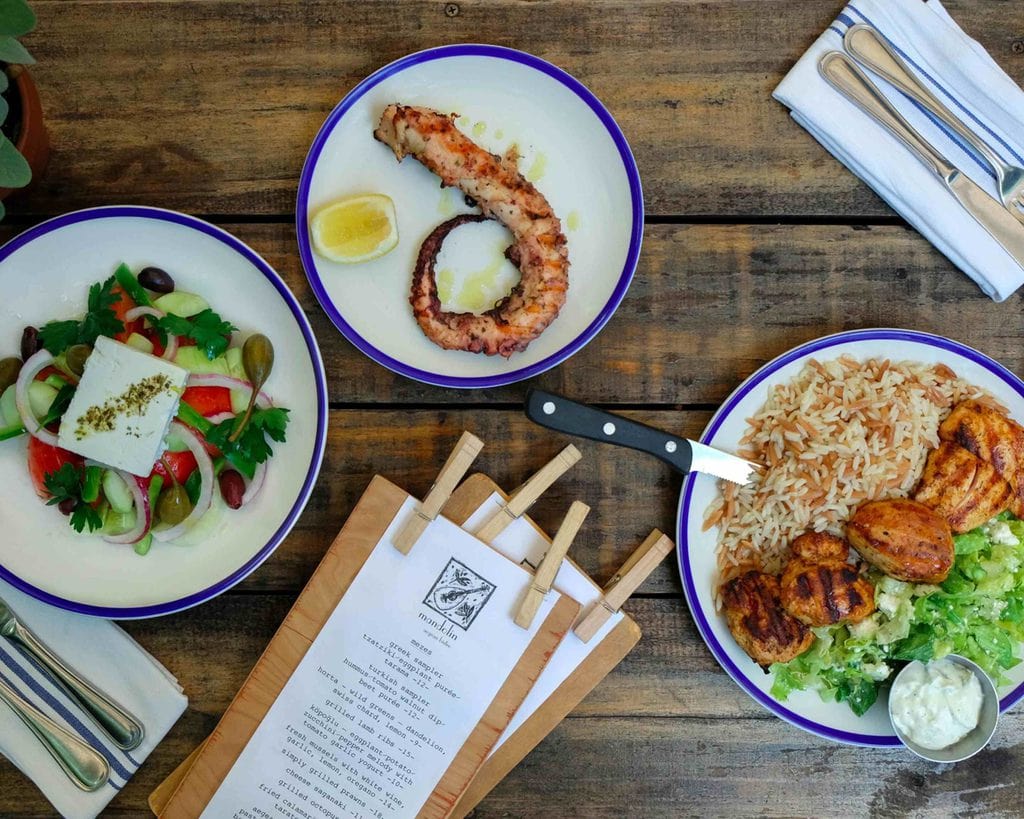 Greek culture is also very popular in Miami, and Mandolin Aegean Bistro, located in the Design District, is one of the city’s best restaurants. They have outdoor seating and a lot of traditional Greek dishes – from grilled octopus to lamb, beef, and chicken kebabs. Plus, you can wash it all down with some Mediterranean wine. 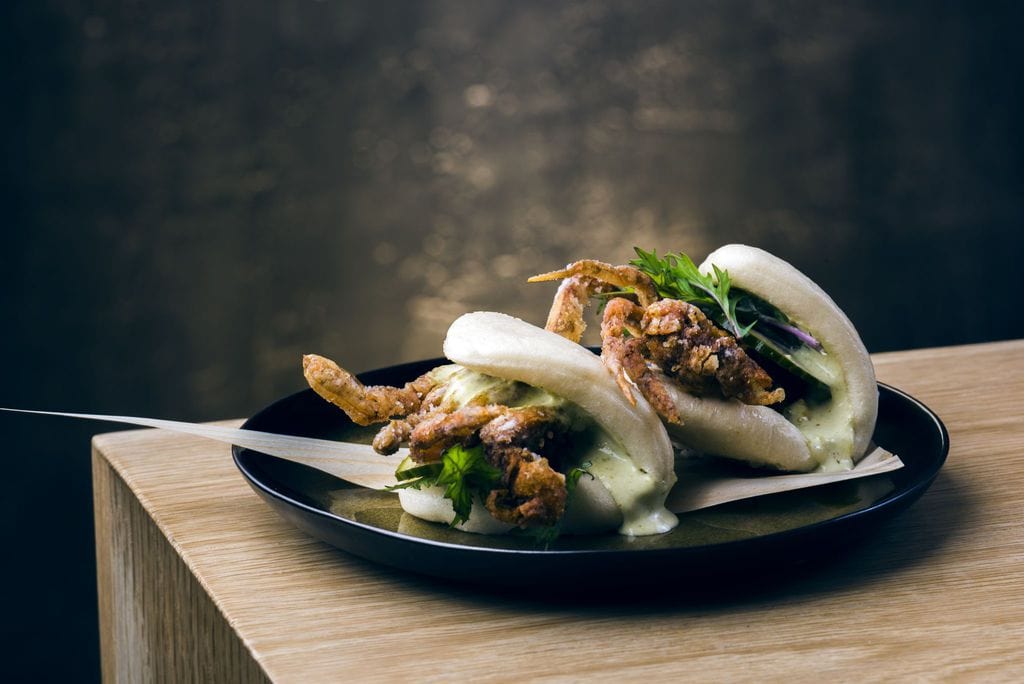 One of the trendiest neighborhoods in Miami is Wynwood, which is where the restaurant Kyu is located. It has Asian-inspired dishes that are cooked on a wood-fired grill. Some popular dishes include the crispy pork belly buns and even the whole roasted cauliflower that’s served with goat cheese. 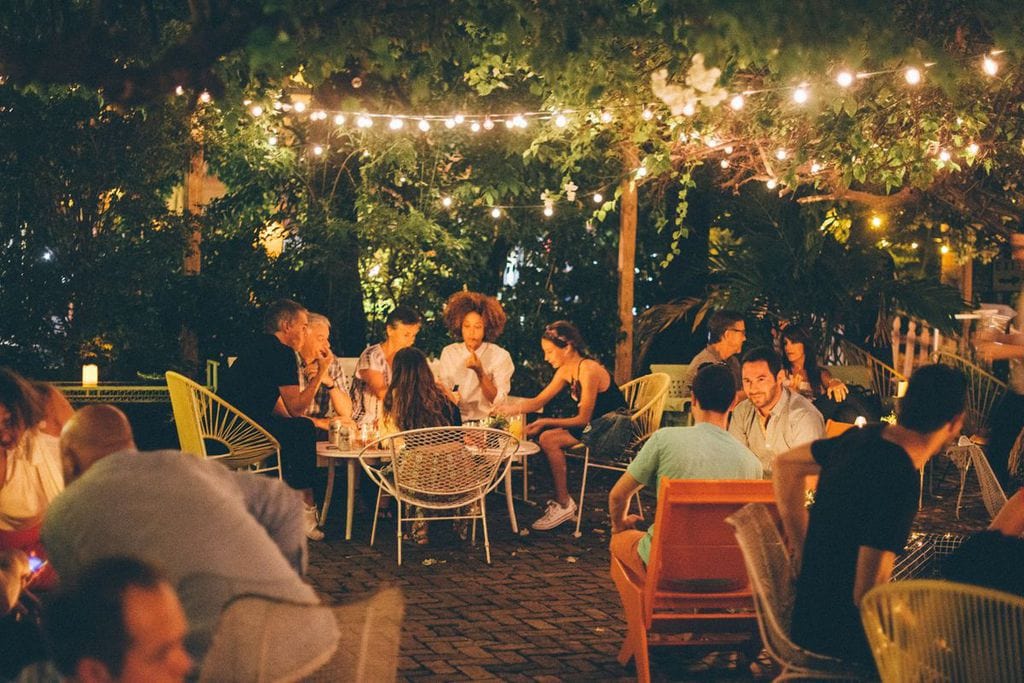 For those who want to enjoy a laid-back evening, try out the Broken Shaker bar at the Freehand Hotel. The brightly lit courtyard and pool make it an enjoyable place to grab a drink before heading out for an evening of fun.

The Most Dog-Friendly Cities In The World

Perhaps you want to bring your four-legged friend along on your next adventure? Maybe you’re ...

When you think of captains at the helm of their ships, there’s a good chance that you immediately ...