No one likes to live in squalor. Dirty streets and air filled with pollution are not on anyone’s criteria when looking for a home, nor for when they go on vacation. The demand for cleaner cities is on the up. After all, a cleaner city means healthier living. So check out the top 5 cities in the world that are not only the cleanest but the most beautiful too.

Not just thousands, but millions of tourists from around the world come to visit Honolulu each year. The air is so clean in this city which plays a vital role in attracting the many vacationers. The spotless environment is also maintained by the regular rainfall. This place is otherwise known as a tropical paradise, and it is clear to see why. 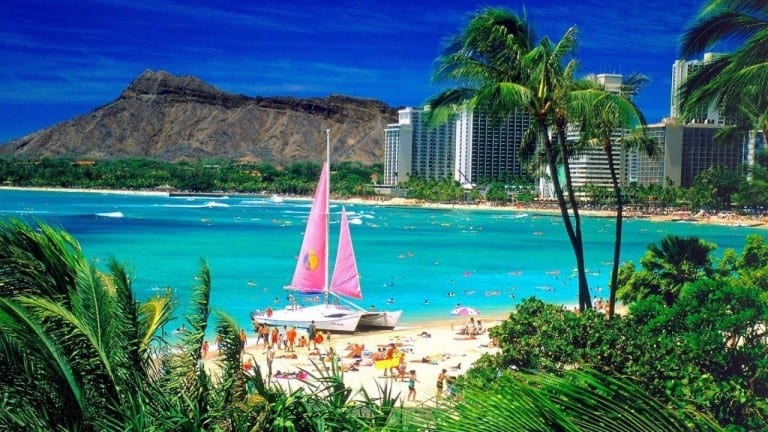 The capital of South Australia holds this clean and spotless city. Adelaide has also been ranked as one of the most liveable cities in Australia. It not only has wonderful tall mountains but also well developed educational systems and recycling methods. 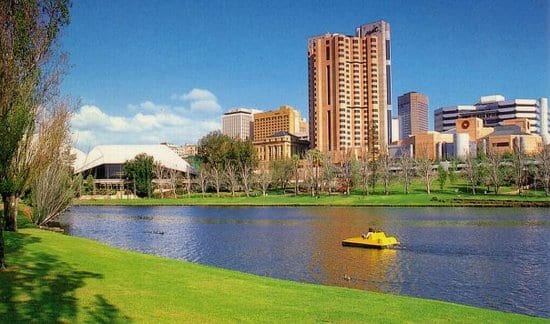 This city is known for its continual struggle in reducing pollution. As a result, it has become one of the most expensive cities in the world. Located in the Northern European continent, this city was ranked as the second most greenest, on top of the most liveable city in the world. It is no wonder why so many tourists come each year. 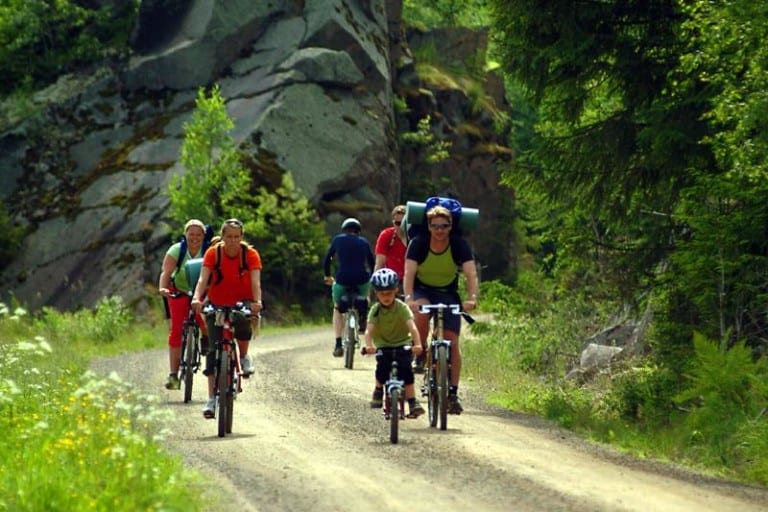 Wellington is a city full of natural beauty, mountains, greenery, and clean streets. Therefore, not only is it highly appealing for tourists (attracting 2.6 million a year) but many people want to live here too. It is one of the top-rated in the world when it comes to energy consumption and air quality. 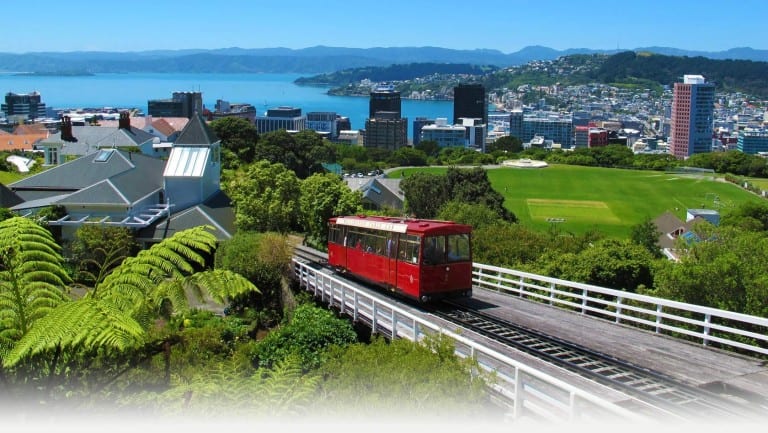 At the top of the list is Calgary. With two major rivers running through this city, the humidity is guaranteed. Keeping clean throughout, it has continuously been ranked within the top three cities of the world in the last five years. 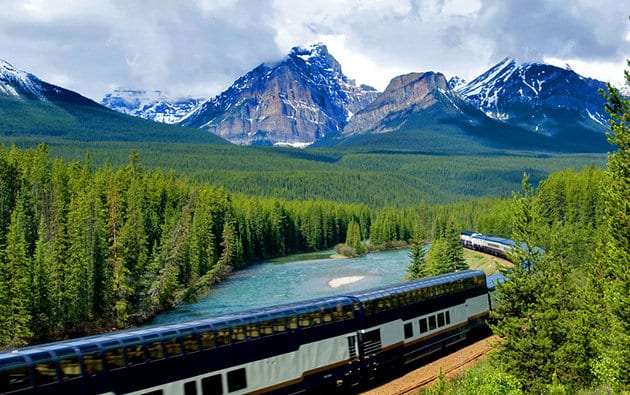 Why Tahiti Is More Than Just Bora Bora

Tahiti is the idyllic island paradise in French Polynesia that is all about enjoying the sunshine ...

The Ultimate Guide To Traveling The Great Ocean Road

Want to take a drive down one of the most scenic drives in the world? It could be time to Australia ...

Natural Tree Bridges In India Survived For Over 100 Years

The green hills of Meghalaya state can be a treacherous trek to embark on. The area is clogged with ...