The Eurovision Netflix film has taken over the world without much of a warning. Perhaps you’ve found yourself wondering about where it was all filmed? Going behind the filming locations in the Eurovision movie opens our eyes to behind the scenes of the hilarious final production. 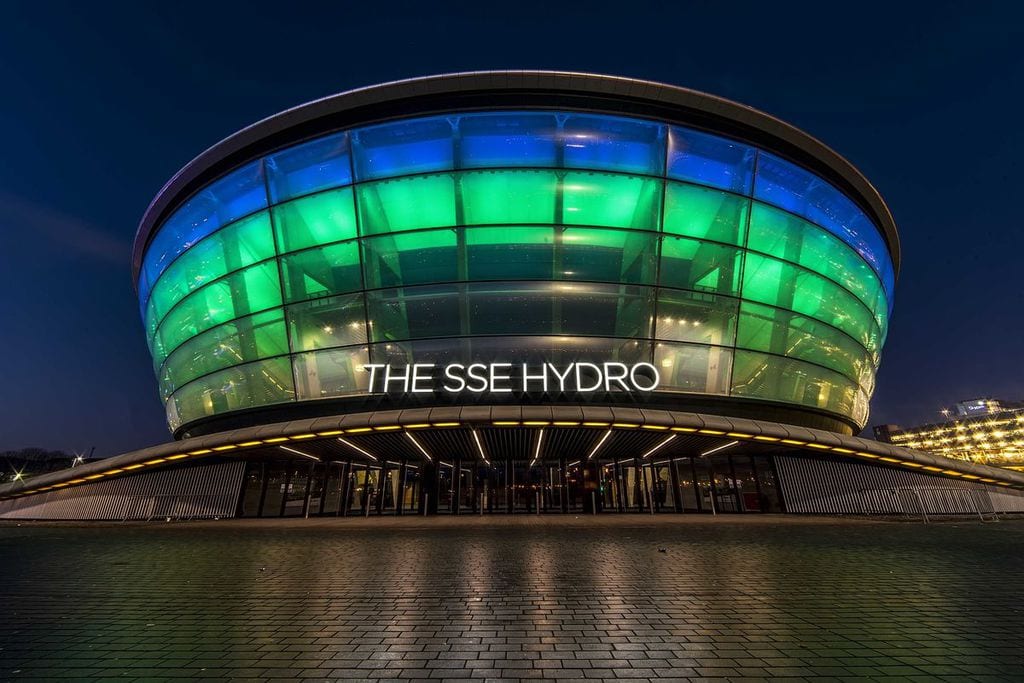 Although the Eurovision Song Contest in the movie is supposed to be held in Edinburgh, the giant stadium is actually found in Glasgow. In fact, the Eurovision movie uses the SSE Hydro as well as the city’s airport for any airport scenes. 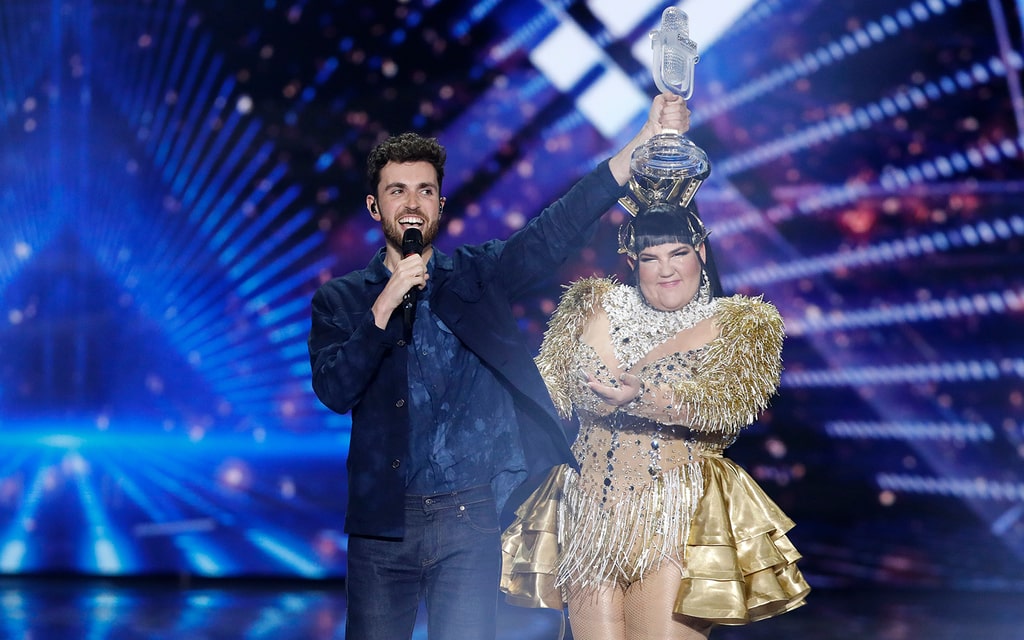 Believe it or not, but some real-life footage of 2019’s Eurovision Song Contest was used in the Eurovision movie. The event was hosted from the Expo Conference Center and makes a few appearances throughout the film. 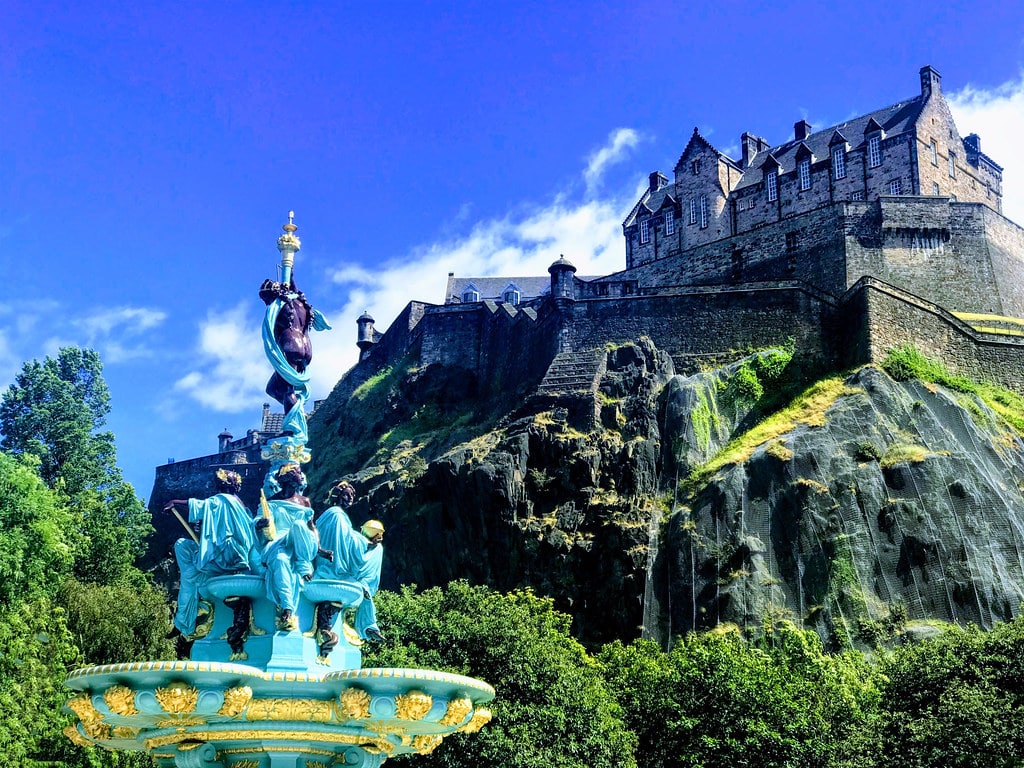 This Scottish city hosted the contest in 1972, but it was brought back here for the Eurovision movie. There are plenty of scenes where the likes of Princes Street Gardens, Ross Fountain, and Victoria Street can all be seen. 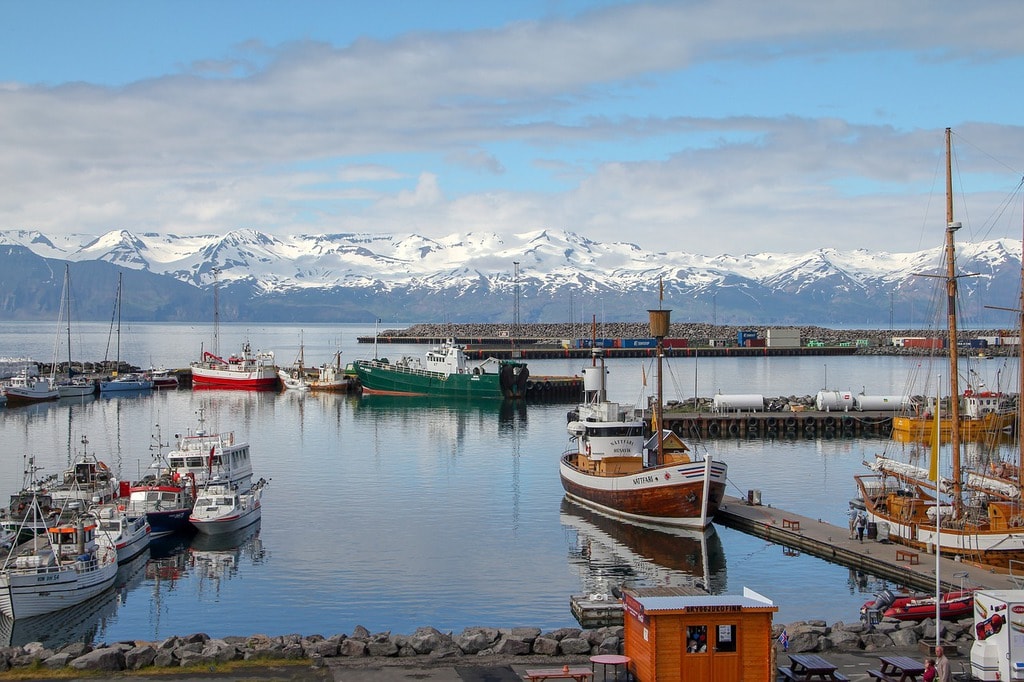 Húsavik is a small fishing town and the home of Will Ferrel’s character in the Eurovision movie. Here, we see him ring the bell found in a church built back in 1907. There are also several street shots to help set the scene for these characters. 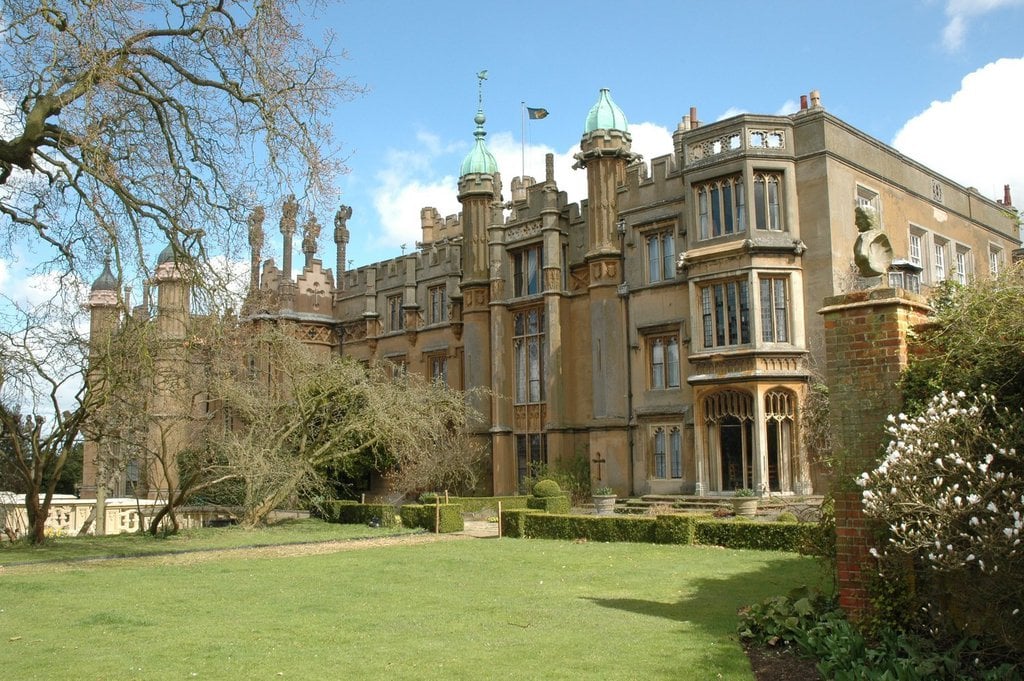 Dan Stevens is a lavish character, so only the likes of Knebworth House will do, right? The scenes were all filmed here, but this wasn’t its first time on screen. A trip to Knebworth House means fans could also see where parts of ‘The King’s Speech,’ the 1989 ‘Batman’ film, and ‘The Goblet of Fire’ were all filmed, too.

The Eurovision movie came out of nowhere and gave many of us a good laugh. Going behind the scenes of the filming locations shows just how well-traveled the film is.

There is no doubt that Berlin is one of the most exciting cities to visit in the whole of Europe - ...

The country of Bhutan isn’t just a road less traveled. Or merely another country that’s finally ...

The wilds of Patagonia are no longer a secret, with tourism to awe-inspiring destinations like ...