Macau often plays second fiddle to its better-known cousin, Hong Kong, but here are a few reasons why you should skip Hong Kong and head straight to Macau.

As the last Portuguese outpost in Asia, Macau was shaped by European influence for longer than any other city in the region. Portugal first began to lease the territory back in 1557, where they chose to assimilate it to their home country as much as possible. From architecture to food to general culture, the Portuguese influence is still strong. 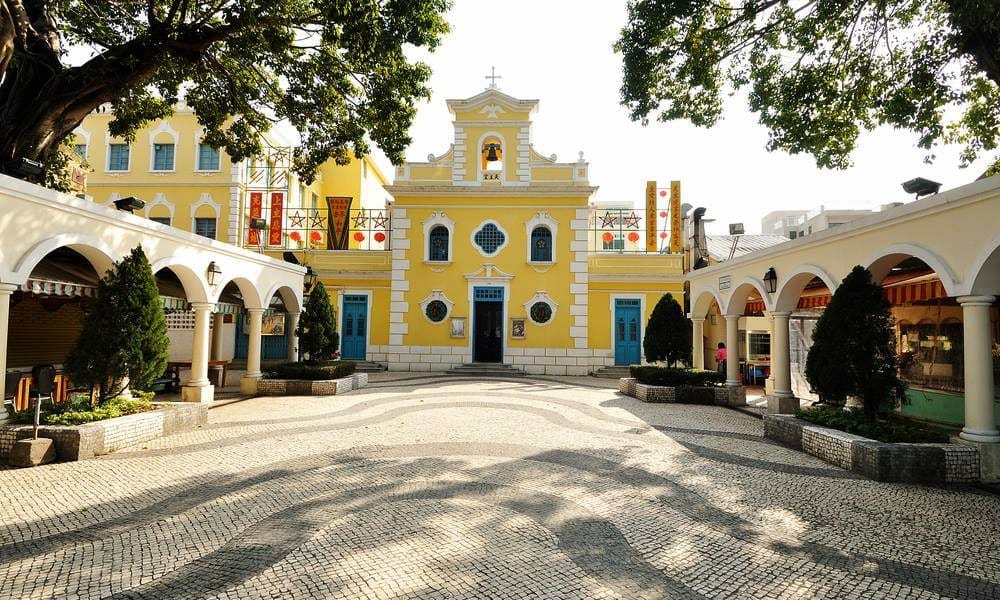 The Historic Center of Macau was officially added to UNESCO’s list of World Heritage Sites in 2005. Over 20 different attractions throughout the city are said to highlight the way Portuguese and Chinese culture were seamlessly blended together. To really exemplify this phenomenon, you can visit Catholic churches alongside Buddhist temples. 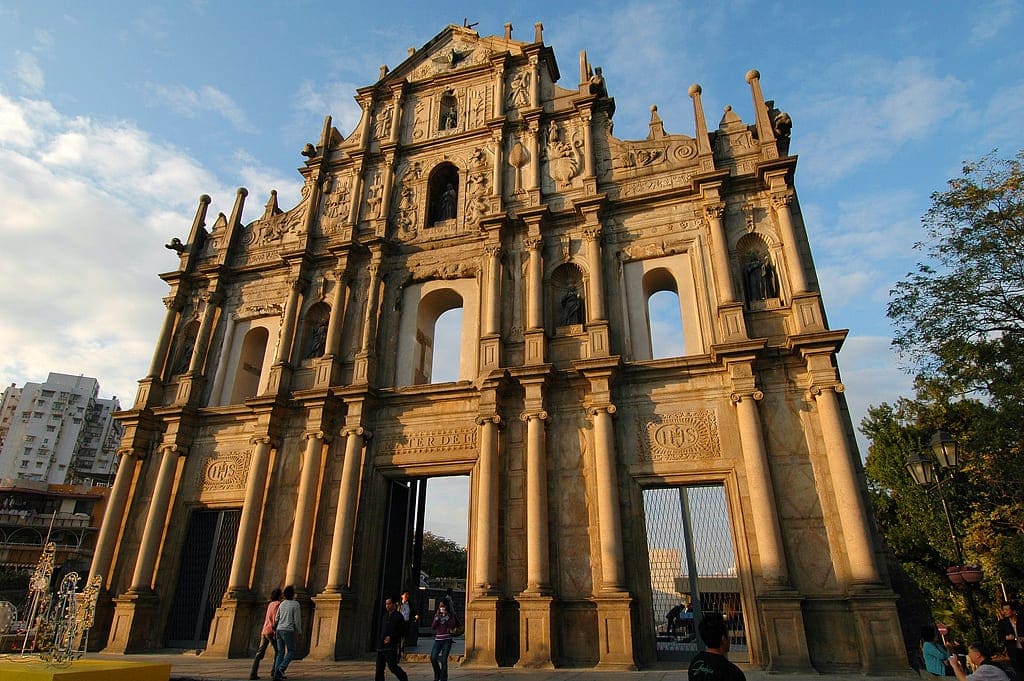 Visiting Macau doesn’t have to mean safe city walks. If you like to live on the wild side, you can try bungee jumping from the Macau Tower. At 764 feet above the ground, the tower offers the highest commercial bungee jump experience anywhere in the globe. 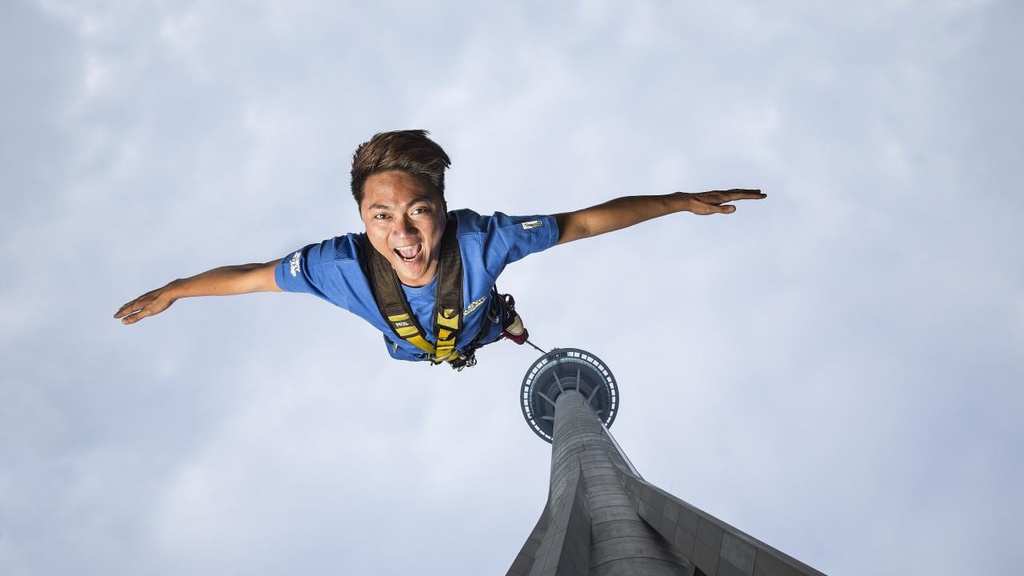 Macau also holds the record of being the richest city in Asia and the fourth richest area in the world. With a GDP of $91,000 per capita, residents are paid $1,000 per year by the city. Their wealth is largely supported by its extensive gambling industry. 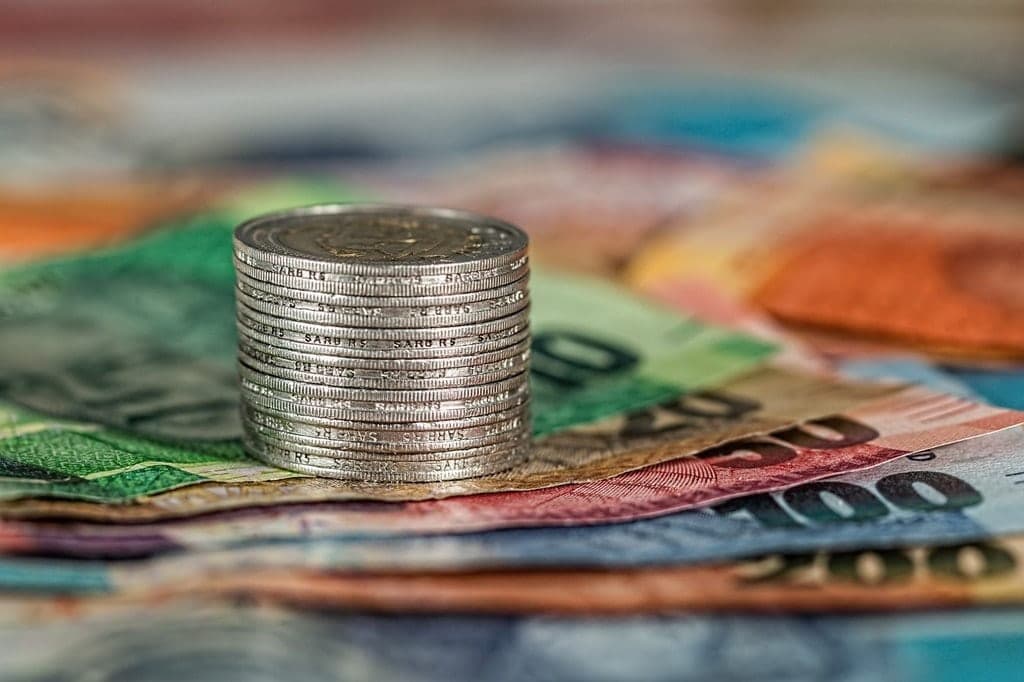 Citizens of Macau are said to have the fourth highest life expectancy, at least according to the 2017 edition of the CIA World Fact Book. At an average of 84.60, it sounds like their wealth is supporting their health! 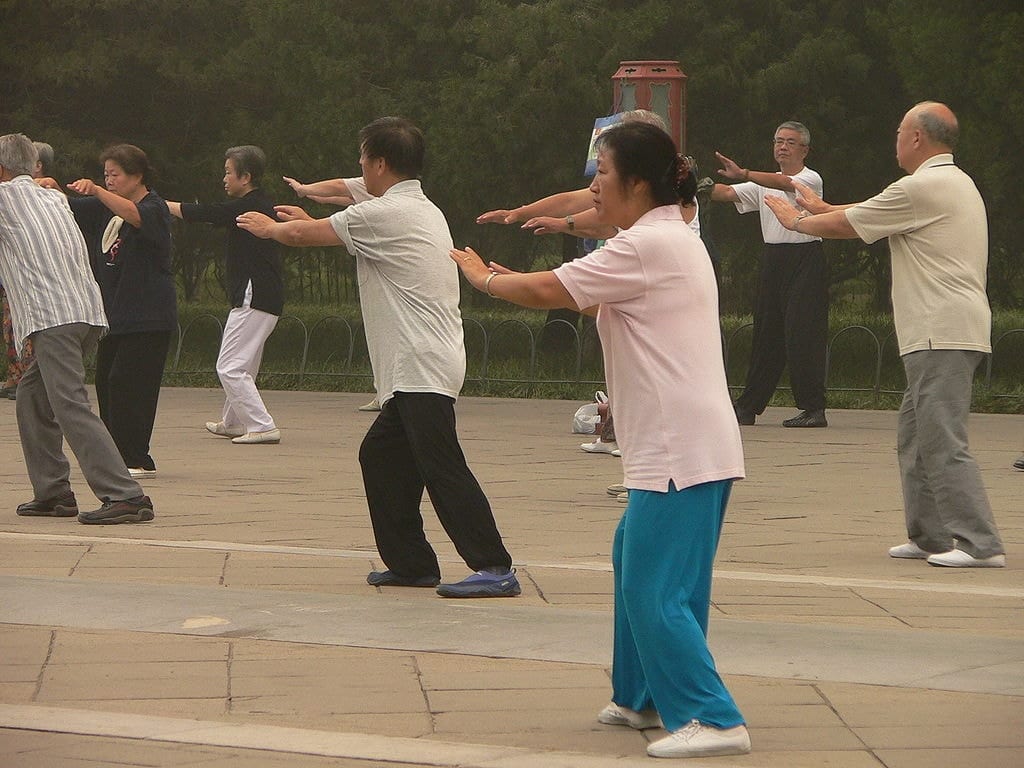 For a can’t miss culinary experience in Macau, you have to try a local Portuguese egg tart. The best tarts are sold at Lord Stow’s Bakery on Coloane Island. 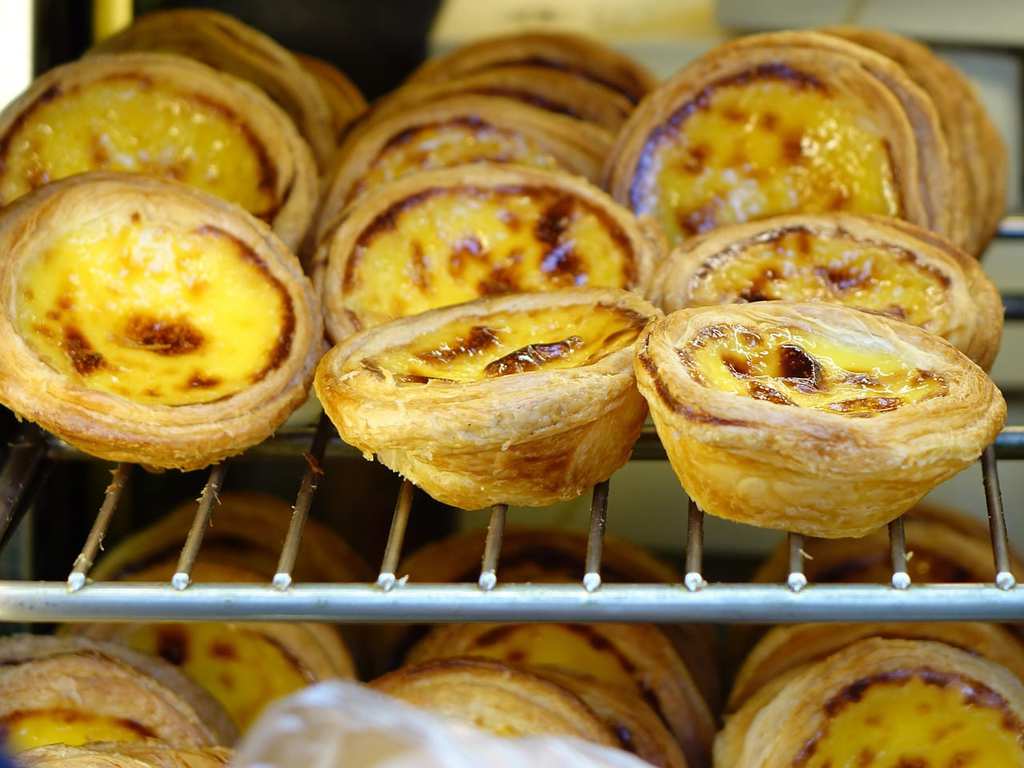 Five-star accommodations in Macau are relatively cheap when compared to the prices in neighboring Hong Kong. 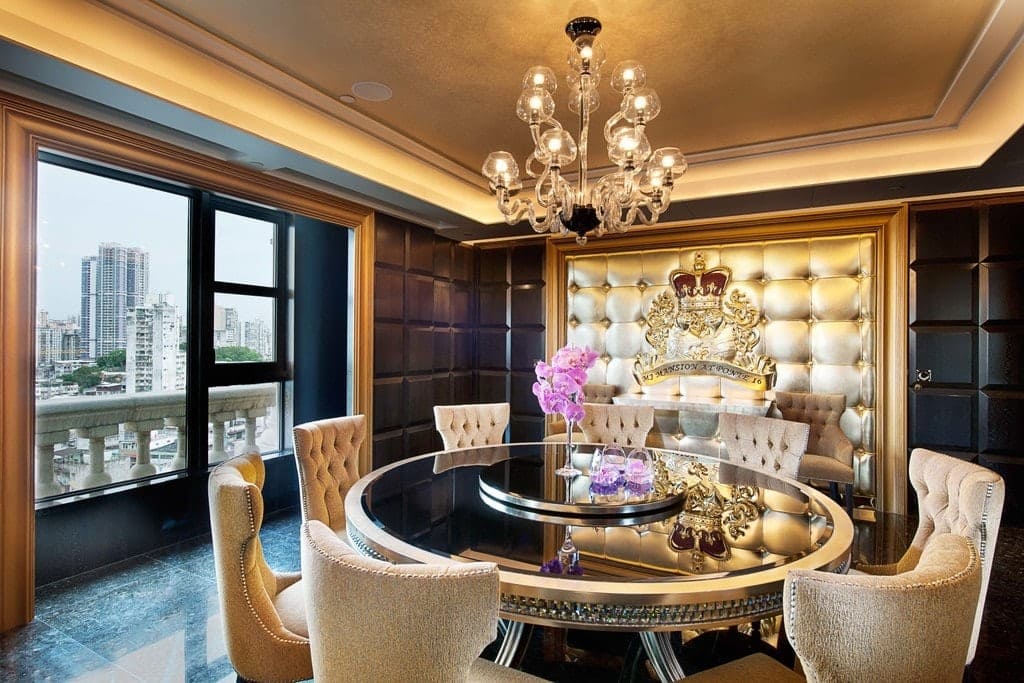 Whether its fine-dining or street food, Macau’s culinary offerings are unique among its neighbors, making it one of the top foodie destinations. 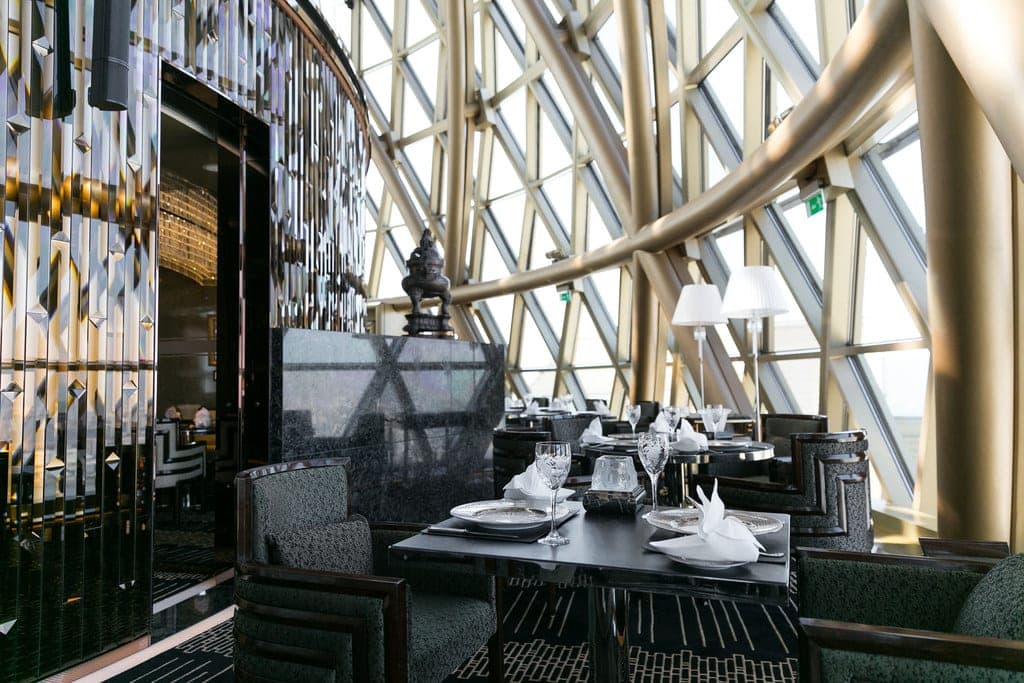 The Most Dog-Friendly Cities In The World

Perhaps you want to bring your four-legged friend along on your next adventure? Maybe you’re ...

Actress and singer, Lauren Bacall defined an era. She was known for her distinctive voice, sensual ...