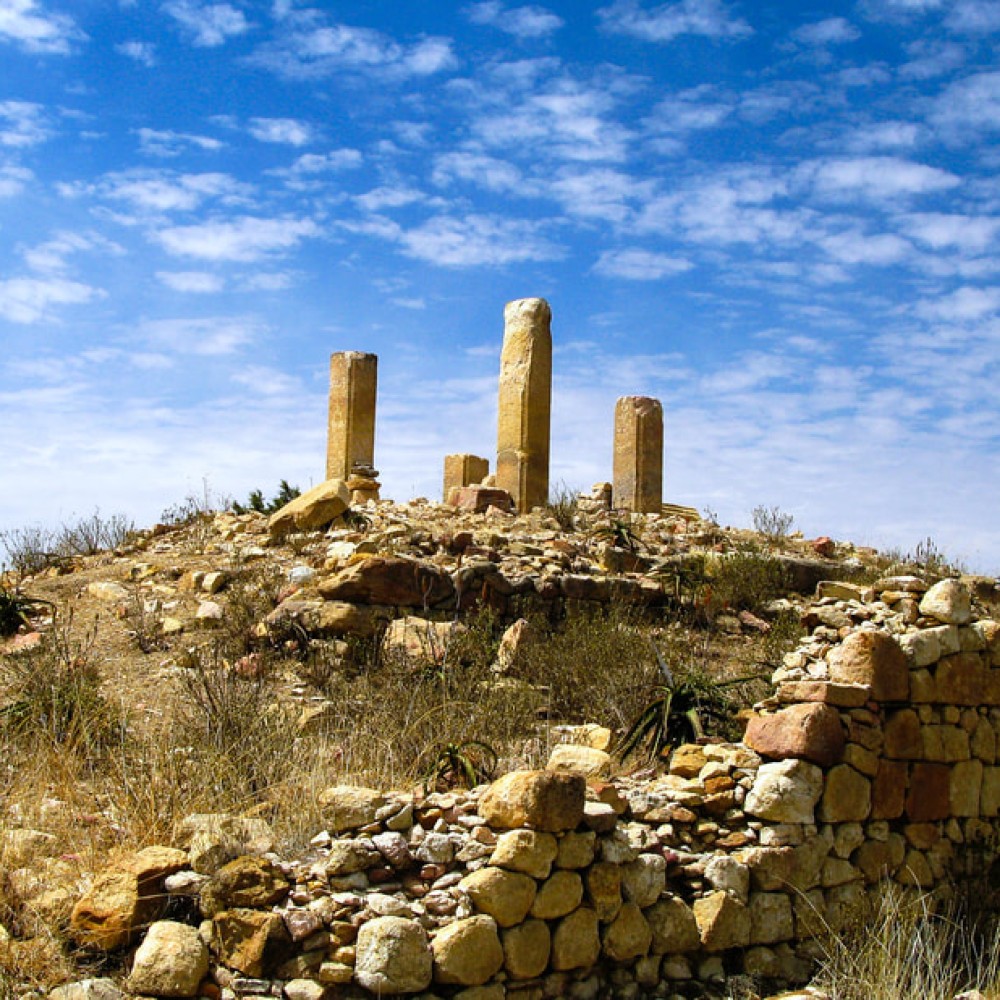 Qohaito is one of the most significant archaeological sites in the northeast African country of Eritrea. It was a pre-Aksumite settlement that thrived during the Aksumite period.

Located over 2,500 meters above sea level in the currently Debub region of Eritrea, Qohaito was a major ancient city. The city was built on a high plateau at the edge of the Great Rift Valley. Exact directly to the east of Qohaito, lies the ancient port of Adulis. Only a small part of about 20% of the city has been excavated by archeologists so far. But the ruins covering the area is large enough to give the idea of the actual area of the original city in its bustling times.

750 sites in Qohaito are identified so far. This ancient city has several sites of columns, cemeteries, dams, cisterns, and various other accessory constructions of a proper working city. 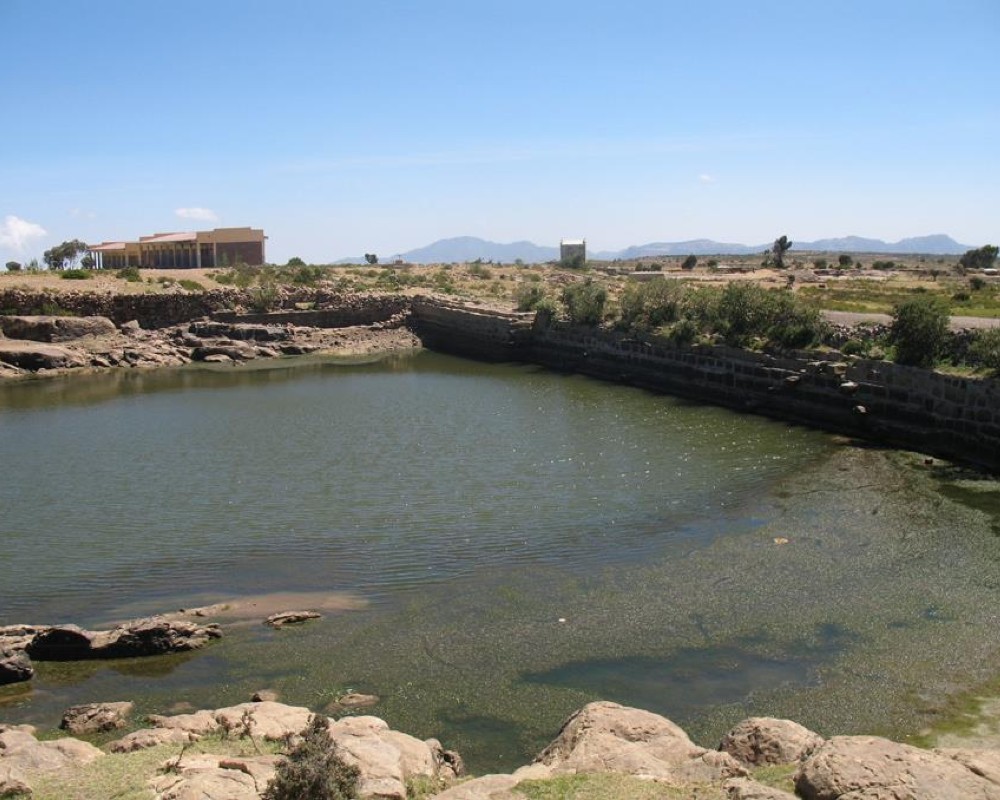 For its historical importance and significant size, Safira Dam is the biggest construction in Qohaito so far. Probably 1000 years old, the 60m long dam is built of huge stone blocks. All along the dam, there are many ancient small houses side by side with narrow streets. From the remains, clearly, there were also a few other dams to serve the city, but this Safira Dam only is still working as the main source of water for the local population. According to legend, the famous Queen of Sheba bathed in the dam on her journey to Axum. 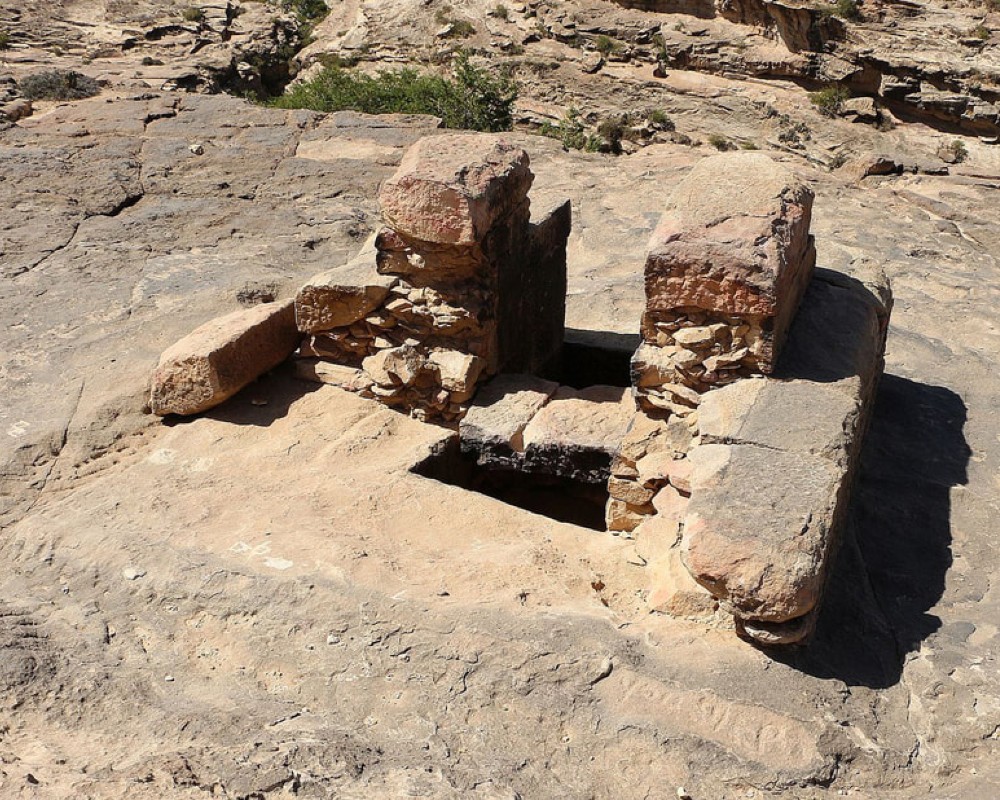 To the north of the city stands a sandstone-carved underground Egyptian Tomb, known as Meqabir Ghibsi. Surrounded by huge stone blocks, it has a rectangular shape being carved out of the rock. There are two quadrifoil crosses on two parallel walls inside the tomb. There are several other rock-art sites nearby, including the Adi Alauti cave and another shelter creatively painted with over 100 figures.

If 2020 saw the rise of one travel trend in particular, it was road trips. Given the worldwide ...

5 Reasons Why Lima, Peru Is a Great Destination for Travelers

Lima, also known as the City of Kings, has plenty to offer to satisfy the keen traveler’s appetite. ...