Located in between the Black Sea, deserts, and the Caucasus Mountains range, Georgia is a hidden gem of a land. It’s also pretty unexplored by many travelers. Here are 4 reasons to visit the country of Georgia ASAP. 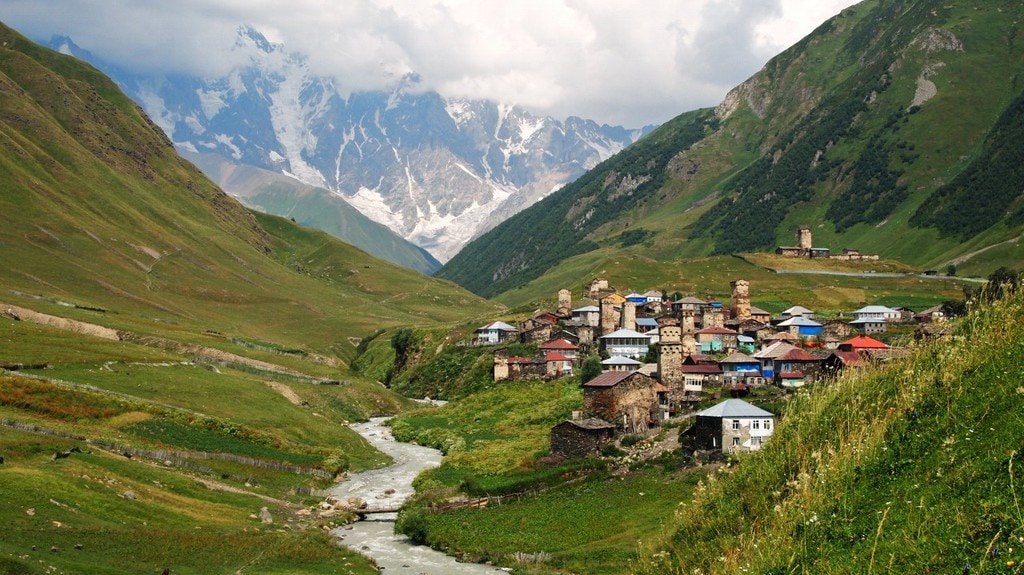 The Highest Village In Europe

You need to travel up the Caucasus Mountains to see the highest continuously inhabited village in Europe: Ushguli. Each house is connected by medieval towers. This is thanks to the eclectic history of the town that has since been named a UNESCO World Heritage Site. This village is full of the wonders of the past as people still gallop their horses through the dirt tracks while trying to avoid the free-range livestock. 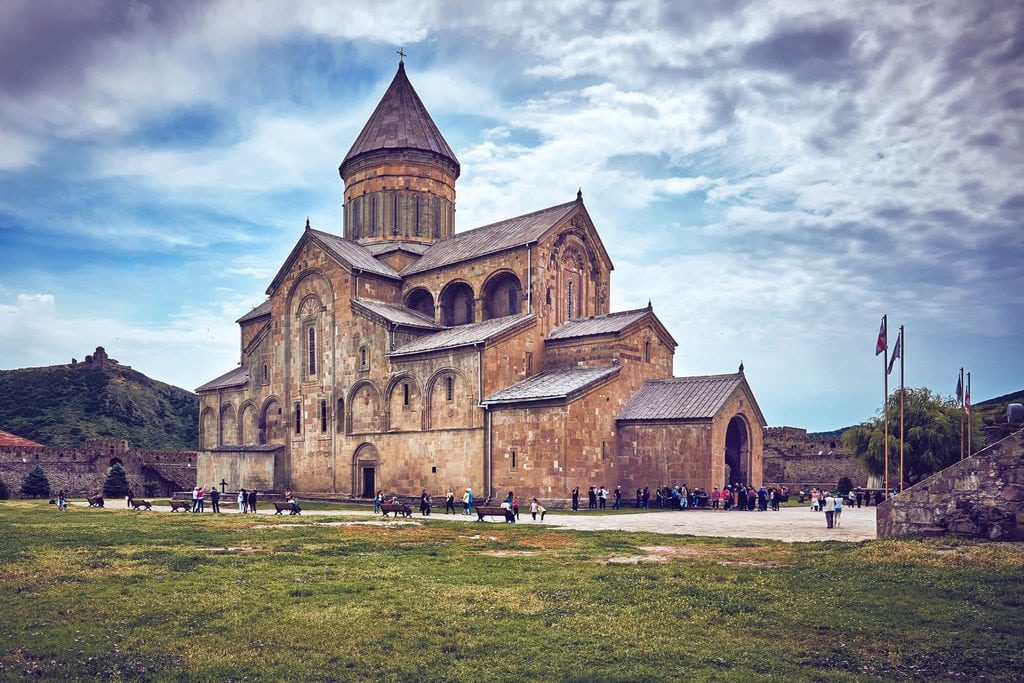 Christianity has filled Georgia since 324 CE, and the nation has built several incredible churches ever since. Some have been named as UNESCO World Heritage Sites, while others simply come with breathtaking views of the area and delicate architecture. 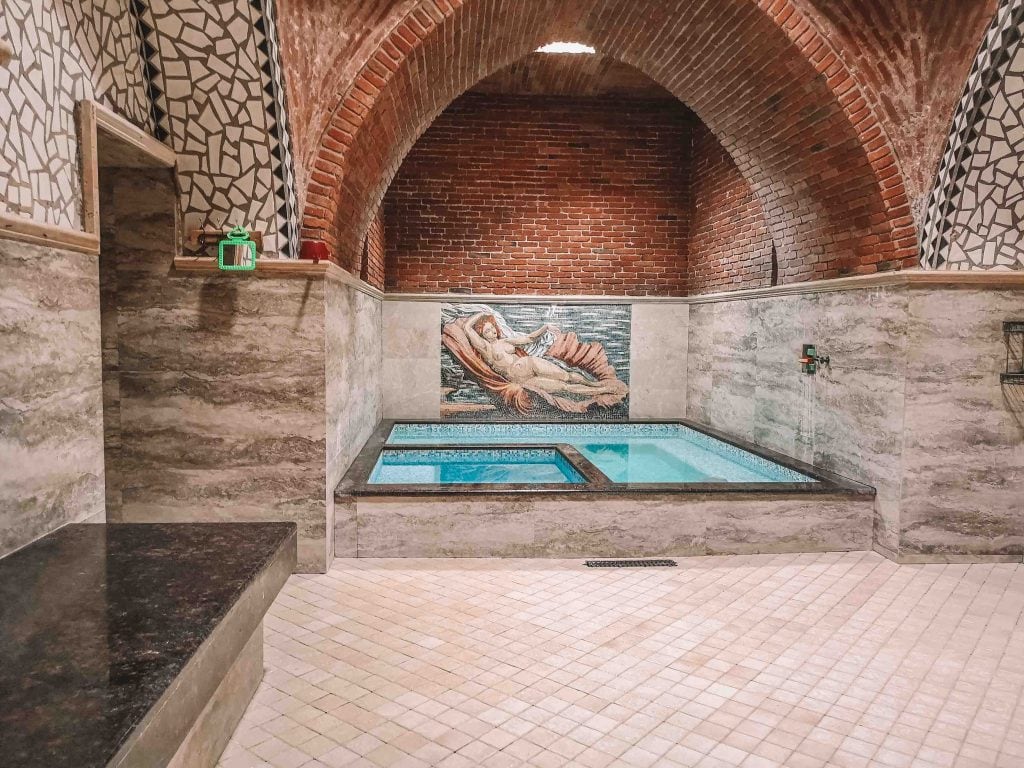 Sulfur Baths In The Capital

Tbilisi, the capital of Georgia, is filled with all kinds of wonders, including the sulfur baths. They have been used for generations as settlers chose the area thanks to the warmth of the natural baths. The hot springs have been a major point of the local culture and identity ever since. 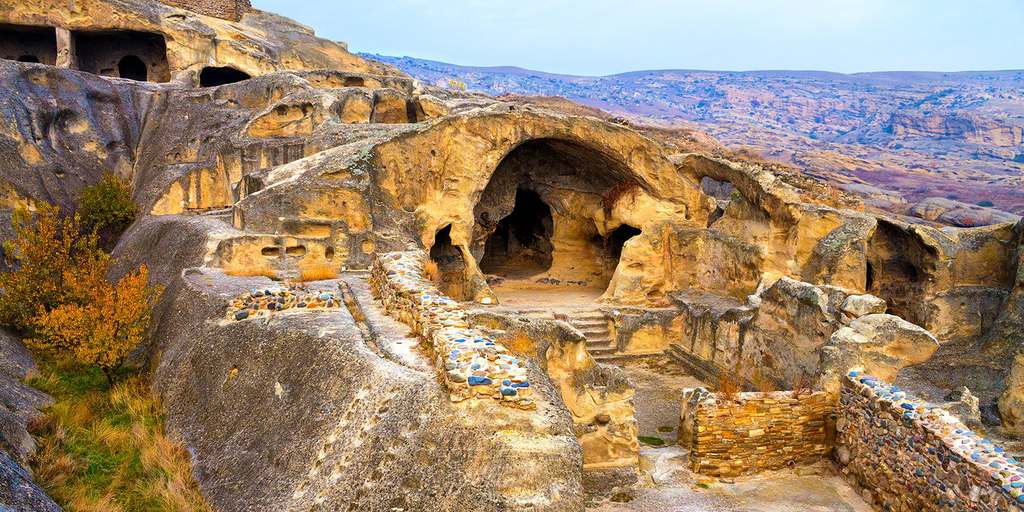 Georgia is home to some of the most intricate – and impressive – cave cities in the world. There are plenty of cities that are waiting to be explored. A popular choice is Vardzia as it lays underground and was once home to 2,000 monks. Another option is Uplistsikhe, as it resembles some kind of lunar landscape.

Georgia isn’t a country that all of us consider when looking for our next adventure. Still, there are so many reasons why a trip to the nation should be added to your bucket list.

Tourist Traps So Long, Lake Como Is Where You Belong

Those who have had quite enough of the tourists taking cliched photographs of themselves leaning ...

Packing is a learning experience for everyone. After years of trials and tribulations, most people ...

5 of Europe’s Most Beautiful Countries

Europe is filled with magic and wonder tanks to breathtaking scenery and a rich history. There are ...