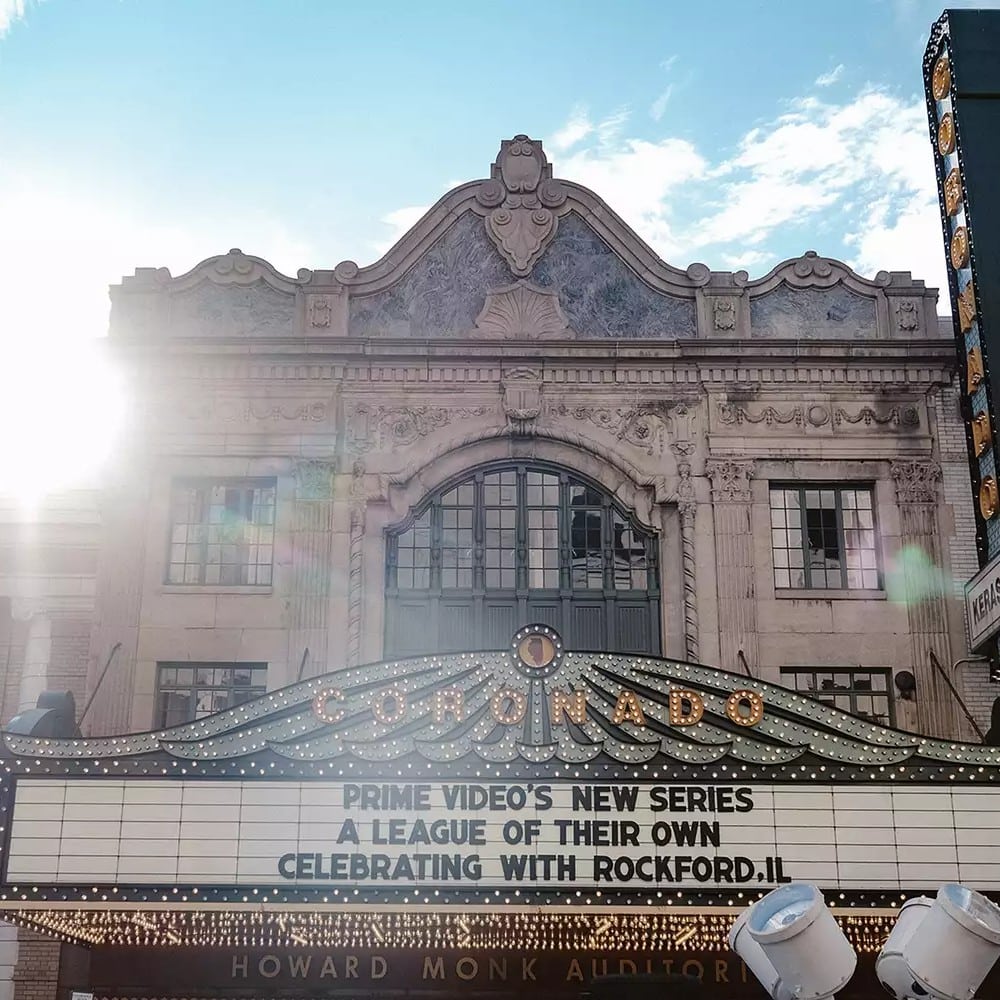 The much beloved 1992 movie A League of Their Own has made Rockford, Illinois a household name. Recently reimagined into an Amazon Prime series of the same name, the legacy of Rockford’s women’s baseball team is now going to be familiar to even the newer generation. This charming town is still filled to the brim with the same female-led grit and spirit, just as it was in the Geena Davis and Tom Hanks movie. Rockford is now home to several small and medium businesses, led by local women. 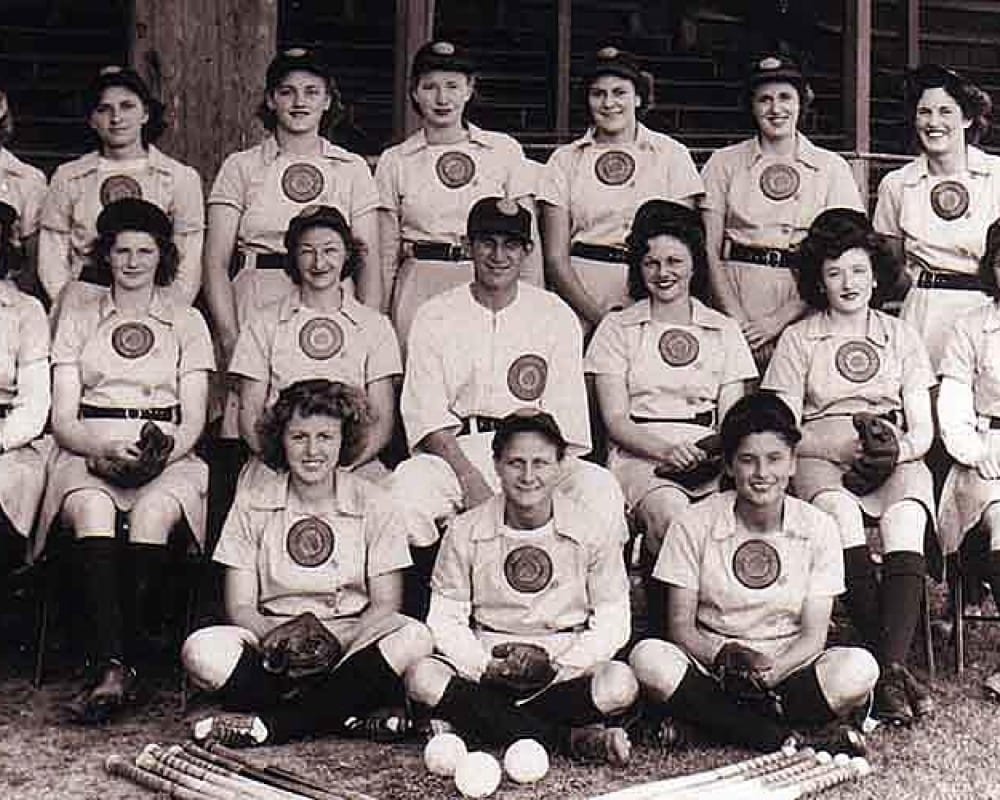 The women’s baseball team, named The Rockford Peaches, snatched the most championship titles in the baseball league from 1943 to 1954. The team became very successful against all criticisms, doubts, and mockeries. The CEO and president of GoRockford, the tourism company of the city, John Groh aptly explained that the mystique and legacy of the iconic Rockford Peaches still endure to this day in the spirit of the city.

The city of Rockford today symbolizes an unparalleled sense of women empowerment in its tributes to its history, and also with its roster of diverse and successful women-owned businesses. For fans, the town has a fan trail that will take them through sites important for the Peaches, like the Beyer Stadium, Coronado Performing Arts Central, Midway Village Museum, etc. The female entrepreneurs of the city have faced many doubts and criticisms, just like the Peaches. But with the same perseverance, they’ve finally turned their fates and have written their own success stories against all odds. 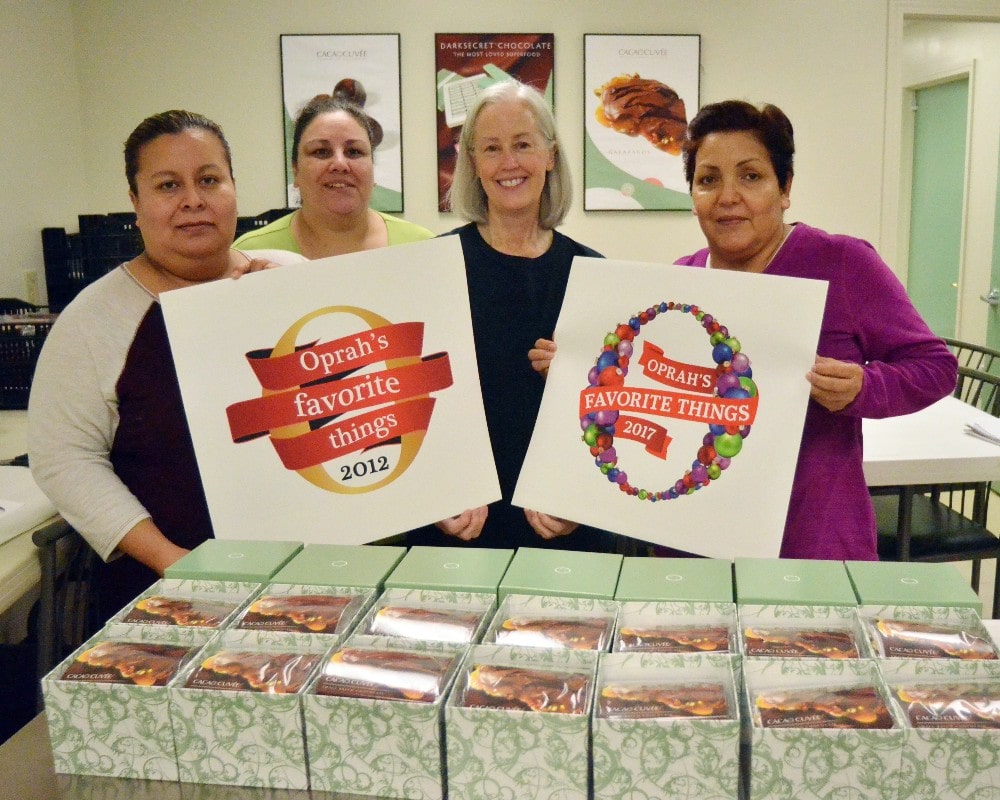 The neighborhood of Rockford is now home to many booming businesses. Susan Pitkin was initially demoralized when she wanted to start a chocolate business on her own. But after years of determination with 16-hour work days, Pitkin and her CacaoCuvee Chocolate has been featured by Oprah Winfrey, twice. Chintana Sengchannavong moved to Rockford from Thailand with eight sisters and her mother, with only $100. Gradually, the family has turned their love of cooking into the Sisters Thai Café. The restaurant got revived by locals’ support after some tough years. Crust & Crumbles owner and single mother Jojo Gendenbaatar immigrated with her family to Rockford from Mongolia and opened her bakery as a brick-and-mortar shop, while also working as a registered nurse. She was able to build a special relationship with the community that propelled her business to grow and become successful.

Test the Taste of Funazushi: The Funky-Flavored Fermented Sushi

Japan’s Shiga Prefecture is famous for one local delicacy. Any sushi restaurant in this region ...

How To Explore Luxembourg Like One Of The Locals

Luxembourg in Western Europe may be surrounded by more popular tourist destinations, like Belgium, ...

The historic Ojai Valley Inn in Southern California is the perfect upscale scenic destination to ...