Small towns have their own charm and Mexico has its own concept behind its small towns. It all began in 2001. The country’s government began a program titled “Magical Towns” to promote their natural richness and culture. There are about 132 such towns in this country. Let’s take a virtual tour through a few of them.

Turquoise waves and white sands are probably the first things you might think about when you hear the name of the town Quintana Roo. This wonderfully round lagoon is known for its different shades of water and is ideal for swimming, scuba diving, and snorkeling. As you go deeper into the waters, apart from the beauty of marine life, you will also see the famous underwater caves. They connect to the different water formations such as cenotes. This includes Blue Cenote and is the reason why the lagoon changes colors. You have the option to stay in the inns situated around the lagoon or campsites for a more adventurous experience.

The name Orizaba is an Aztec word that translates to ‘place of joyful water’ which is a reference for the river flowing into the city that has several stone brides beneath it. The city is well-known for being situated on Pico de Orizaba’s volcano. It is Mexico’s highest mountain. The colonial city has well-preserved architecture and one of its architectural marvels is this Iron Palace, which is 126 years old. The building is made of iron and was built with pieces that were sent in from Brussels. Finally, if you visit this place, you should try the coffee which is from Veracruz. It is considered to be the best in Mexico. 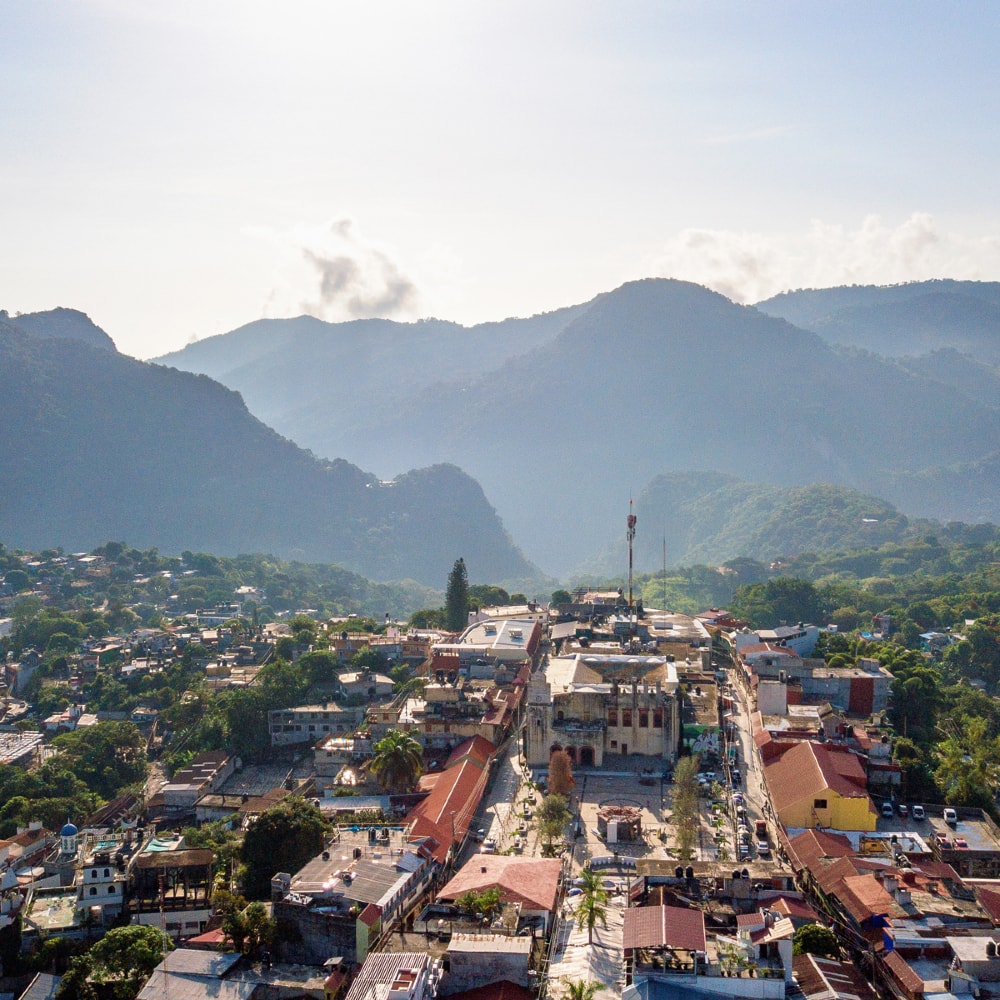 The Huasteca Potosina jungle has beautiful waterfalls that you must visit. It also has a stunning garden built by an English artist named Edward James. This paradise-like garden is a mix of lush vegetation, a massive art piece with unfinished staircases, and maze-like passageways. In addition, Xilitla also has one of the oldest known buildings in this state, which was previously a convent. It was built back during the 16th century. If you do visit this place, do not forget to try the famous enchiladas potosinas and organic coffee. Your trip would not be complete without it.

One of Mexico’s oldest and gorgeous towns, each of its buildings has a story to tell. You will see a lot of historic buildings like museums, big colonial mansions, small restaurants and hotels in old buildings. For instance, the Casona de Valladolid was a place for wealthy families to celebrate town parties back in the 1900s. It is a place with beautiful churches crafts shops, where you can buy hammocks or stone sculptures. There are 10 cenotes in Valladolid, natural and clear water pools in the jungle. Among them, the prominent one is Cenote Zaci. It is a rather deep cavern that has ancient stalactites. 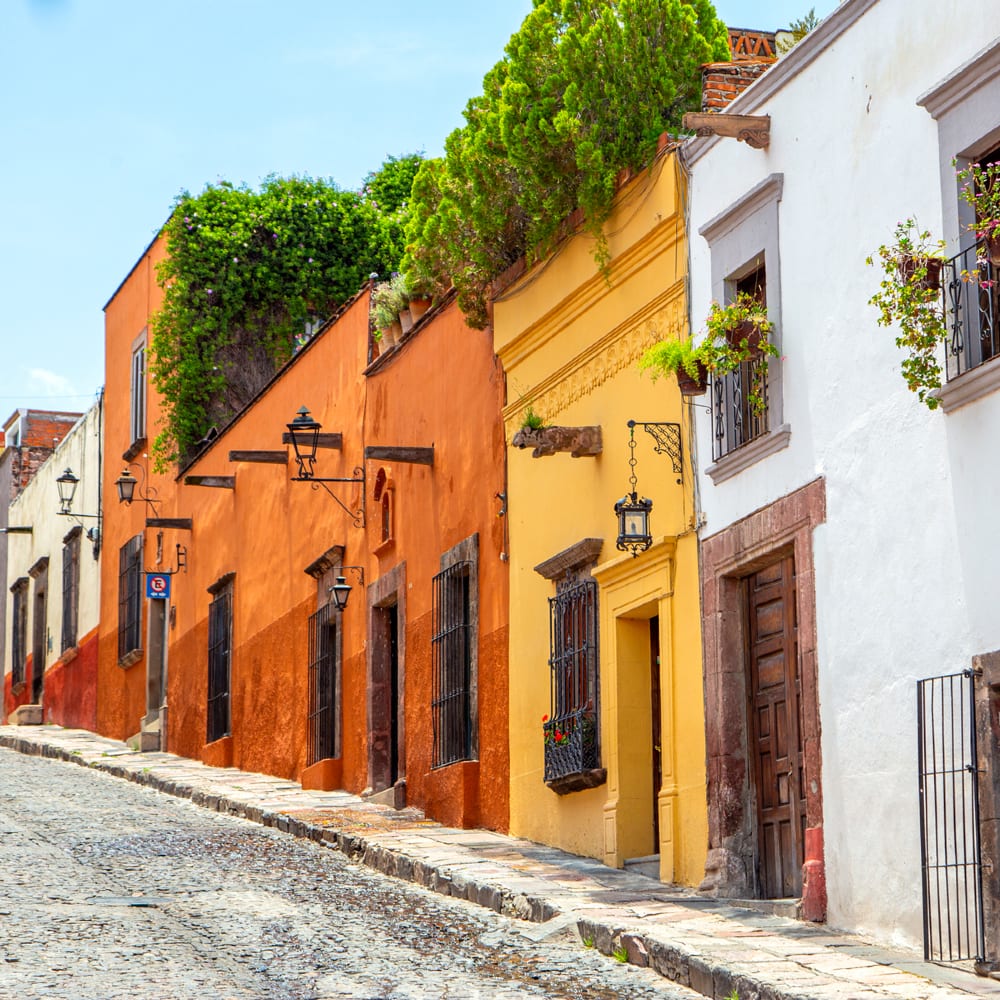 Cobblestone streets, colonial mansions housing museums, colorful houses, and a beautiful church carved from pink sandstone is what San Miguel de Allende is all about. It is the perfect blend of traditions and beauty. You will also find many art galleries that are rather prominent. The place hosts a variety of art, food, and music festivals in a year. Furthermore, San Miguel is a blissful oasis for the foodies.

It’s the era of veganism and plant protein! Why, you ask? Being a vegan is also good for the ...

When most people hear the word “ski,” they think of the Alps, the Rockies, Mammoth and more. But in ...

Art Lovers Take Note, This Slovenian Hotel Is The Most Artistic In The World

Constructed from the remains of a military prison, the Hostel Celica is a creative ode to the art ...