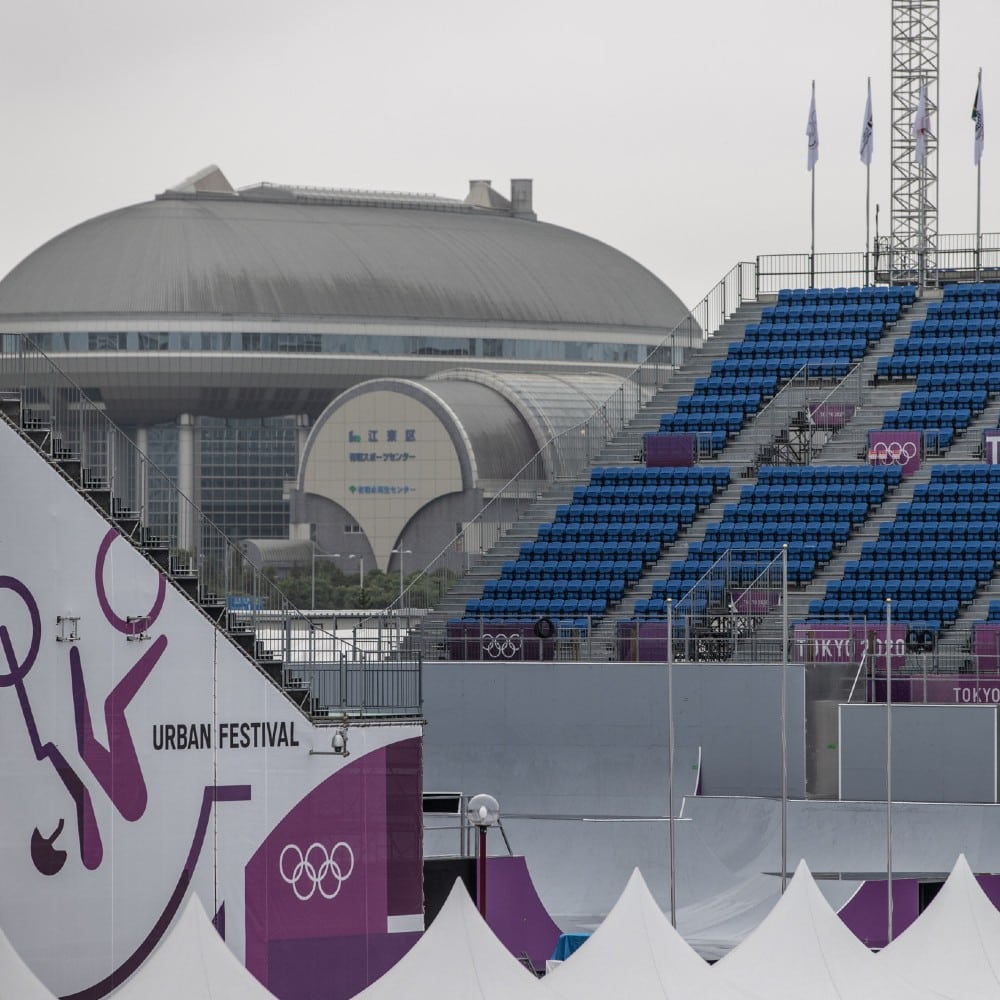 Sweden is getting ready to soak in Olympic vibes. The SOC (Swedish Olympic Committee) is going to organize an elaborate Olympic Festival in Stockholm, during the upcoming Tokyo 2020. This unique festival will offer the sports-enthusiast children to follow the Olympic Games, meet their icon Olympians, and even give new fun sports a try.

This Olympic Festival is actually a much broader concept, to be implemented in a total of 11 countries over 4 continents. Along with Sweden, Cape Verde, the Czech Republic, France, the Netherlands, Lithuania, Slovenia, Slovakia, Kosovo, Singapore, and Australia are also going to host International Olympic Committee-backed Olympic Festivals.

During the coming Tokyo 2020 Summer Olympics, SOC will conduct the festivities (August 4–6). The main venue of the festival is the Olympic Stadium of Stockholm. The SOC is busy building a festival area, with amenities like big screens and restaurants, but all complying with the current covid restrictions. 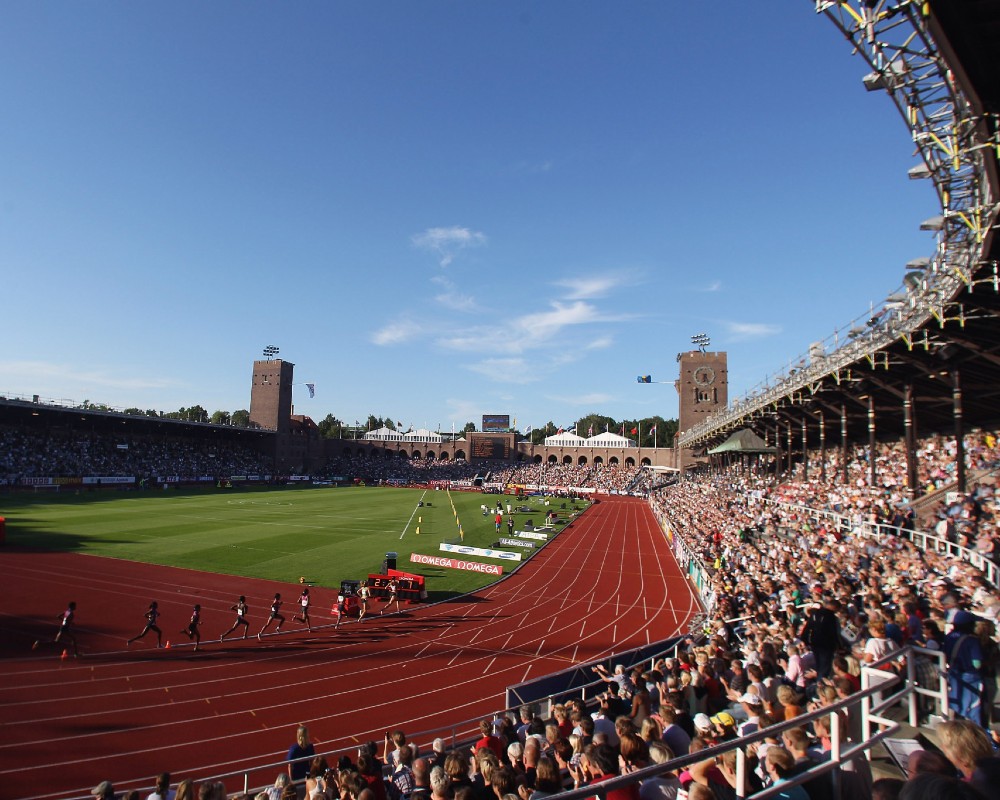 Due to the pandemic situation, Tokyo is not allowing spectators at Olympic venues. The project manager of SOC Frida Nevalainen also has openly encouraged the sports fanatics to be part of the Stockholm Festival and enjoy a similar Olympic atmosphere together with friends and families at the Olympic Stadium. Most significantly, this festival is completely free of cost and open to all. According to Nevalainen, Stockholm Festival will provide the enthusiasts a once-in-a-lifetime chance to give sports included in Olympics a try, meet their favorite Olympians, and take part in various fun challenges and competitions.

Alongside the Olympic Stadium, opportunities to test various Olympic Games will be available also in Skeppsbron and Kungsträdgården, from July 23 – August 2, this year. The preparation of another event, a month-long Olympic exhibition in Stockholm Central Station, is also currently undergoing.
With all its array of entertainments, the Stockholm Festival is all set to celebrate the Olympic spirit, full of fun and frolic for sports buffs from all ages.

Staying indoors on a holiday that’s typically marked by having a fun day out with friends and ...

One of the most intriguing natural features of Mexico is the Hidden Beach. But, it takes some work ...

With the world standing still before the raging pandemic, it’s okay if you’re looking to indulge in ...