If you’re a fan of Vietnam and want to capture the essence of Vietnamese life, the country’s capital clings strongly to traditional culture. This manages to be a showcase for both modern and old Vietnam. Here are five places in Hanoi that are worth visiting. 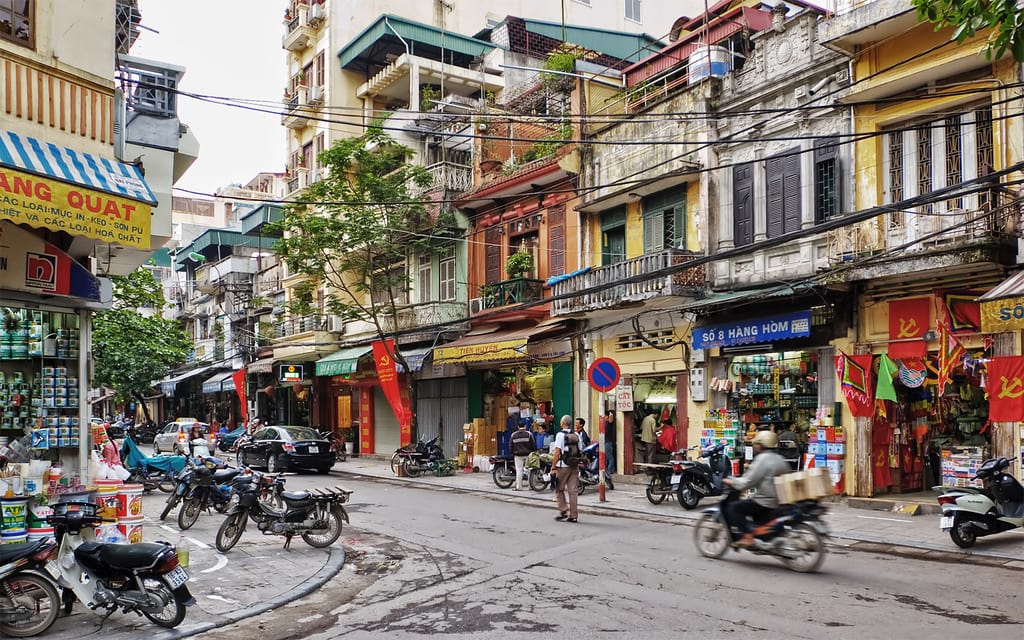 Many people who visit the capital of Vietnam think that the major attraction is strolling the streets of the ancient core of the city. The labyrinthine quarter of narrow alleys is the heartbeat of the town and has a history that goes back one thousand years. It’s a rather dilapidated place, where the odd piece of medieval era architecture has successfully clung on within the modern hubbub of street vendors, motorbikes, and pulsating commerce. If you look up while you are wondering, the area has a stunning shophouse architecture, where merchants would live above their shops in narrow and two-story dwellings that are squeezed together on the alleyway rows. The backstreets are a great way to soak up the buzz of the street life of Hanoi. 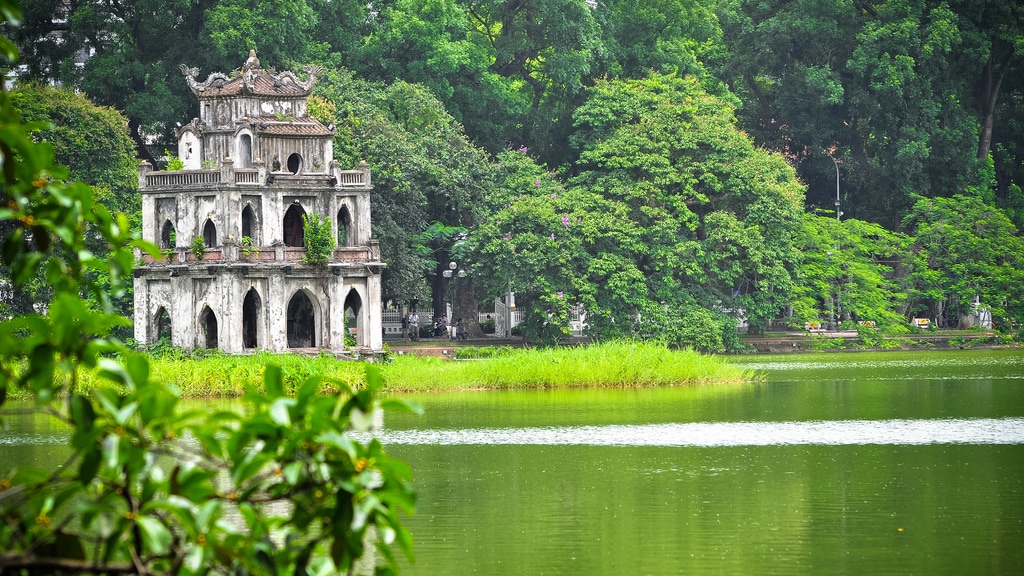 This is the most well-known landmark in Hanoi. The lake is nestled just on the southern edge of the old town quarter. This tourist attraction upon the lake is the small island that holds Ngoc Son Temple. It’s dedicated to three grand figures in the history of Vietnam: La To, the renowned scholar Van Xuong, and Tran Hung Dao, who is the 13th-century general who fought against the invading Mongol army. 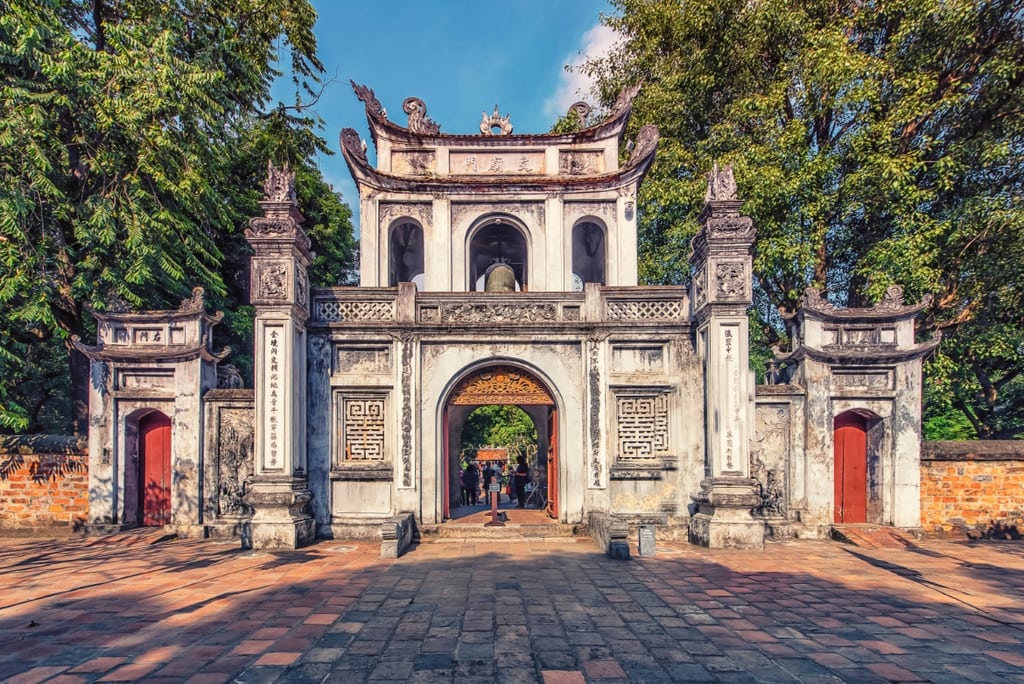 The most interesting religious building in the city is this incredibly peaceful and beautiful Confucian temple. It’s originally built as a university in the 11th century. Fast forward to 2021, the Temple of Literature stands as a tribute to the nation’s scholars. It is believed that here, the philosophy of Confucianism and literature was taught. 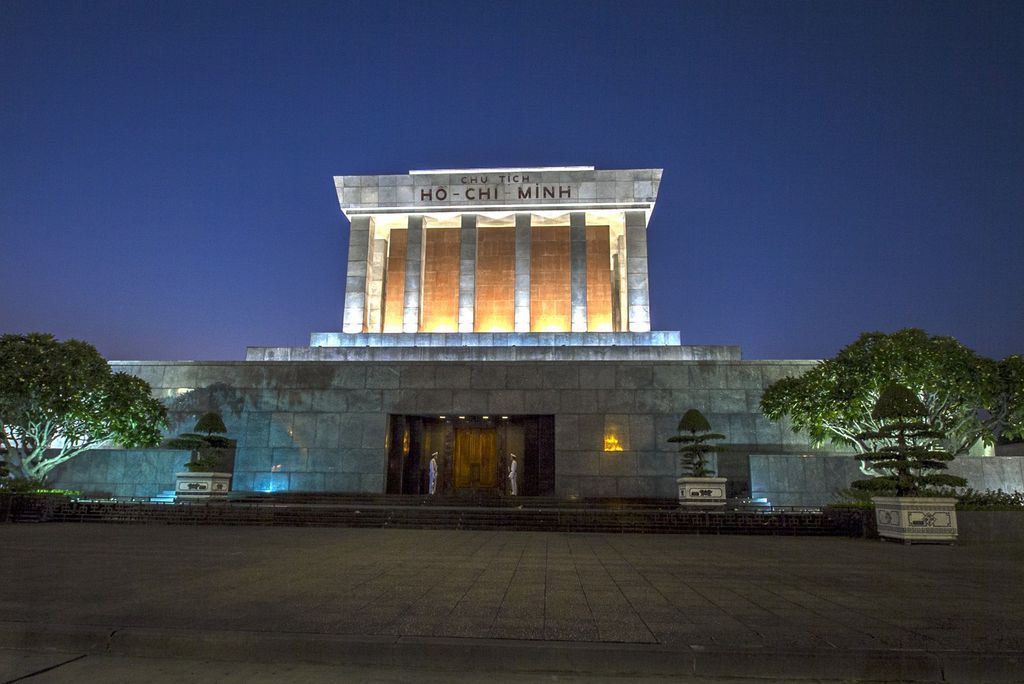 The Ho Chi Minh Mausoleum is considered a place of pilgrimage by many. It’s a sprawling complex set within the gardens of the city that contains the tomb of Ho Chi Minh and various monuments and museums. 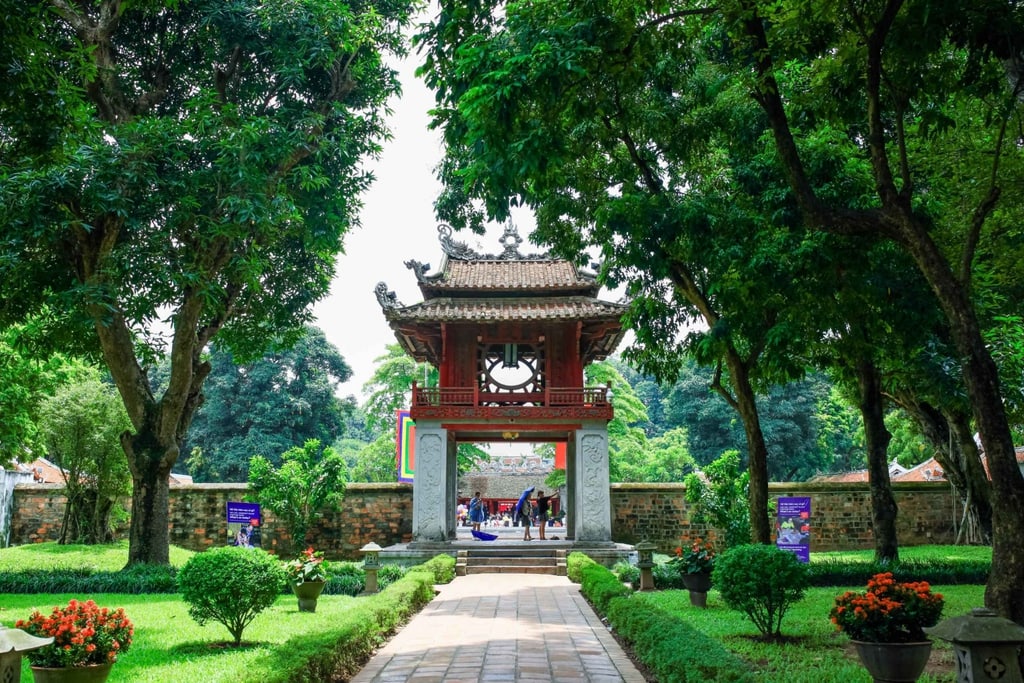 This place is a must for fans of museums and history. The Hanoi’s Vietnam Museum of Ethnology houses the extensive national collection and tells the story of diverse cultures in Vietnam in a series of excellently curated exhibits. The garden area outside the main building holds interesting exhibits too. You can see the rural dwellings used by various ethnic minorities across Vietnam.

Nutella has become a staple for breakfast across the U.S. Taking advantage of this popularity; the ...

Why Northern Portugal Has Become a Must-Visit for Adventure Lovers

When you think of Portugal, there’s a good chance that you immediately imagine the stunning ...

These Top Ski Resorts Have Something For Everyone

Skiing comes naturally to some people, especially if you grow up in a cold climate. Canadians, ...