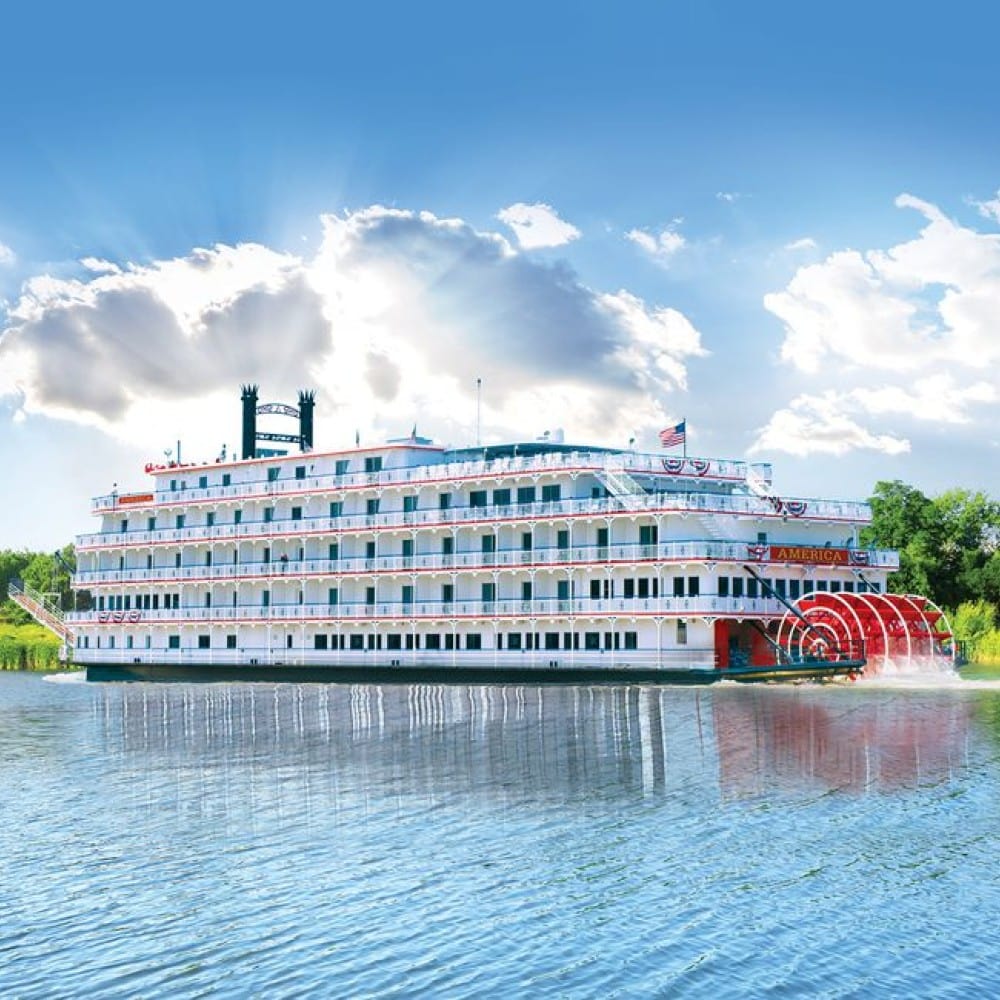 The mighty Mississippi River doesn’t host many pleasure boats, as it’s generally home to giant cargo towboats. But cruising on the American Cruise Lines ship America delivers a different experience altogether, enriched by several excursions and the daily tales of the riverbank by ‘riverlorian’ Jim Williams.

Built in 2016 in the style of a classic paddle wheeler, America is a sprawling six-deck ship with several sun decks and plenty of public areas. It has a capacity of 185 voyagers, offering them a variety of spacious staterooms, and five stylish 445sq ft. owner’s suites, which stand overlooking the bow.

The ship sails from Memphis to New Orleans on the legendary Mississippi River, the second-largest waterway in the US. The journey of 640 miles can also be done in reverse. Along the journey, the ship is moored at several significant sites, allowing the passengers to embark on historic excursions and explore unusual attractions. The onboard amusement includes an alluring music concert with a decadent feast on the final night. 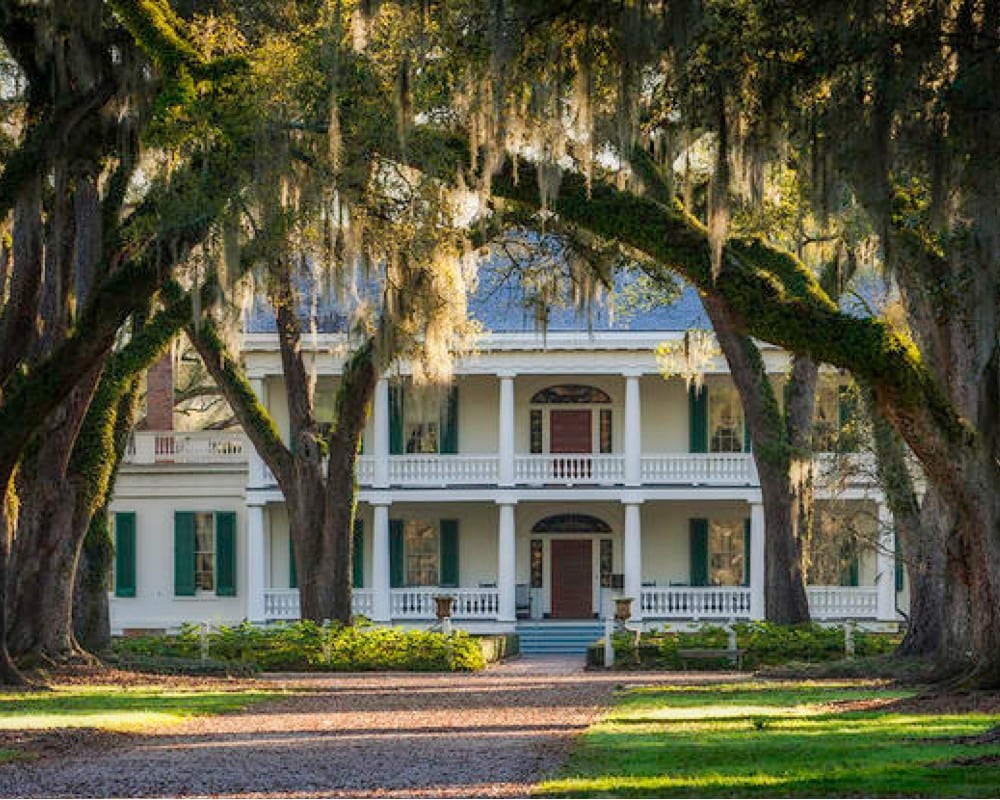 While sailing from Mississippi to New Orleans, the first port of call is the historic Vicksburg, offering an excursion to the Vicksburg National Military Park. Delivering more southern charms, the next stop is the quintessentially charming city of Natchez, where the excursion to Longwood holds the largest but unfinished octagonal house in America. Up next is another charming and compact town St. Francisville, and then Rosedown, a magnificent 19th-century plantation house, adorned with original furnishings. The penultimate stop takes the voyager to the capital of Louisiana, Baton Rouge. The city offers a range of attractions like the Old State Capitol, a floating casino, etc. The last stop of the journey is either at the historic plantation estate Houmas House or sweeping Oak Alley Plantation with its poignant slavery exhibits. After the stirring final night concert by the Victory Belles, the ship arrives in New Orleans, after a week on the mighty Mississippi river.

Packing is a learning experience for everyone. After years of trials and tribulations, most people ...

Are you still upset that you never received your Hogwarts acceptance letter? Well, you’re not ...

These Are the National and State Parks Reopening in America

The world has been in lockdown for what seems like forever, but it seems as though people, ...