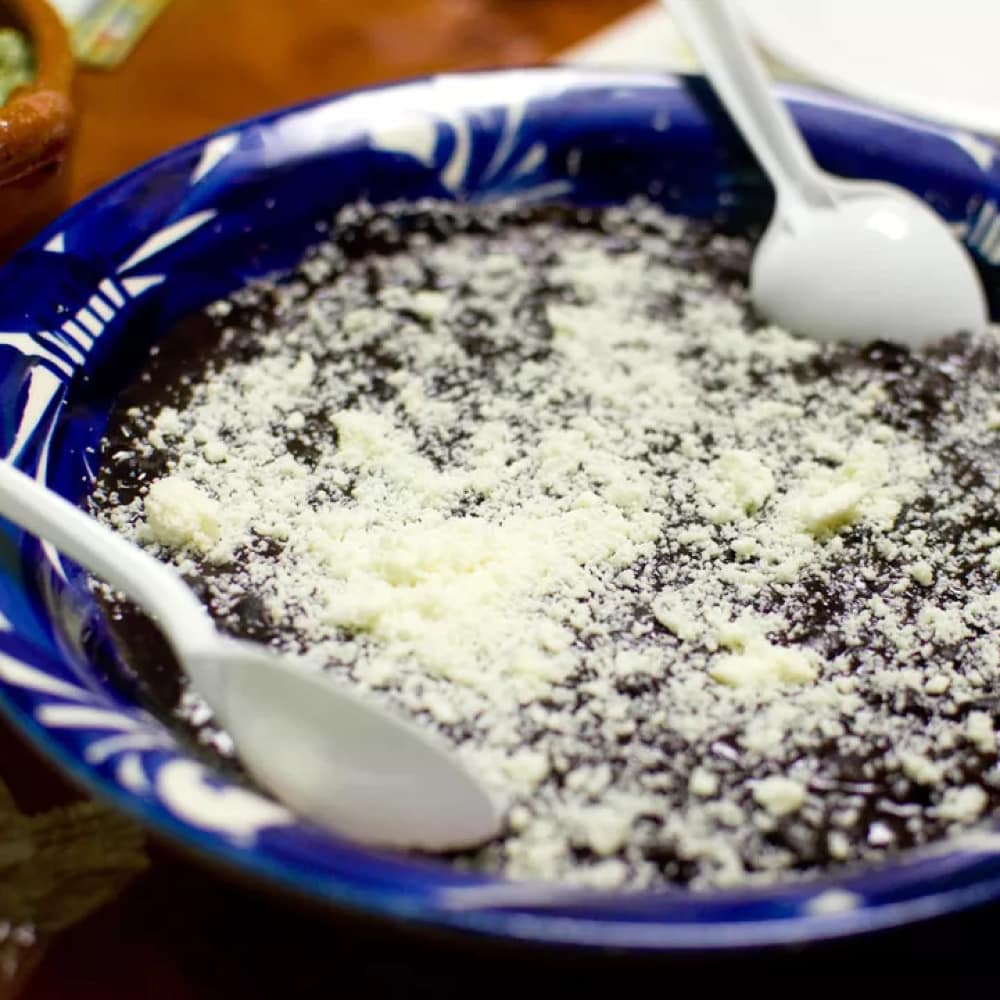 Puebla, a landlocked state, is the place where the Spanish settled and called it their centuries ago. Puebla’s gastronomic story dates back to the Mesooaamerican age – this is where amaranth was domesticated the first time, and one of the first maze cultivation took place here—wondering what’s inside the delicious Mexican cuisine? It’s using pumpkin seeds in more ways than you thought it’s possible, bread-culture influenced by the french, chocolate-tinged sauce called mole that takes countless ingredients and forever to make. Poblano cooks give foreign ingredients a Mexican twist.
Here’s taking a look at Mexicos diverse food culture,

Ingredients Influenced From Around the World 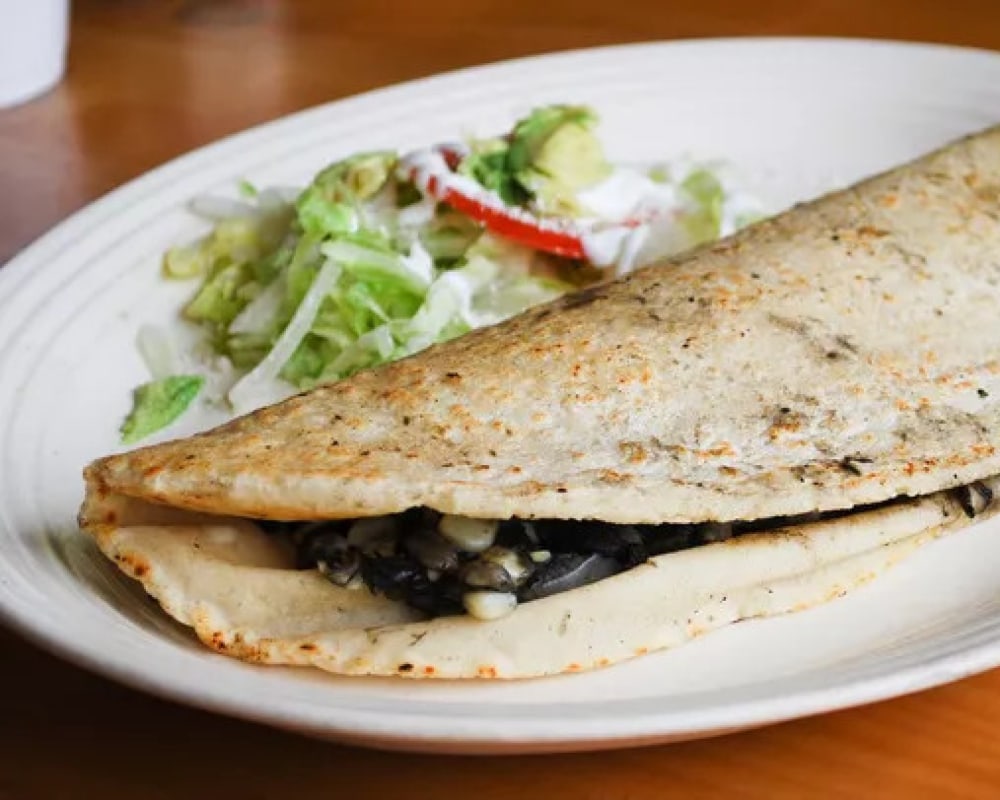 Think Mexico think beans, avocados, chilies, corns, tomatoes, squash- some of Mexico’s most essential ingredients. Puebla got its fruits and livestock from Spain, tubers, seeds, and species from South America, Asia, and Africa. Puebla became a famous spot on Veracruz – the Mexican trade route. The convents of Puebla were filled with daughters of affluent merchants – their money and purchasing power got in foreign ingredients into the city. While corns are considered the backbone of the cuisine, chilies are given the status of the heart. An offbeat element like bugs also features in the Mexican kitchen.

Some of the Essential Dishes 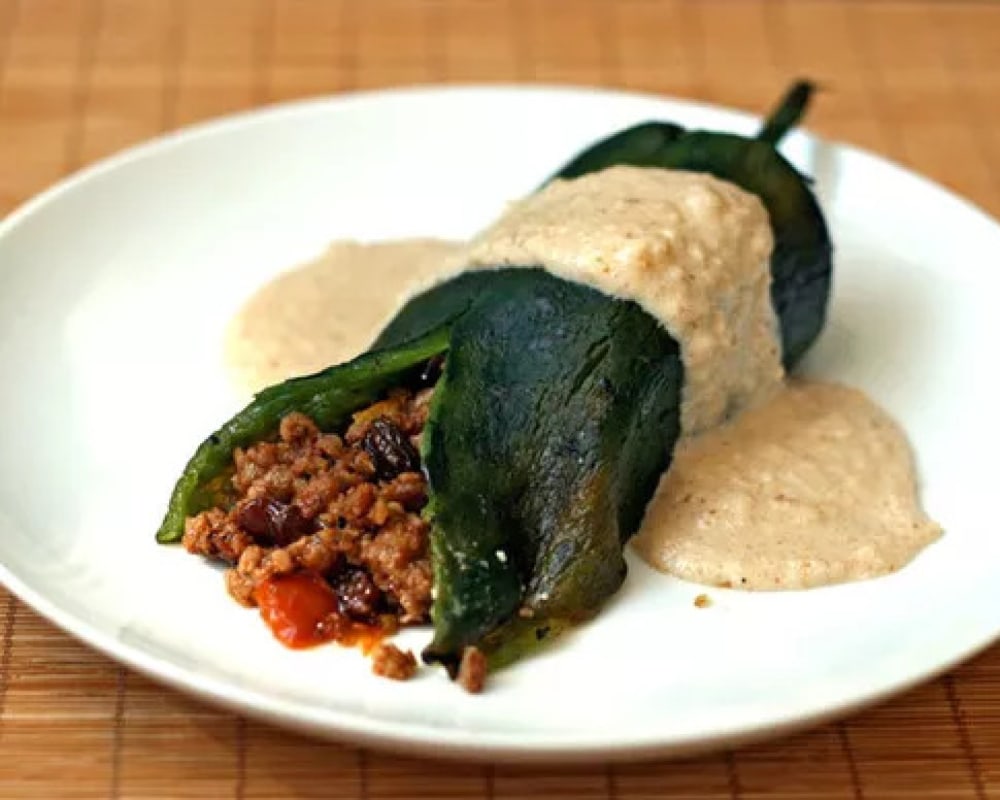 The world is not unknown to the lip-smacking Mexican dishes. The quintessential Mexican dishes like an enchilada, quesadillas, tacos, chilaquiles, tamales, and more have managed to gain popularity across the world. However, these dishes take up a new shape across Mexico, made with different ingredients and preparation techniques. In Mexican cuisine, Mole, Adobo, and Pipian make for three must-have sauces. 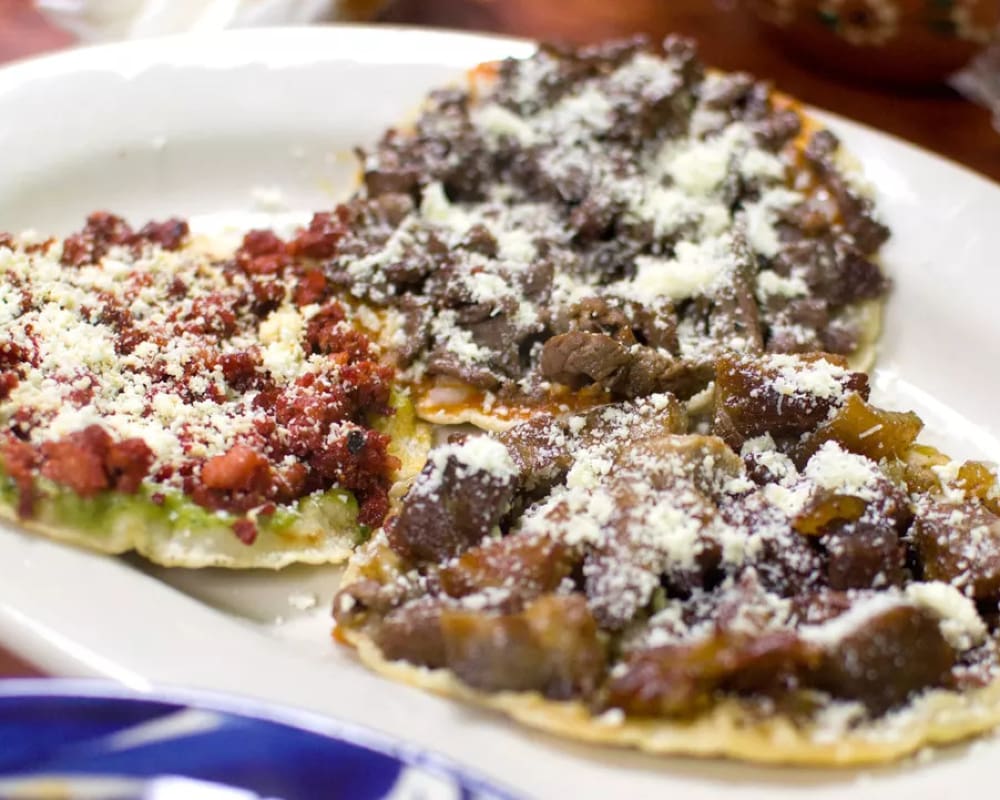 Mexicans are known for their snacks – the sheer variety available while snacking made Diana Kennedy call them “the most persistent noshers in the world.” Mexican snacks have masa (corn dough) as a base ingredient. Masa snacks fall into two categories – stuffed masa snacks and topped masa snacks. Most snacks are either shallow-fried or grilled but steaming, and frying is also a frequently used cooking method. 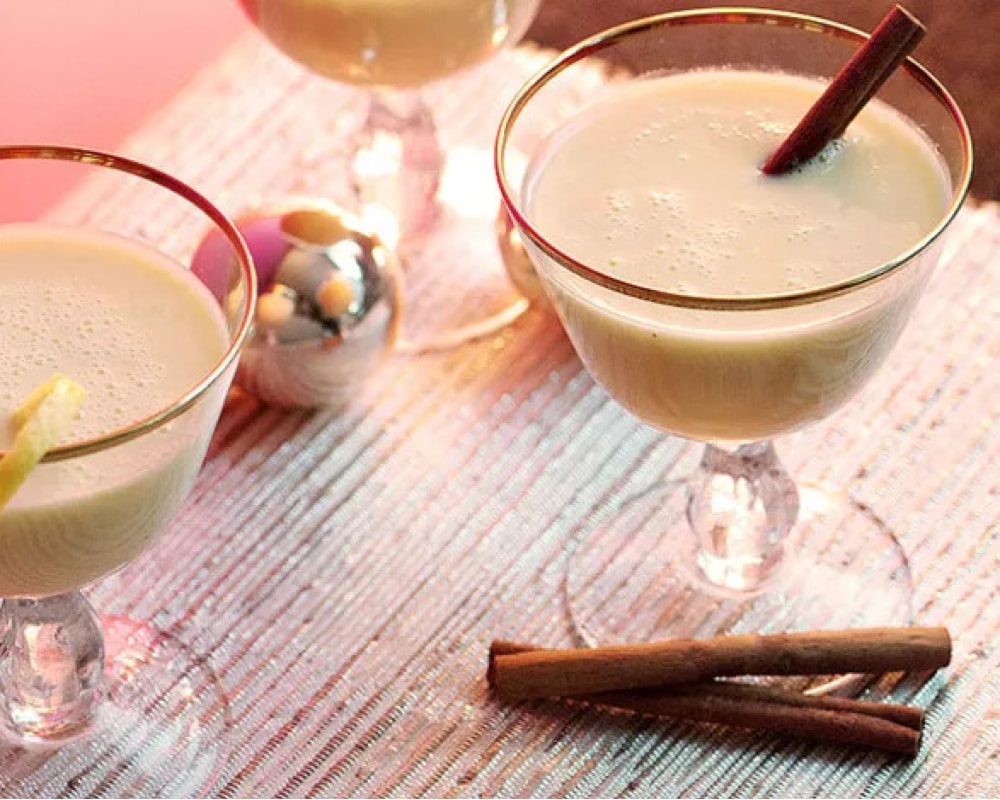 As they say – there is no such thing as Mexican food, but many foods of Mexico.

The world is full of amazing places that all of us want to visit and experience. From ancient ruins ...

Built within the walls of the historic Old City, Chiang Mai’s latest luxury hotel is a true ...

Love Yoga? These Are The Best Yoga Retreats In The World

Yoga is great for the mind, body, and soul. So what if you want to incorporate your love of the ...