In North America, BBQ is generally associated with the Southern states. And this is not just about the low-and-slow meat cooking, barbecues are a great method of communication. 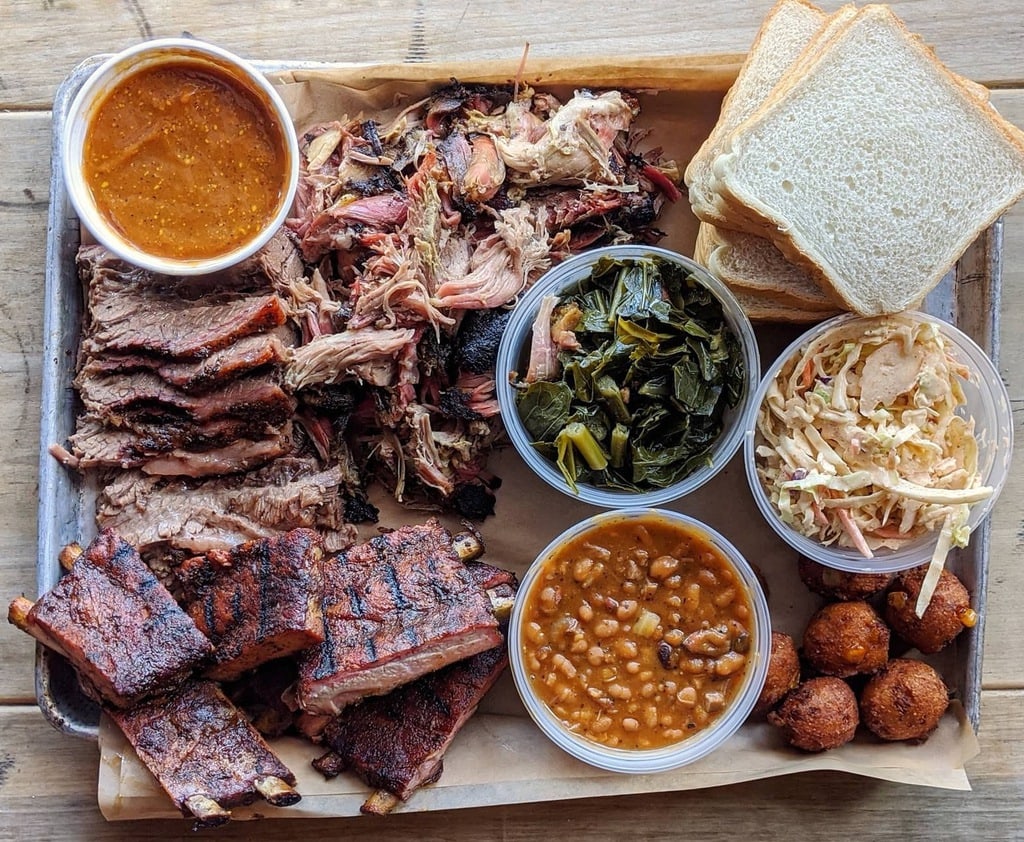 The reason why Georgian BBQ is not accepted as a thing globally is the lack of clear regional barbecue traditions compared to other Southern states. The truth is, Georgia’s style varies depending on the person describing it, and that’s what makes the Georgia BBQ so interesting as a topic and a unique experience every time you’re in the area.

What Should Be on The Menu?

What really defines Georgia-style barbecue is a blend of cooking with heart, soul, and history. All these, coupled with twangy vinegar, thickened tomato base, etc., are the recognizable flavors in the Georgia BBQ.

Judd Foster of South of Heaven BBQ in Carroltron says he discovered the existence of Georgia barbecue through his customers. After three years in Atlanta, the owner opened up a restaurant 50 miles west of the city. With the help of the Atlanta-based hip-hop duo OutKast, he made sure he included the following in the menu:

The Smokers Are Important 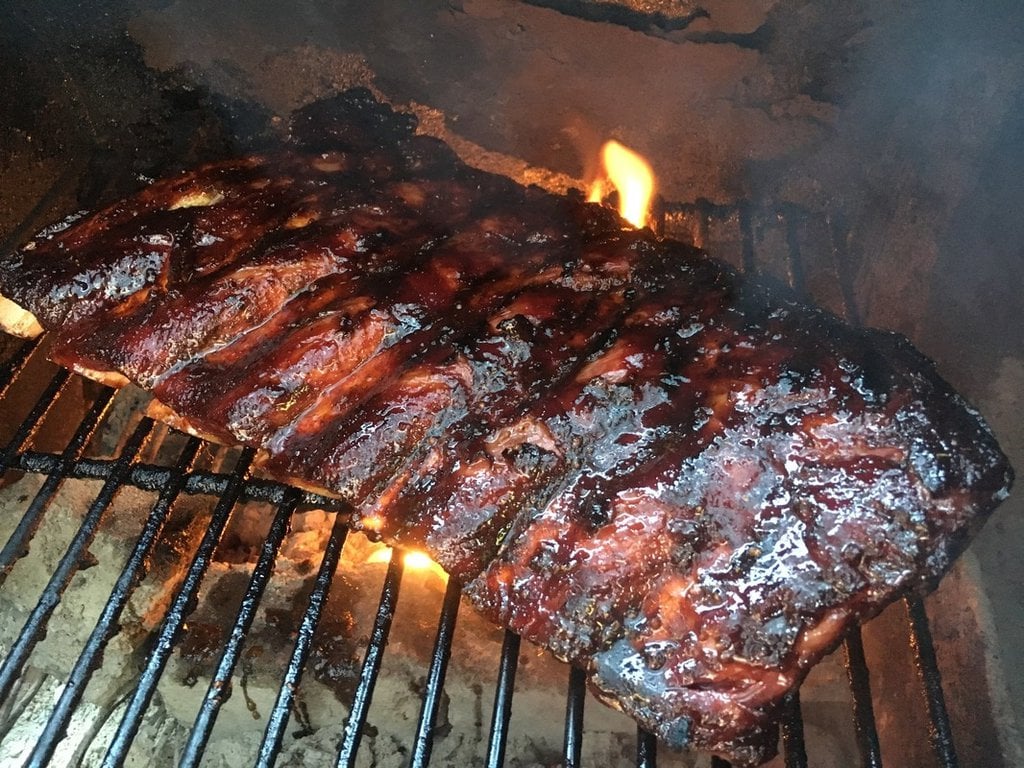 Other BBQ owners believe it’s the smoker that matters most, and what’s not to like about a sweeter, smokier flavor? Georgians would feed a smoker all night, so that’s definitely something to taste on your meat.

Anna Phelps from Anna’s BBQ is sure that smokier meats are Georgia’s calling cards. Her father’s side hails from Greensboro – a small town located between Atlanta and Augusta, and she believes that the increased levels of smoke found in Georgia BBQ are due to the tried-and-true tradition of backyard charcoal cooking.

She also adds: “Everybody’s got a little bit of a different taste, but I don’t think it’s that different when you get outside Atlanta”. 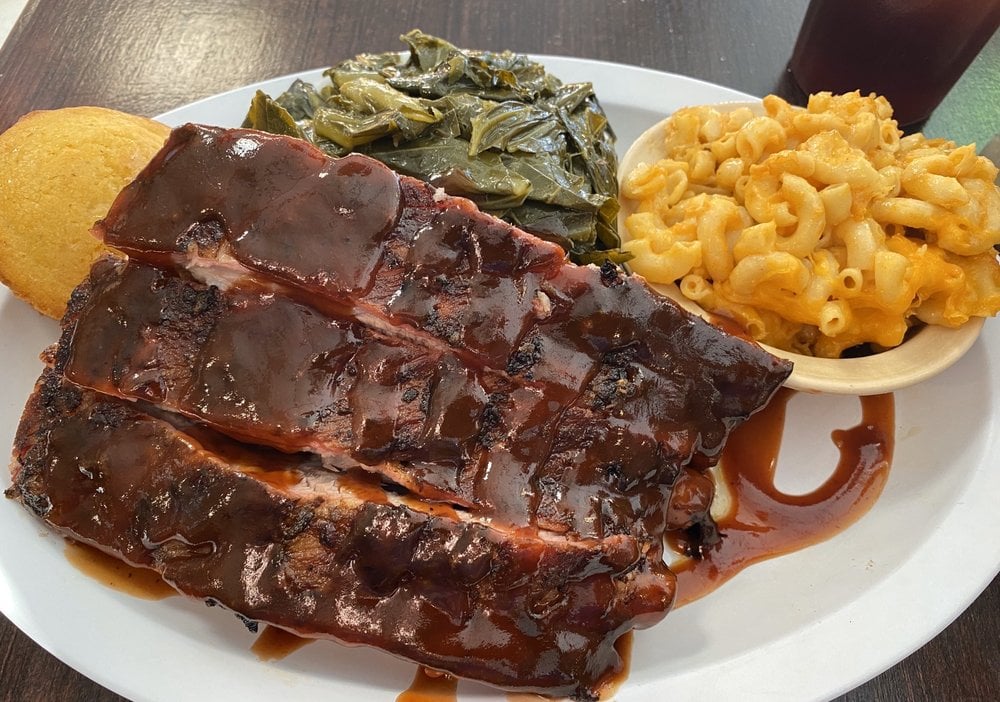 It’s the era of veganism and plant protein! Why, you ask? Being a vegan is also good for the ...

This Brave Woman Wheel(ie)s Around The World

Alysia Kezerian is showing the world that if you want to travel enough, nothing can stop you. ...

Take a Trip to Samoa: The Underrated Gem of Polynesia

Not too far away from famed Fiji, Samoa is an under-the-radar island in the South Pacific Ocean and ...