Let’s be honest, the food options when you get to an airport aren’t exactly the best. Of course in the bigger airports you have many more options to dine in style or grab a quick bite from a fast food joint, but for the most part, they’re not very enticing. However, one very famous chef has recognized the problem and come up with a mission to change all of this, and give great options to the food-conscious traveler. Step forward Gordon Ramsay. The foul-mouthed celebrity chef is determined to adapt the way we think of airport food and most importantly, give better options. 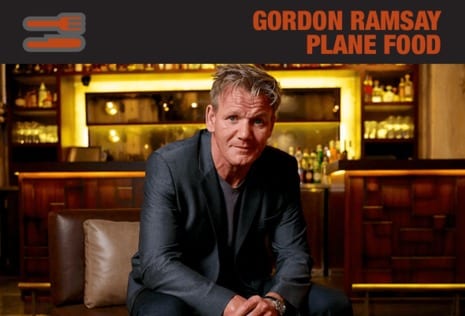 Eight years ago, Ramsay opened Plane Food, a gourmet restaurant in London’s Heathrow Airport, Terminal 5 and saw many raving about the delicious food served. Diners at Plane Food noted that their favorites were the burrata salad, salt and pepper squid and the short rib beef burger. Not only is it a nice, civilized dining experience, it also gives travelers the ability to board their flights full, opting out of the frozen food served at 30,000 feet. As a result, Ramsay has intentions to expand the concept into other major airports around the globe. 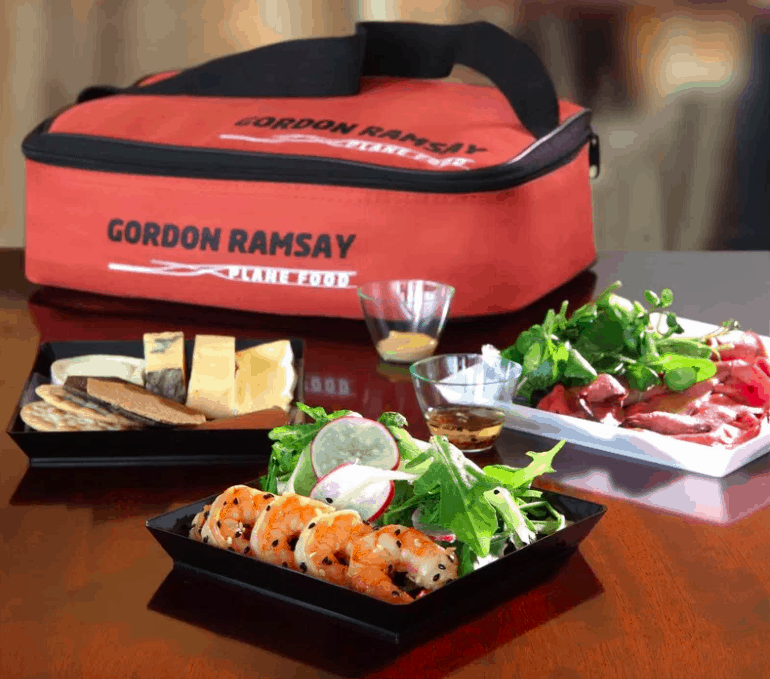 Currently, there is no final list of which airports will become home to the new Ramsay restaurants but the busiest airports in the world should be vying for that contract with the famed chef to increase their reputation. However, while many assumed that other airports will be getting a restaurant that mirrors that in Heathrow, Ramsay recently revealed that he intends to alter the concept slightly, meaning that travelers are also given access to on-the-go food while rushing to their gates. The addition means that the quality, delicious food will not only be given china plate service, it will also be boxed up. 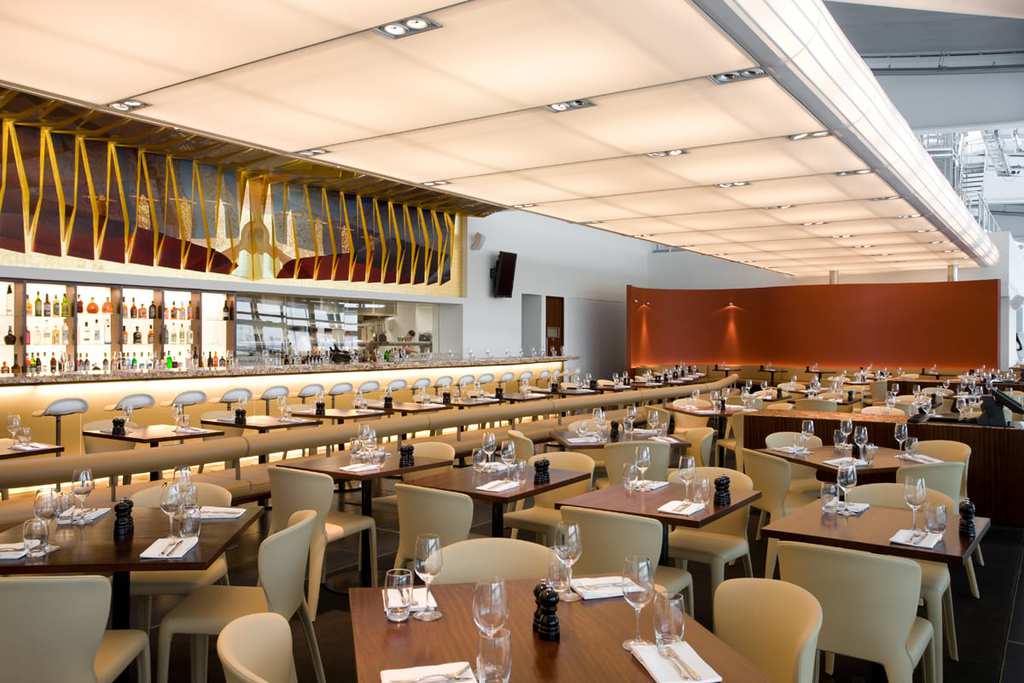 The addition gives foodies and health conscious travelers the opportunity to bite into something they want to eat, rather than something to cure their hunger.

The 5 Best Destinations to Visit in India

If you’re looking for a new country to add to your bucket list, then you should definitely add ...

Safari is a lifetime adventure for thrill-seekers and an exciting experience for wildlife ...

Take a Scenic Trip to Colorado’s Wildflower Capital This Summer

The quaint Colorado town of Crested Butte, or C.B., has been witnessing a flock of winter sports ...