When considering the wine regions of North America, one generally thinks of Napa first, followed by New York as a far second. Though there are many incredible wines produced in these regions, Napa in particular has become almost prohibitively expensive due to its popularity. However, an incredible wine trip doesn’t have to break the bank, and a relatively unknown wine region is just waiting to break out of the shadows. Enter Canada, the stunning wine region located in the Great White North. 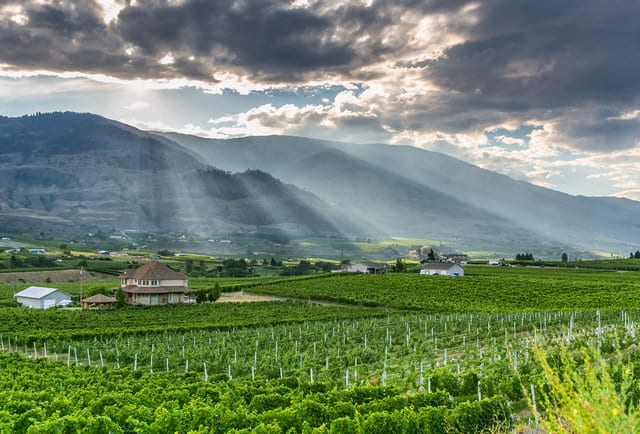 Named the Oliver Osoyoos wine region after two local towns, one of which is named for John Oliver, a former premier of British Columbia, and Osoyoos, which takes its name from the First Nations people who populated the area, the region is located in the Okanagan Valley. Between the two towns, one can find some 39 wineries dotting the fertile landscape. Though you might think the valley suffers from the same frigid winters as the majority of Canada, but you would be mistaken. Due to its location wedged between the Cascade Mountain range and the Columbia Mountain range, the area enjoys a climate perfect for cultivating grapes. The summers are hot, and the winters, mild, and precipitation is buffered by the mountains. 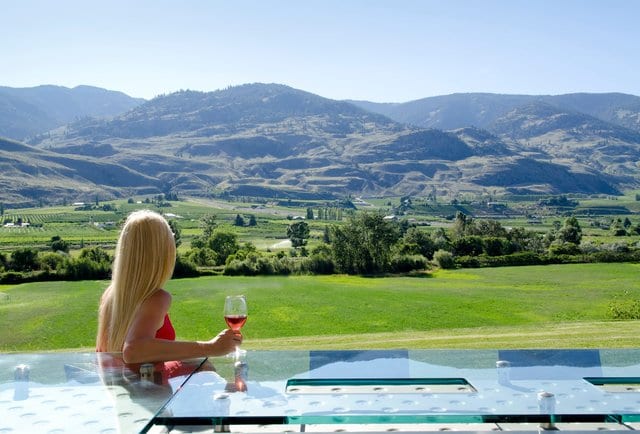 Sit among the picturesque foothills where most of the wineries are found, and sip on a vintage or two. The wines produced here can compete with any of the best from North America, as you can choose between the usual grape varietals like pinot noir, cab Francs, and petit verdots.

Given that many of the wineries here are still producing on a small scale, you’ll be hard pressed to find their bottles outside of the region. The wineries are full of local charm, branded with funky names or kitschy themes, make them an even more enticing vacation spot. Best of all, the tastings only cost mere dollars (Canadian!) a piece.

A Recipe for Stuffed Cabbage — The ‘Grandmother’ of Hungarian Cuisine

Stuffed cabbage is one of the most beloved traditional Hungarian dishes that many European ...

The Ultimate Guide To Pig Beach

Unless you’ve been living under a rock for the past few years, you would have probably seen ...

The Reasons Behind the Surprising Rise of Camping Enthusiasts