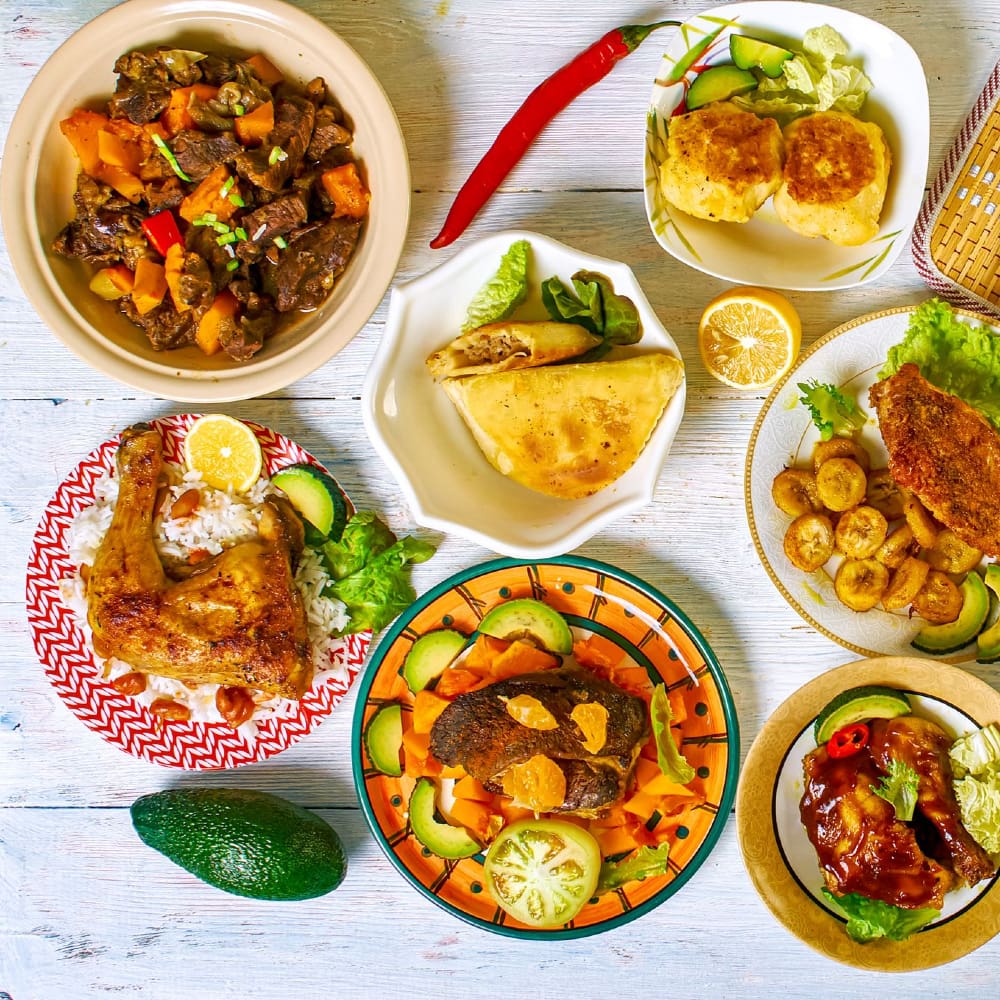 Dutch Caribbean cuisine is a complex cuisine because of its very diverse history. The island’s cuisine was influenced by various people, with Spanish being the first to visit the country. Creole dishes or Pelau dish – which is a unique combination of rice, meat, and peas are made using many ingredients with Spanish origins. The different types of roots and vegetables used in the cuisine were brought by African slaves. Even India and China had a significant impact on the island’s cuisine. The cuisine is a reflection of the great mix of cultures existing on the island. One of the most famous dishes in the country is Funchi, a porridge made out of maize flour. Balck cake (bolo pretu) is one of the most popular sweet dishes. 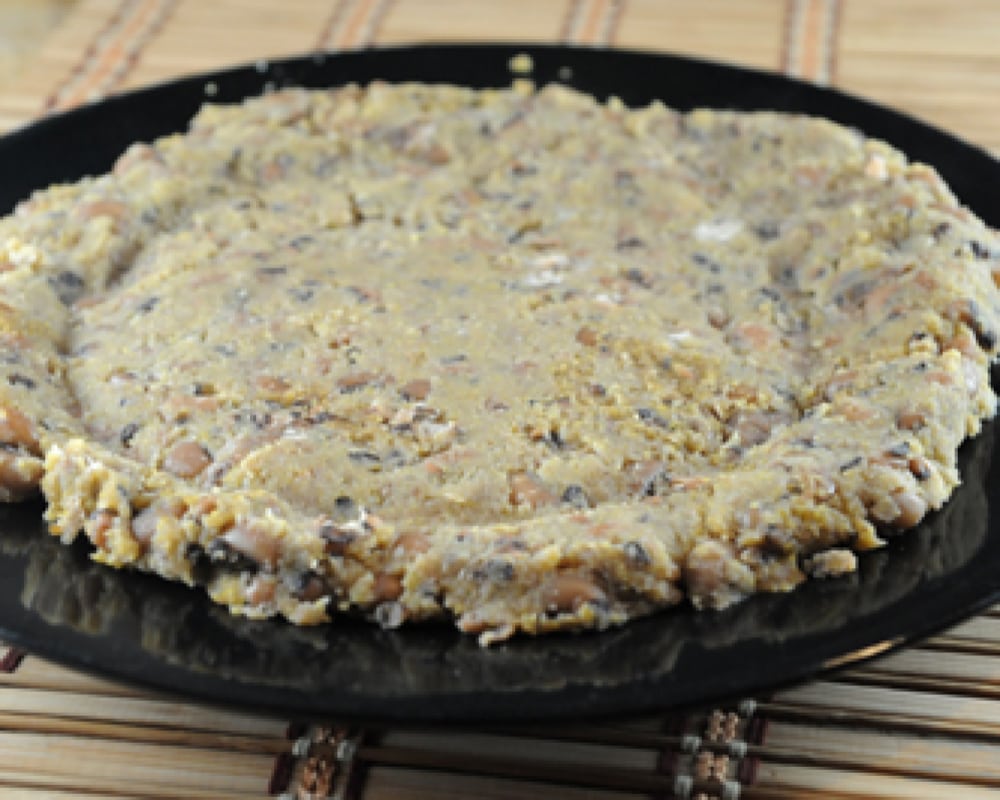 One of the most famous dishes. Tutu is traditionally eaten in Curacao, Bonaire, and Aruba. The dish’s main ingredients include cornmeal, butter, garlic, black-eyed peas, nutmeg, onions, and coconut milk. The ingredients are mixed with a lele until the dish becomes thicker and has a stiff consistency. Tutu is actually eaten as a side dish along with cheese or codfish. 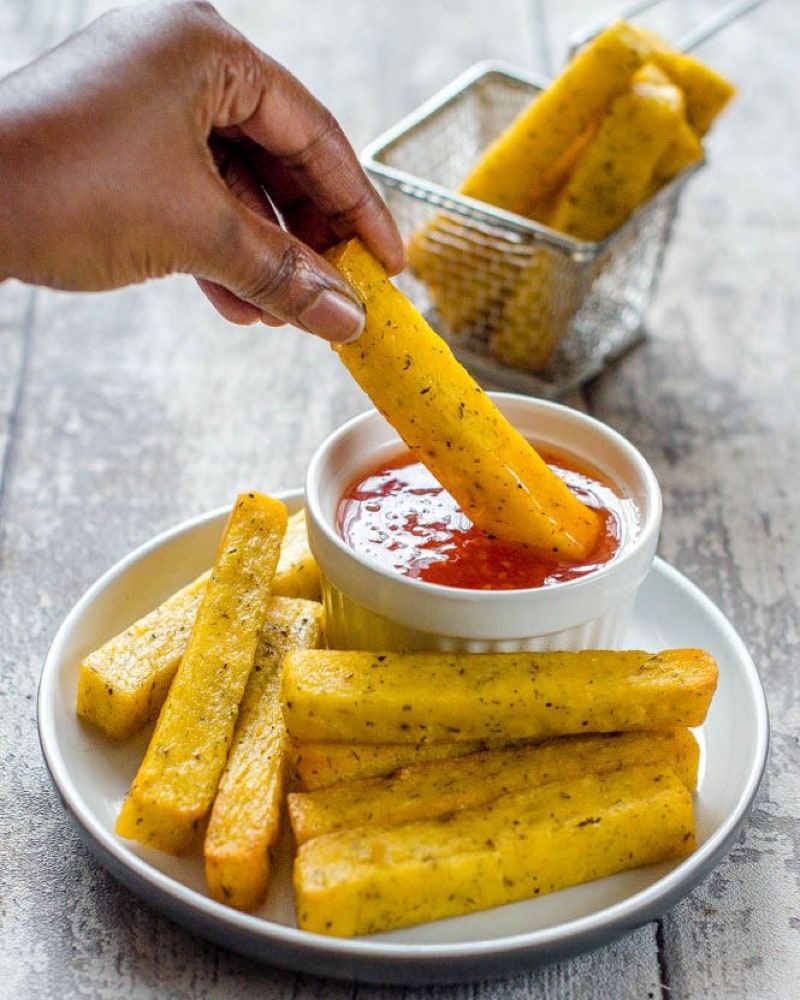 It is one of the easiest to make dishes from the Caribbean. It’s prepared with only three ingredients – cornmeal, salt, and butter. It’s like a porridge. To make this dish – cornmeal is cooked in boiling water. It is stirred continuously to make sure there are no lumps. The texture of the final dish is thick and stiff. Once cooked, butter is added to the dish. Funchi can be served with multiple ingredients – and it’s generally eaten as an accompaniment to soups and stews. It is sometimes even sliced and eaten as fries. 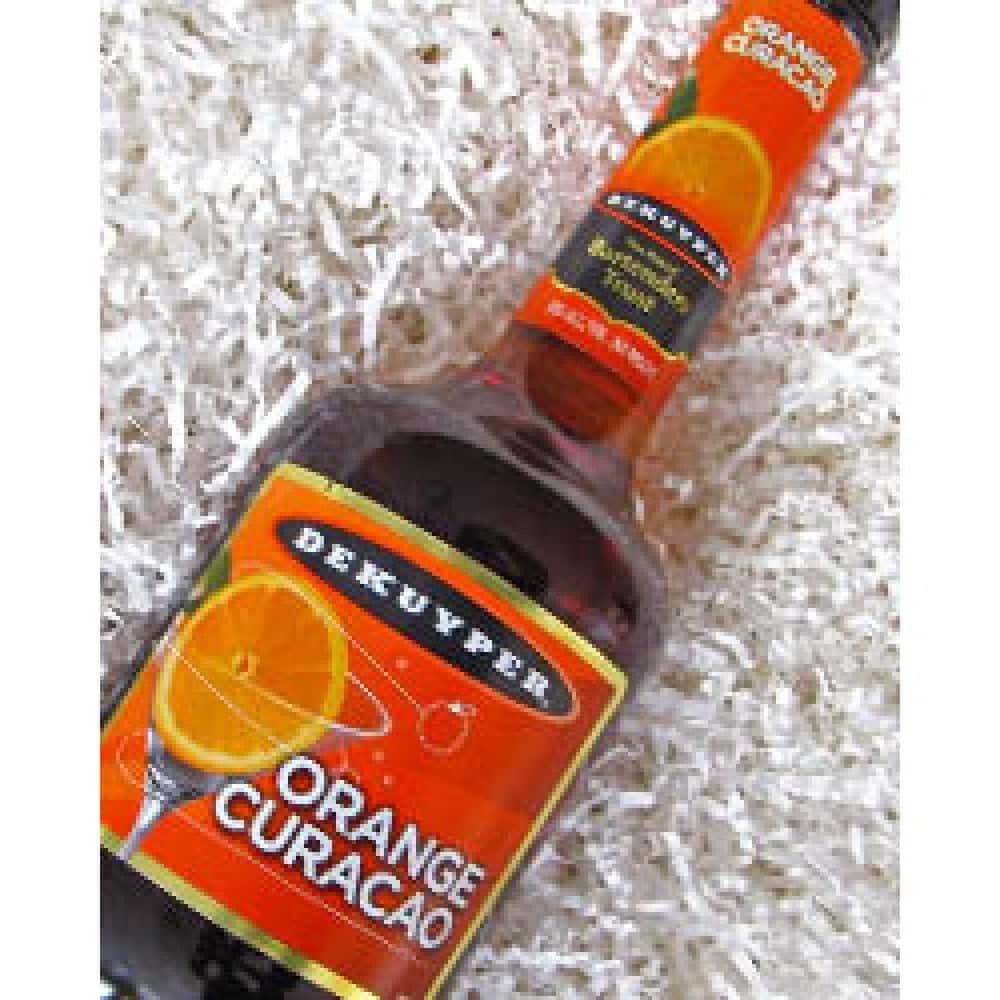 Orange Curacao is originated from the namesake island. The original version of the drink was flavored with Laraha oranges. The original recipe makes for a colorless and clear drink. The coloring was added later on for decorative purposes. However, many times there are different ingredients mixed with the oranges to create different flavor profiles.

Have you ever dreamt about moving to Europe? If yes, now is your chance. Even better, you can ...

The Best Light Festivals Around The World

There's just something about colorful, bright lights that fascinates people all around the world. ...