Stuffed cabbage is one of the most beloved traditional Hungarian dishes that many European countries have adopted in different ways in their own cuisines. Being Hungary’s oldest crop dating back almost eight millennia, cabbage arguably is a product of Slavic culture that has long been a focal point in the country’s cuisine. 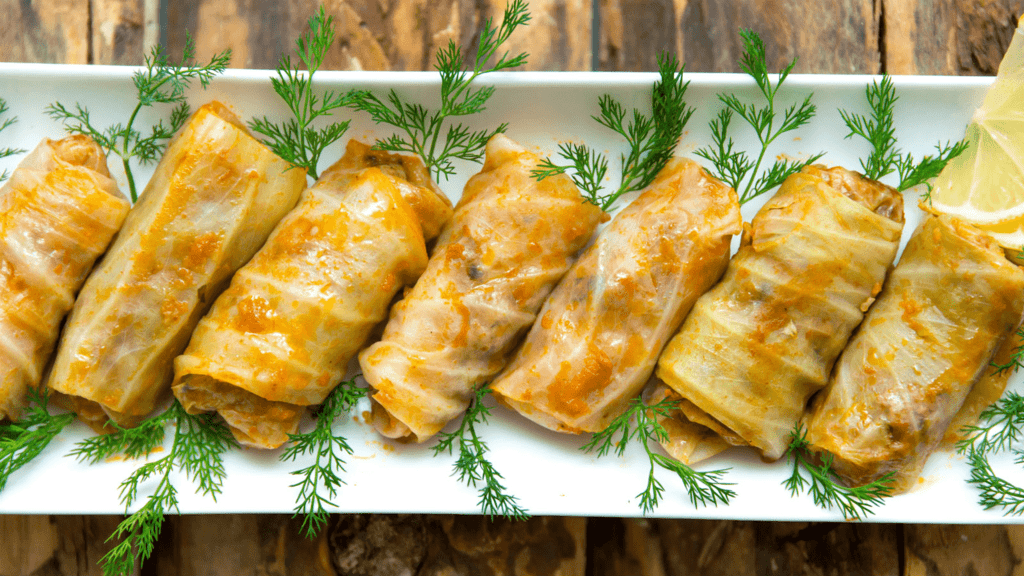 This Typical Hungarian Dish Was Once Called ‘Cabbage Meat’

Although the first written mention of the so-called ‘cabbage meat’ (that wasn’t ‘stuffed’) was in a 1662 manuscript cookbook, the dish was already vastly popular in Hungary. In fact, people even called it the “Coat of Arms of Hungary.” Some people claim that the recipe came from the Turks and quickly spread around the Balkans, but history is still inconclusive.

How to Prepare Stuffed Cabbage 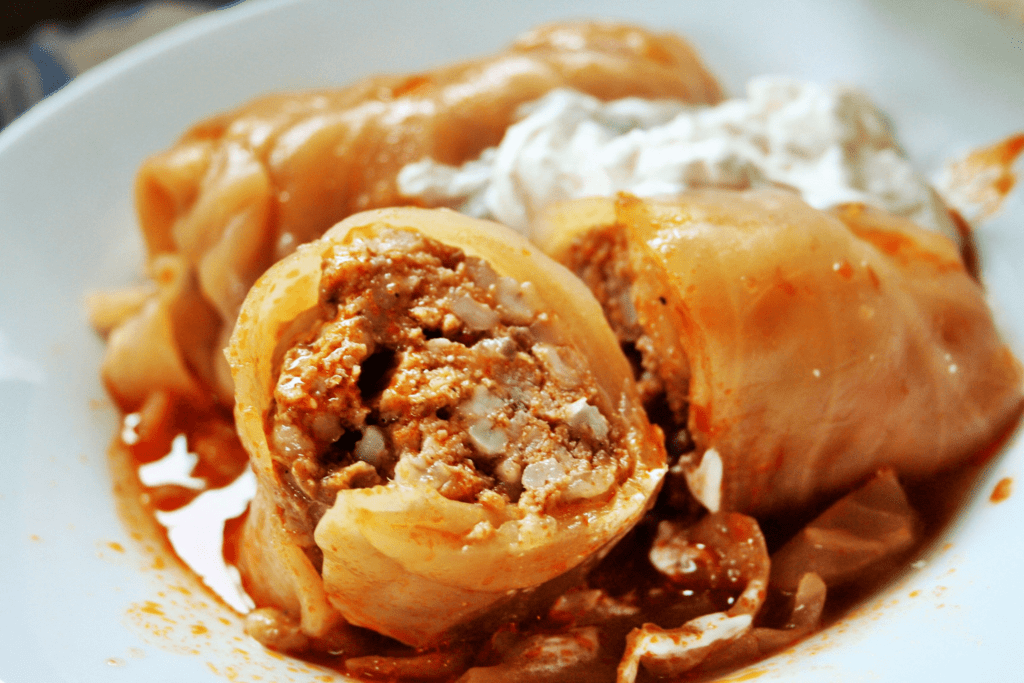 If you’ve chosen to use fresh cabbage, you’ll need to cut the bottom of the head and place it in a pot of water until the leaves are soft enough to fold into rolls. Then, mix the uncooked rice and minced meat with the condensed tomatoes, 2 eggs, 1 onion, and 1 clove of garlic.

Fill the cabbage leaves with that mixture and layer the rolls into a large greased pan. Put the remaining diced onions, garlic, and cabbage in between the layers of rolls. Don’t forget to season every row with salt, pepper, cumin, bay leaves, and Hungarian paprika. Pack the rolls neatly and cover the dish with water, so it covers all the rolls. 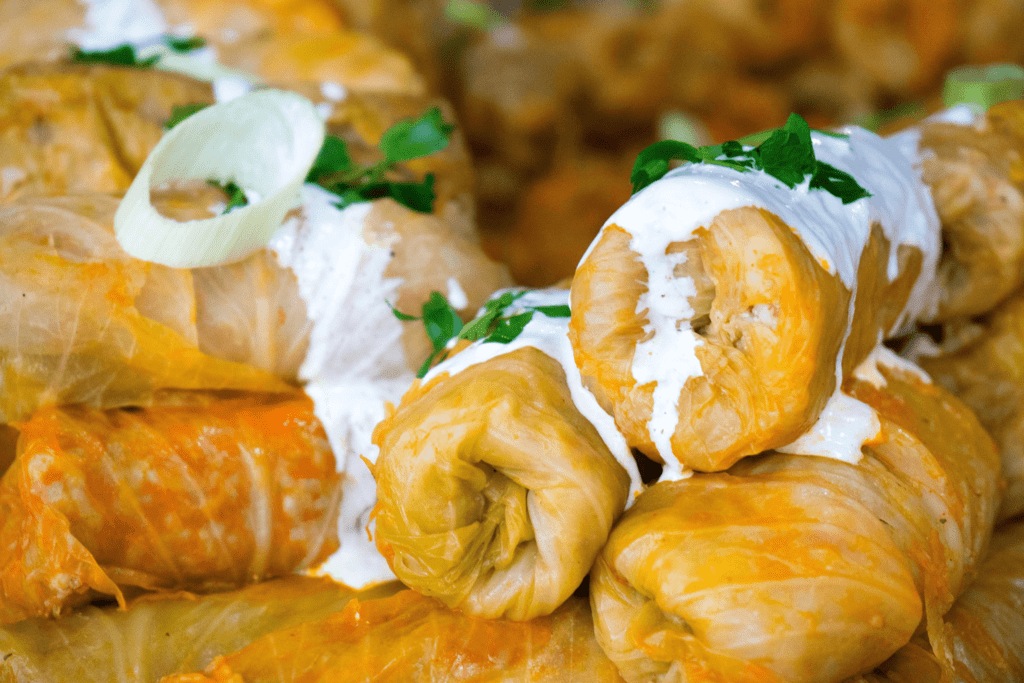 Cook over medium to low heat for about two hours (covered) and then check periodically until it’s cooked through. You can serve with sour cream, tomato paste, or a topping of your choice. Enjoy!

This Is Why Macau Should Be Your Next Destination In Asia

Fun Factory Tours That Are Sure to Impress and Amuse

Everyone has a favorite ice cream flavor or most beloved type of candy. A great way to appreciate ...

The Best TEFL Courses to Take for Teaching English Abroad

There are plenty of ways to travel the world and earn money at the same time. Thankfully, English ...