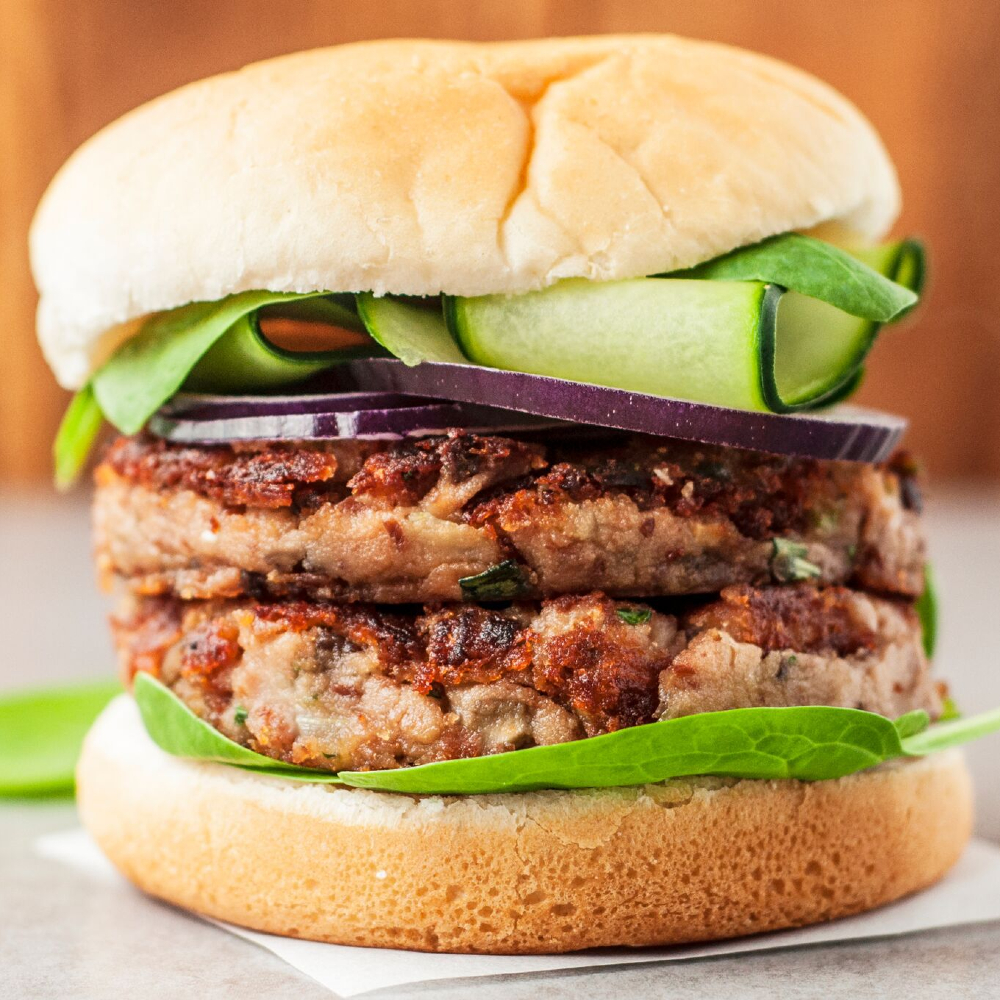 It’s the era of veganism and plant protein! Why, you ask? Being a vegan is also good for the planet. Some even say that vegan diets can be beneficial for your health. It is said to reduce cholesterol and blood pressure, and also reduces the chances of heart problems. Several people have been actively promoting this lifestyle. The newest frontier to fall to veganism is Argentina, where the Mostaza burger chain has introduced its “Mega NotBurger” in Buenos Aires, in alliance with Notco, an Argentinian Unicorn, which focuses on plant-based proteins.

This vegan burger is being welcomed by the Argentinians in Buenos Aires, where veganism is steadily growing. A recent market survey indicated that a whopping 12% of the country was already vegan (according to Kantar Worldpanel). Another survey conducted by Ingredion and consultants Opinaia pointed that 78% of the traditional meat and beef-eating population were open to increasing their consumption of fruits and vegetables in their daily diet. We wonder how they are getting the kids to eat these veggies without them throwing a fuss. 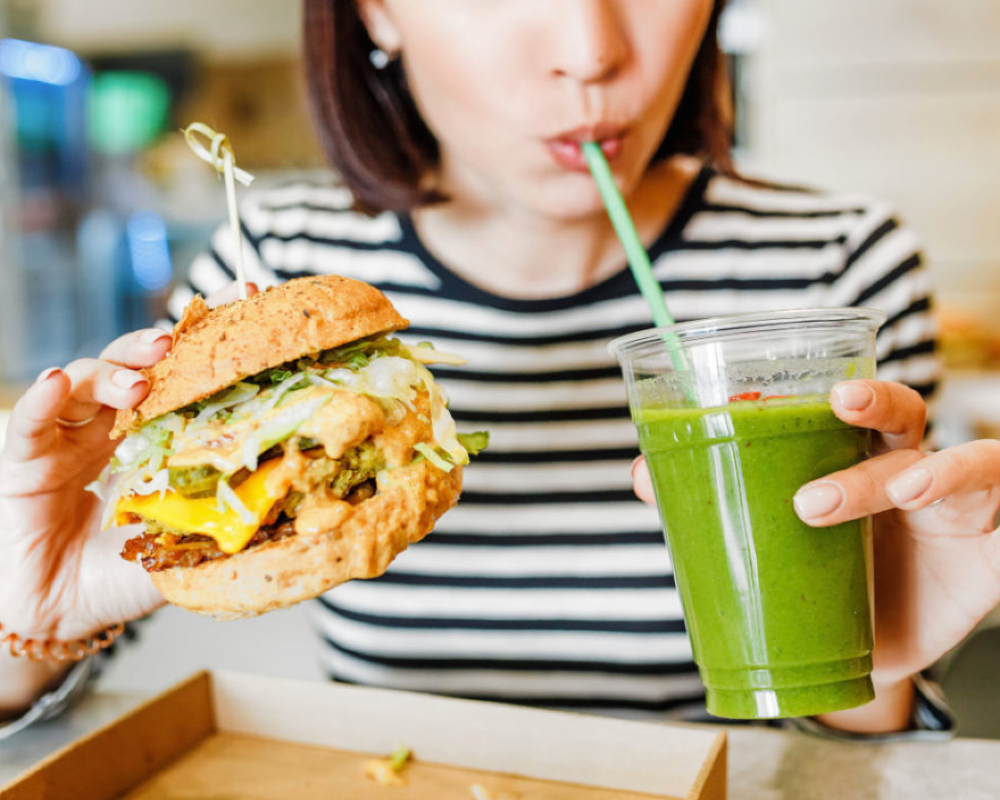 World over too, veganism seems to be catching on. You may have come across several vegan activists on social media talking about the importance of turning vegan at some point in time. Anyway, the fast-food chain Burger King was the first to introduce their line of 100% vegan food in Europe, which was later introduced in several Latin American countries as well!

For the Sake of the Planet

In the age of climate change and animal rights, veganism is becoming a global mantra. And with the sumptuous “Mega NotBurger” getting rave reviews, there’s nothing much to complain about! Can you imagine giving up on meat and turning into a vegan too? It might not be a bad idea after all.

4 Must-See Attractions in the Algarve

The Algarve in Portugal is becoming one of the hottest tourist destinations in Europe - and for ...

Are These The Most Beautiful Four Seasons Hotels In The World?

Many of us have heard of the extravagant Four Seasons Hotels, while some of us have been lucky ...