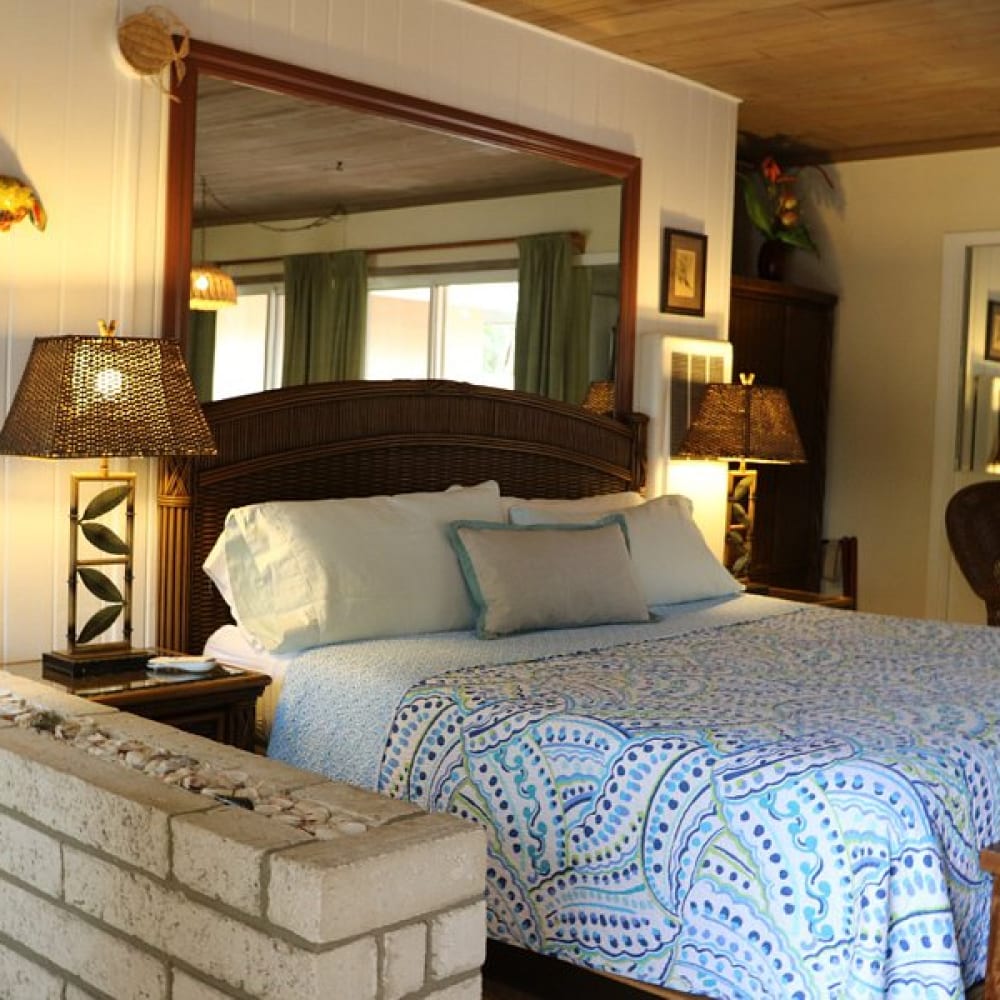 The importance of sleep on vacation is an important consideration for travelers. A lack of sleep can lead to mood swings and irritability., and that is the last thing you need on a vacation. Finding a tranquil hotel in big cities like New York is difficult. So, when a new study was conducted on hotels that were given the tag of “quiet” during reviews, Parrot Nest in Florida was considered the winner. There are many other quiet hotels in the country that you can explore. Take a look.

Parrot Nest is situated on Sanibel Island in Florida and is considered to be the quietest hotel in America. It’s a small property with only six cottages and is located in the island’s East End. The micro-hotel is flanked by swaying trees and lush greenery. The Lighthouse Beach Park is a few minutes away from this hotel. If you are in the city that never sleeps, the Big Apple, you can visit Larchmont Hotel. This hotel is located on Fifth Avenue. It’s close to Union Square and is a quiet street. Another hotel in Manhattan is The Kitano Hotel on 38th Street at Park Avenue. This hotel mentions on its website that each of its rooms has double-paned windows, meaning soundproof windows so that their guests can have a restful sleep. 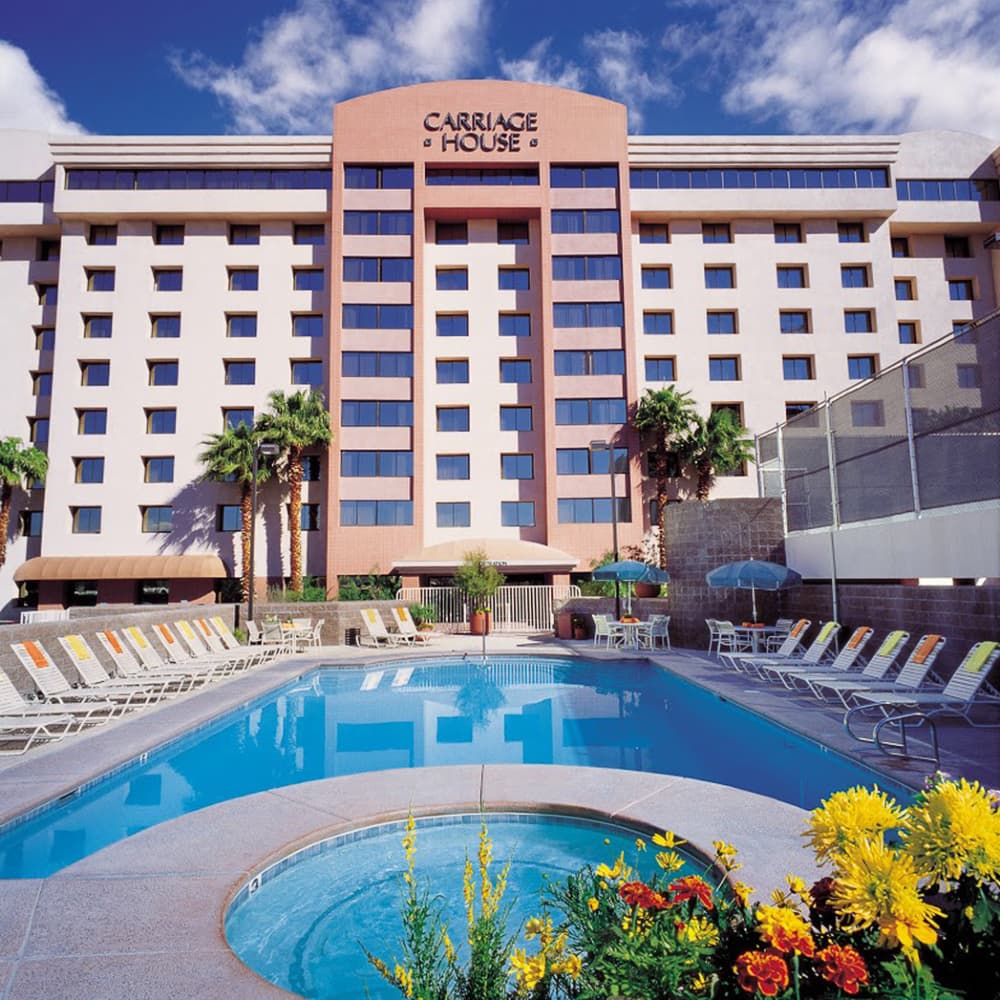 Las Vegas is yet another city that can hardly be considered quiet. So, if you’re visiting this city and want some silence during your naps, you can visit The Carriage House, which is located between Planet Hollywood and MGM Grand. Other hotels that are quiet, across the country, include Sabal Palms by Marriott in Florida’s Orlando, Hotel Drisco Pacific Heights located in San Francisco in California, Cooper Hotel Conference Center & Spa in Texas’ Dallas and the one in Los Angeles is Wilshire Crest Hotel.

Paris is the City of Light. It was named this because it was (and still is) literally bright, as ...

Discover Japan and Its Wonders Through a Captivating Virtual Tour

All you need to visit Japan is a comfortable seat and an excellent Wi-Fi connection. You can ...

Lord of the Rings Filming Location Reopened to the Public

The stunning landscapes of New Zealand have been the setting for many amazing cinematic productions ...