One of Sofia Coppola’s biggest movie hits was set in Tokyo, called Lost In Translation, which starred Bill Murray and Scarlett Johansson. A lot of the action took place in the Park Hyatt Tokyo. Coppola’s cinematographic genius (she was, after all, taught by her father, the creator of The Godfather) portrayed the views of Tokyo from the skyscraper amazingly. However- we recommend you do not head to that Hyatt, but to the Ritz Carlton instead. 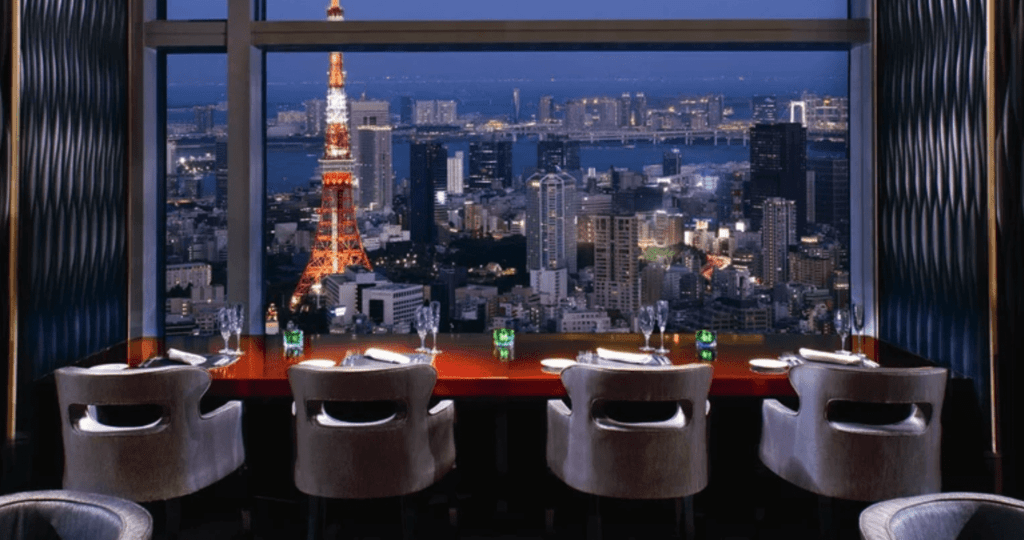 Although the Park Hyatt is beautiful, because of the hype surrounding the film, and the spectacular view, it is often crowded with tourists. Once you are in Tokyo, a famously crowded place to begin with, you are going to want to find attractions that are not so congested. The Ritz Carlton was recently refurbished, and is highly ranked in Travel and Leisure‘s “Top Hotels In Tokyo” list. 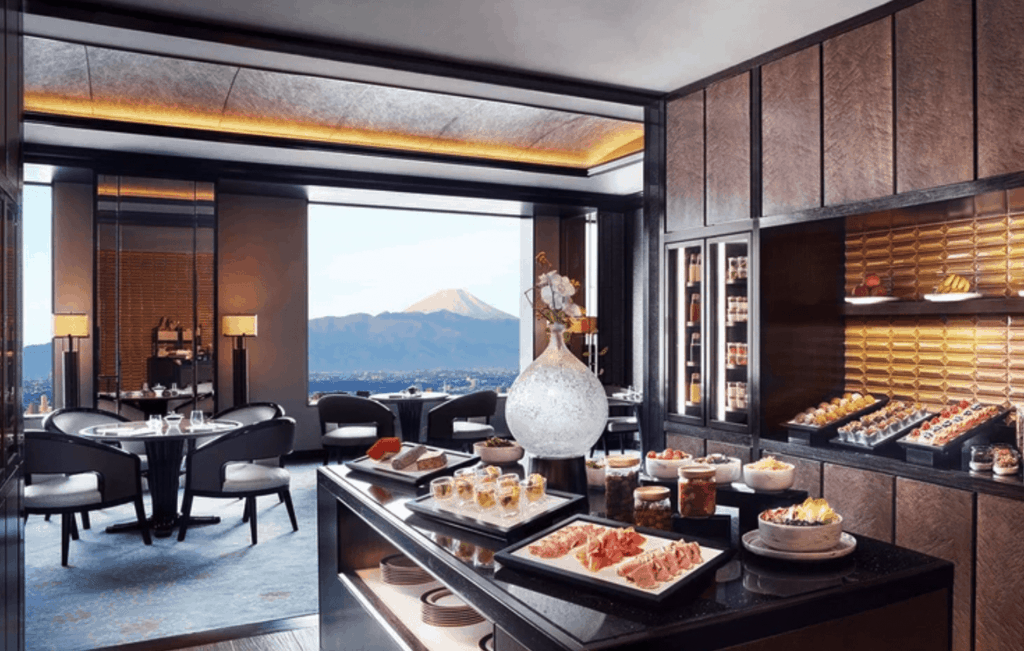 The views from the Ritz Carlton are amazing, as it is located at the top of the city’s second tallest building. The hotel has only been around for ten years, but it is sure to last for a very long time with views like this. On the 45th floor, there is an incredible bar in the clouds, where you can get a drink, hear some piano performances, and take in the views of the city. They also have a restaurant, the Towers Modern Bistro, where you can get a nice dessert, like the Manjari chocolate tart. 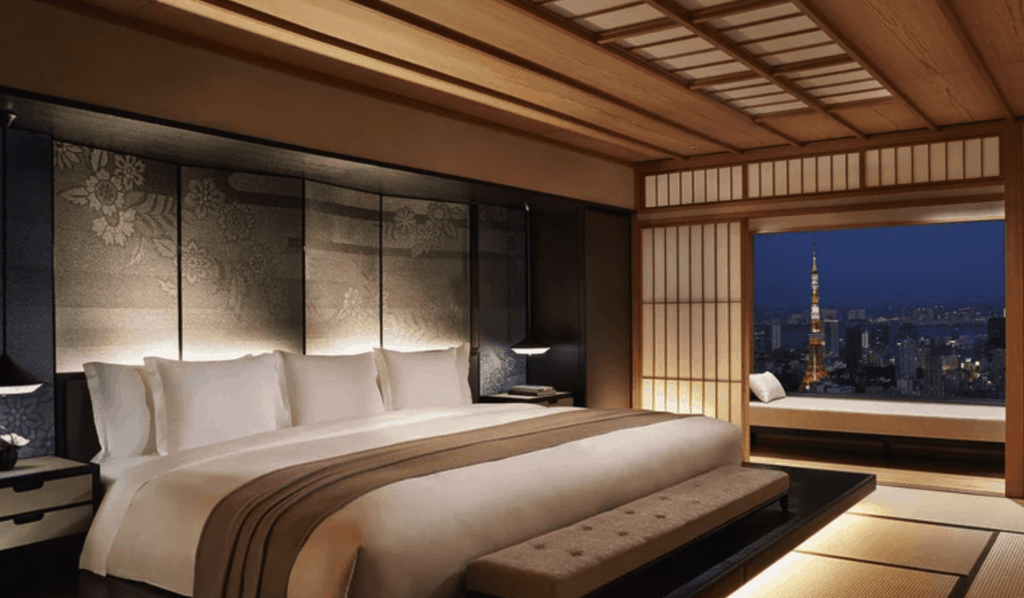 The best way to do it would be to simply book a room, where you can enjoy the comfortable beds, marble bathrooms, and massive windows. The view from the rooms are so close to Tokyo tower, you do not have to leave the comforts of your Frette-woven blankets to feel like you are sightseeing. With all due respect to Sofia Coppola, she picked the wrong hotel to film in.

Virtual Tours of Europe’s Most Famous Castles are Available

Always wanted to know what it’s like to live life as a royal or aristocrat? Well, you don't need to ...

Romantic Trip Ideas for All Those Adventure-Loving Couples

Colorful cocktails at sunset and balmy evenings in the sea-salted air are the cornerstones of a ...