‘Elf’ is one of the Christmas movies that people look forward to watching during the holidays. It spreads Christmas cheer and is hilariously funny. Now, people get more into the holiday spirit by staying in a hotel room that was created in honor of Buddy the Elf. The Royal Park Hotel located in Rochester, Michigan is now offering a fully decorated “Elf” suite for the holidays.

The “Elf” Suite at the Royal Park Hotel

Since 2020 has been such a tough year for everyone, the Royal Park Hotel thought that it would be a cool idea for people to get some extra holiday cheer by offering this Christmas experience. The room was designed to include many movie references from the Christmas comedy “Elf” which was released in 2003. Buddy the Elf, who is the main character, is played by Will Ferrell. A large sign that reads “Santa I know him,” is hanging right over the bed in the suite. There are tons of other decors, including over 5,000 feet of paper snowflake garland that was made by hand.

Aside from helping guests escape for the holidays, the Royal Park Hotel in Rochester, Michigan also donates 10% of the proceeds from the “Elf” suite to Rochester’s The Big, Bright Light Show.

Guests have the chance to dive into this complete holiday experience, which includes food that was inspired by Buddy the Elf, like his four main food groups: candy, candy canes, candy corn, and maple syrup. 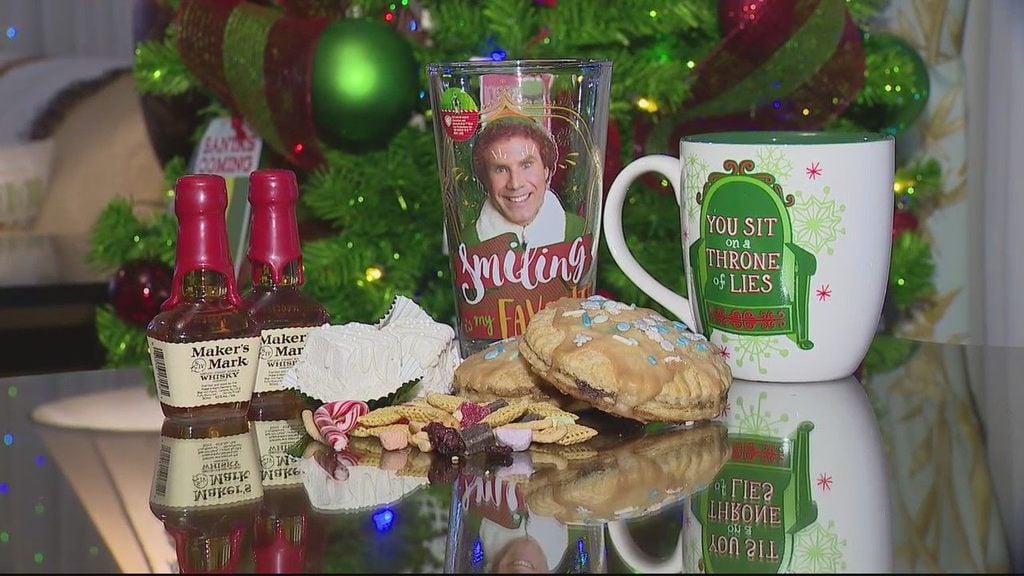 When the guests arrive at the “Elf” suit at the Royal Park Hotel, they’ll receive chocolate-covered marshmallow snowballs, maple toasty tarts, and elf munch which consists of Chex mix with chocolate, marshmallows, and candy canes.

Looking for a change in scenery or planning for a vacation in the near future? Leave behind the ...

It Is Always Halloween at This Particular Hotel in New York

The spooky season is here and hotels in the country are decked with Halloween décor. However, can ...

3 Best Places to See the Sakura (Cherry Blossom) in Japan

If you have never enjoyed the sight of the gorgeous cherry blossoms in Japan put it on your bucket ...