When it comes to board games, the modern industry has made amazing strides in creating innovative gameplay systems that can keep younger and older generations entertained. And many games are based on real locations around the world, making them a great choice for those who love to travel.

Every game listed in this article has a greater level of depth than classic roll-and-move game designs, but their rules are not too complex or intimidating for beginners.

Based on the seaside route from Kyoto to Edo in Japan’s Edo period, this game puts the players in the role of travelers exploring this region. Walking from city to city, the player decides whether to buy souvenirs, visit landscapes, hot springs, and temples, or meet the locals and enjoy delicious food. The traveler in the back has the first move, so a bit of planning is needed to win. It’s currently one of the more popular travel games. 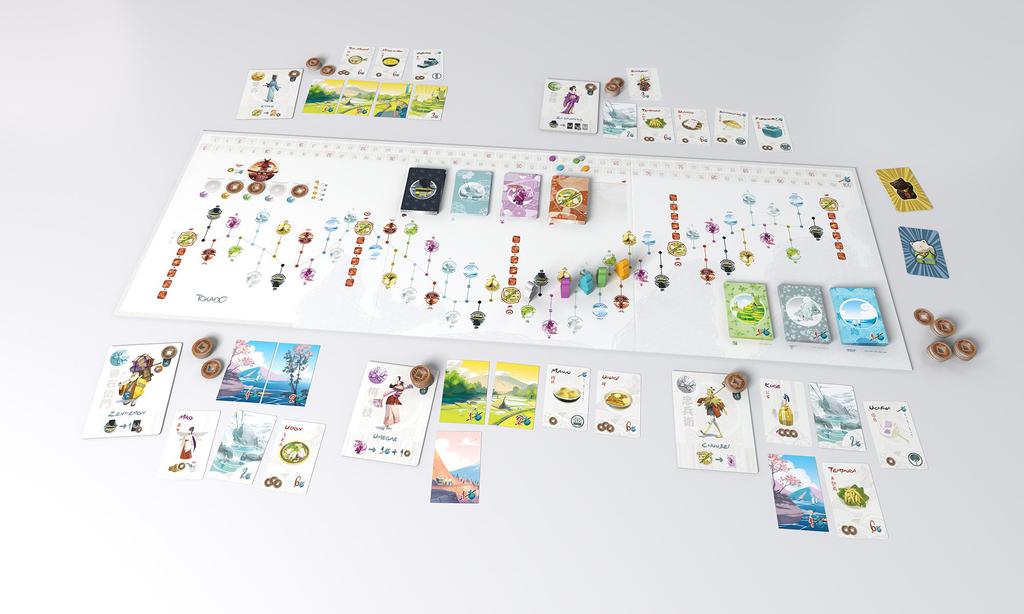 As its name suggests, this game features the wonders of the ancient world, having the player control a certain region such as Babylon, Rodhos, Alexandria, and many more. By choosing cards in turns for each of the three ages, it’s up to the player to decide whether to focus on developing science, culture, commerce, or wage war with their neighboring players. 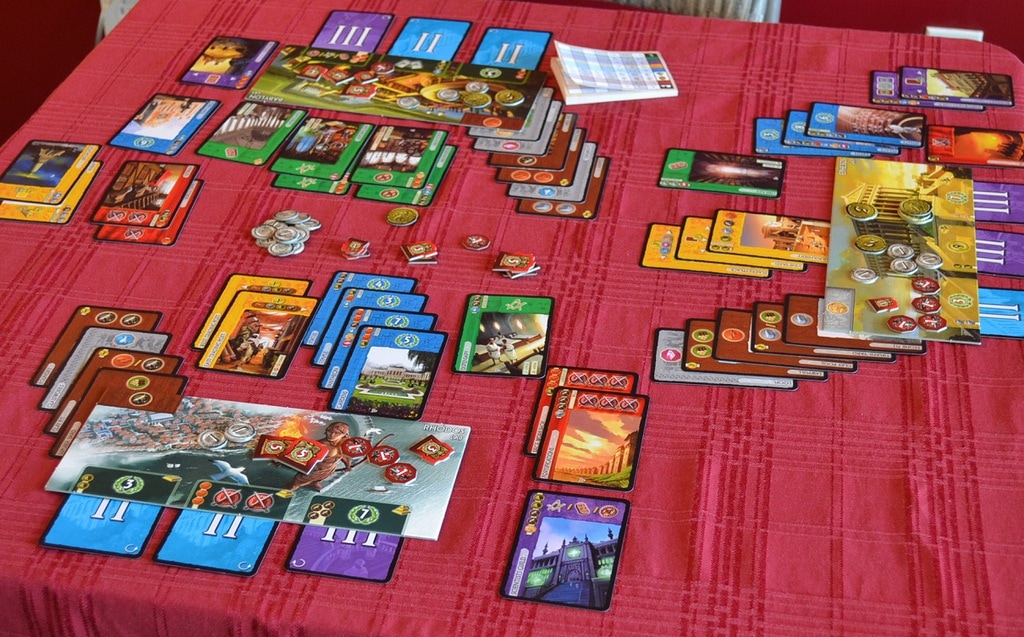 Become a railroad baron and work on laying down tracks between cities, creating a complex railway that’s more efficient or extensive than the other players’ railroads. By collecting cards, the player gets city routes to connect before the end of the game to gain points. The original game is played on a map of America, and the expansions showcase different areas of the world. 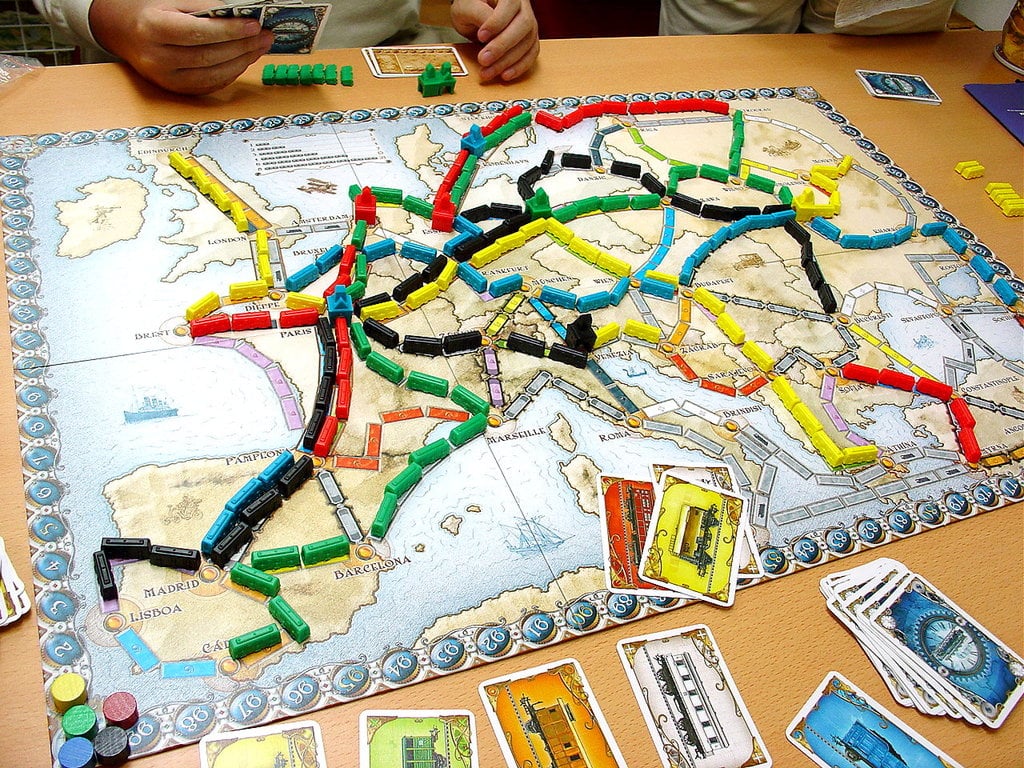 Other Great Board Games

There is a game out there for everyone who loves traveling. Games such as Carcassonne set in the Galo-Roman period in southern France, or Scotland Yard with detectives looking for Mister X throughout London are among the fun options to explore for avid gamers and beginners!

Most Popular Hotels Used By Celebrities

When they’re not making movies or releasing records, celebrities are vacationing in some of the ...

A Complete Guide to Seeing the Northern Lights in Canada

Canada is one of the top destinations in the world to experience the magical northern lights. As ...

Let’s be honest; winter has well and truly come. Jon Snow was correct because Game of Thrones has ...