With a lot of pressure mounting on air travel to become cleaner and greener, it seems as though many people are wondering what the future holds for travelers. Will the eco-conscious be able to travel as much? Are commercial flights going to become a distant memory? Well, it seems as though there may be a new eco-friendly option on the horizon, as the biggest all-electric aircraft has taken flight – and could soon be flying right into the mainstream world. 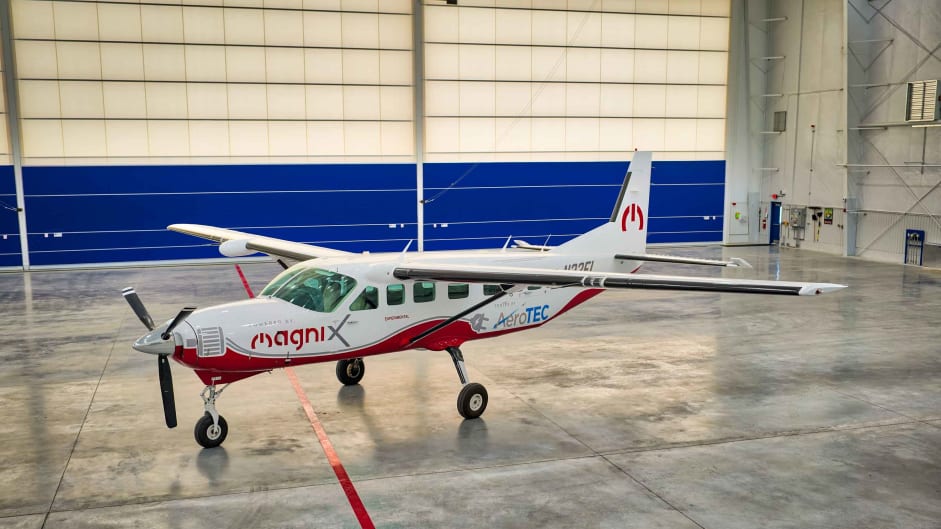 Over the past decade or so, electric power has become the talk of the town. Yes, electric cars are becoming more popular than ever, and it seems as though various different industries realize that this green technology could not only power our future but also save our future at the same time. Because of this, Magnix and AeroTEC have been working behind the scenes to bring electric air travel into the world, and they have recently taken their maiden flight within the world’s largest all-electric aircraft. 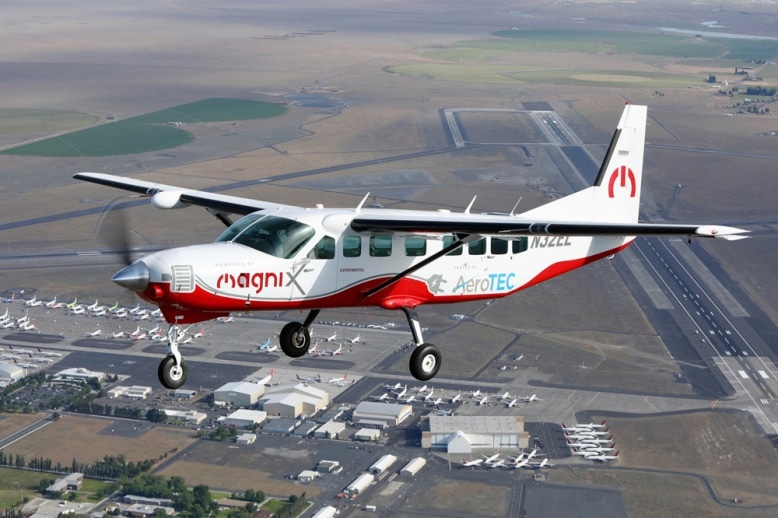 These companies have created the eCaravan, which is a modified Cessna 208B Grand Caravan plane. Instead of opting for the usual turboprop engine, these guys replaced it with the Magnix 750HP Magni 500 motor, meaning that the whole thing runs on electricity and electricity alone. While they noted that the maiden flight – which lasted around 30 minutes – was “flawless,” it seems as though some changes do need to be made before electric air travel can become a commercial venture. That’s because the batteries needed for this electric motor take up a lot of space, meaning that only a few people can travel at once. However, with the electric costing just $6 for that 30-minute flight, there’s definitely the potential for something big.

Could we soon see an air travel revolution? We guess we’ll just have to wait and see.

These Destinations Are Sunny Nearly All Year Round

We all have different preferences when it comes to weather. Some people like it to always be warm ...

Where to Take the Most Breathtaking Pictures in Turkey

At the intersection of Europe and Asia is a country so rich in history, culture, and sights that ...