The protests calling for racial justice are the reason why more and more people from different backgrounds are interested in Black History Tours during their travels to Austin, Texas. 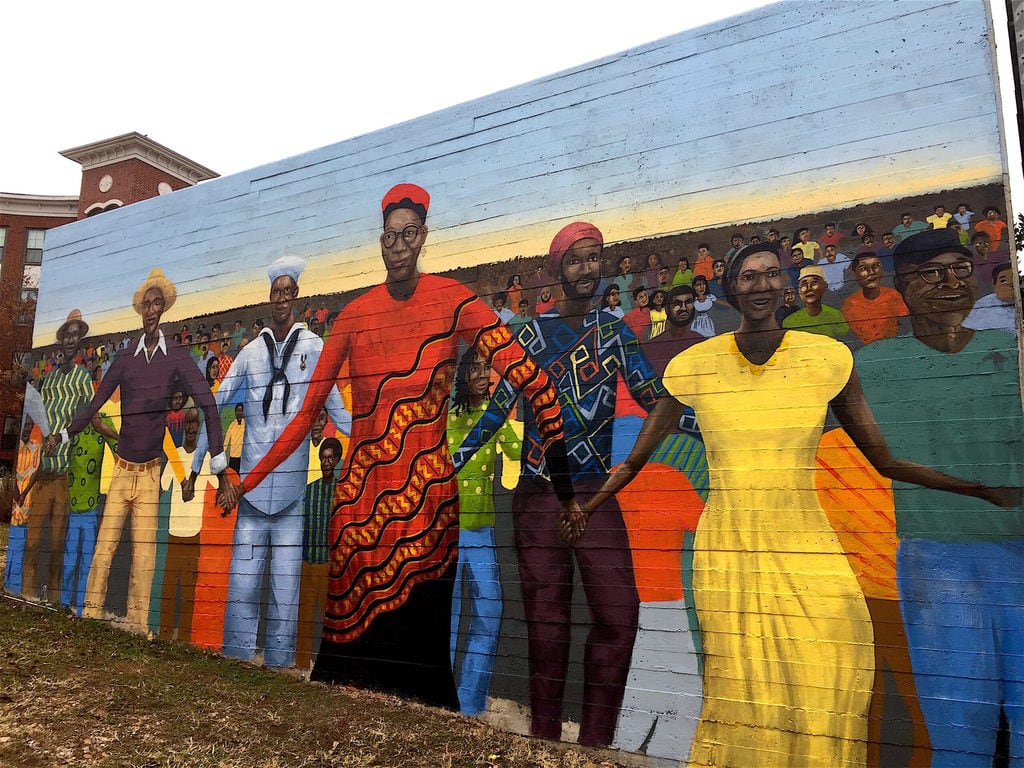 Travelers from all over the country and the world come to Austin for its excellent music, delicious food, and astounding swimming holes. Up to now, Black History Tours were less of a draw to the city’s visitors. But this trend is slowly changing as tourists are starting to show an interest in the state’s history of slavery and segregation. And Javier Wallace is prepared to tell people these lesser-known stories. 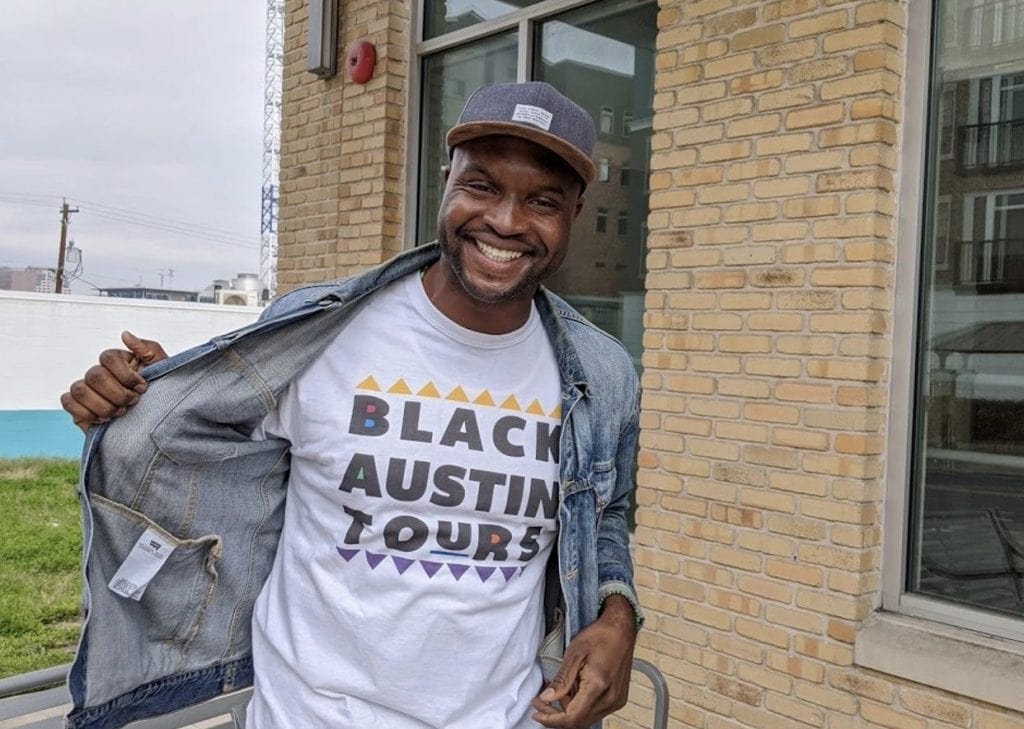 Wallace’s family has been living in the Austin area for two centuries and he shares his personal history in his two-hour tour in the city’s East Side. During his excursion, tourists can learn about the area’s 19-century economy which was powered by plantations where his ancestors and others were enslaved. He also tells about the city’s policies of segregation and how Black families were forced to live in a Negro District during the late 1920s.

Even the Buildings Have a Darker Side

One important stop on Black History Tours is the Texas State Capitol. The building is located in the heart of the city and was constructed during the 1880s by Black prisoners. He masterfully links the structure’s history to topics such as convict labor, policing of Black communities, mass incarceration, and even the killings of Breonna Taylor and George Floyd. 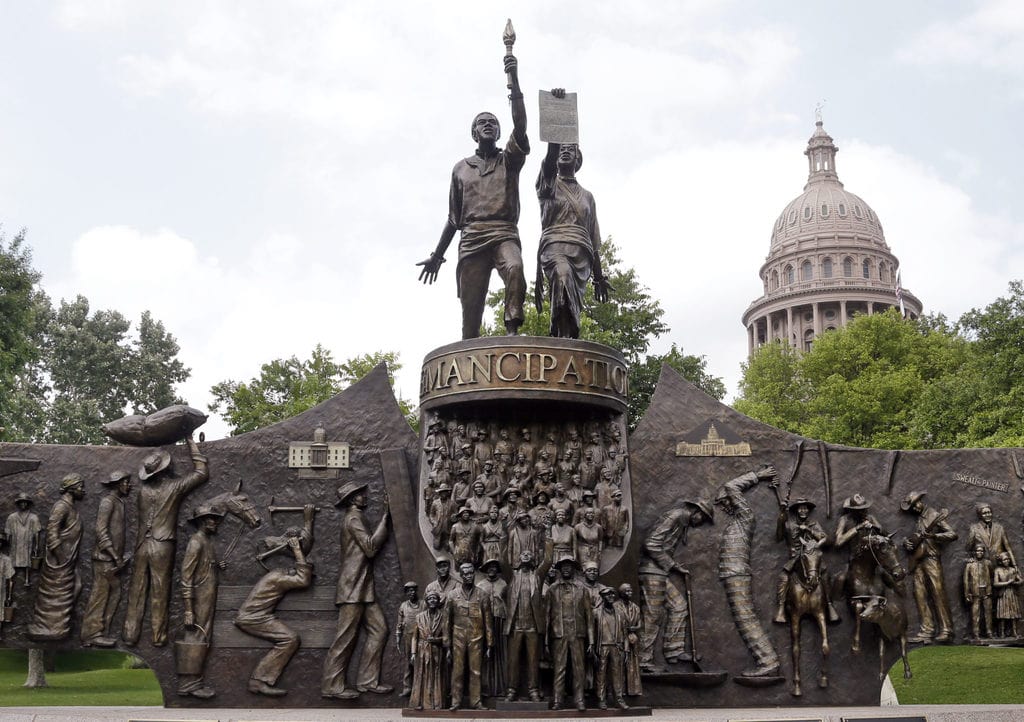 The tour offers travelers the opportunity to learn the area’s history from a different perspective. It clearly shows how African-Americans in Austin walk daily by buildings and areas that remind them of historical injustices.

5 of Europe’s Most Beautiful Countries

Europe is filled with magic and wonder tanks to breathtaking scenery and a rich history. There are ...

Tourist Traps So Long, Lake Como Is Where You Belong

Those who have had quite enough of the tourists taking cliched photographs of themselves leaning ...

A Complete Guide to Seeing the Northern Lights in Canada

Canada is one of the top destinations in the world to experience the magical northern lights. As ...