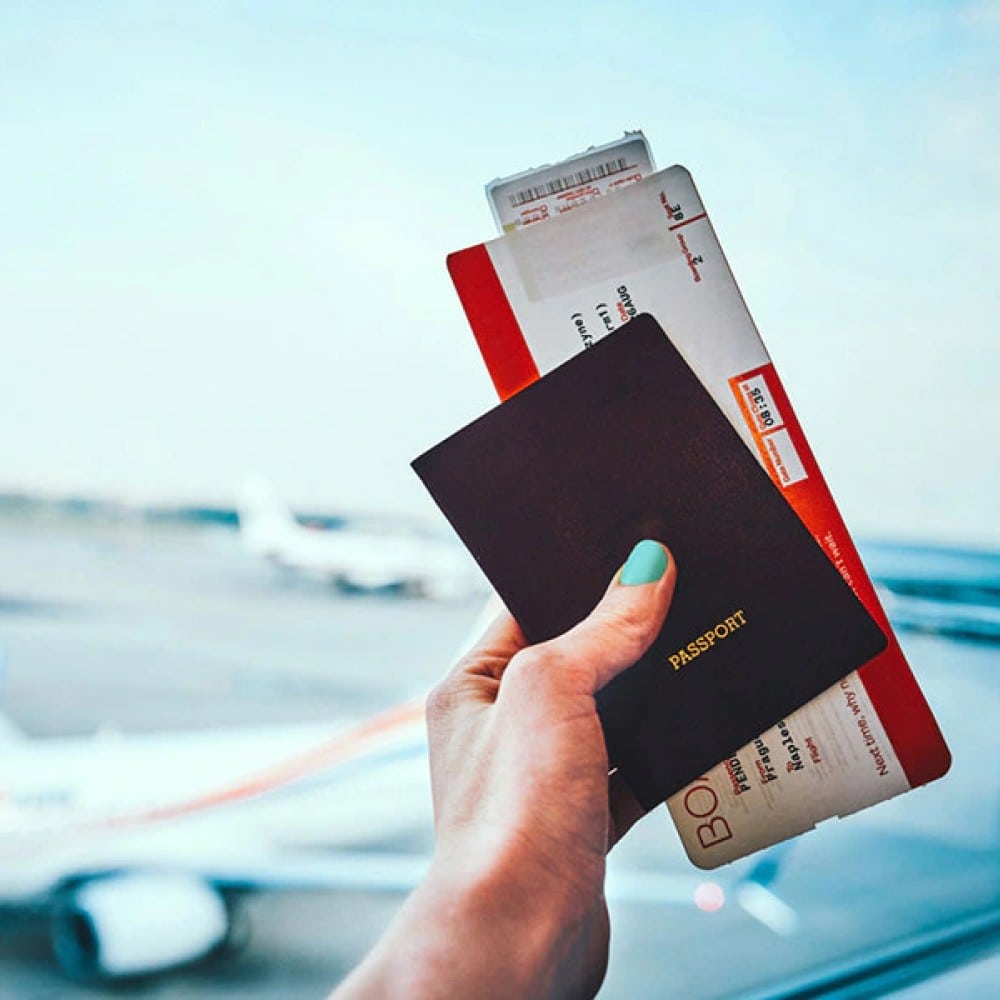 The shock of plane fares is hitting prospective travelers this summer. But, the founder of Scott’s Cheap Flights, Scott Keyes, doesn’t find the sky-high airfare all that surprising. He’s shared a few handy tips to save on your air travel budget.

We generally search for a flight in a three-step process — deciding the destination, deciding the time of travel, and then searching for the flight at the lowest possible cost. But, Keyes suggests reversing the three-step process and flipping your trip instead! Making the cost the third priority is the common reason behind ending up with expensive flights. Instead, first look for any cheap plane departing from your home airport, then choose the destination based on the price, and finally work out your schedule to fit the timing of the cheap airfare. 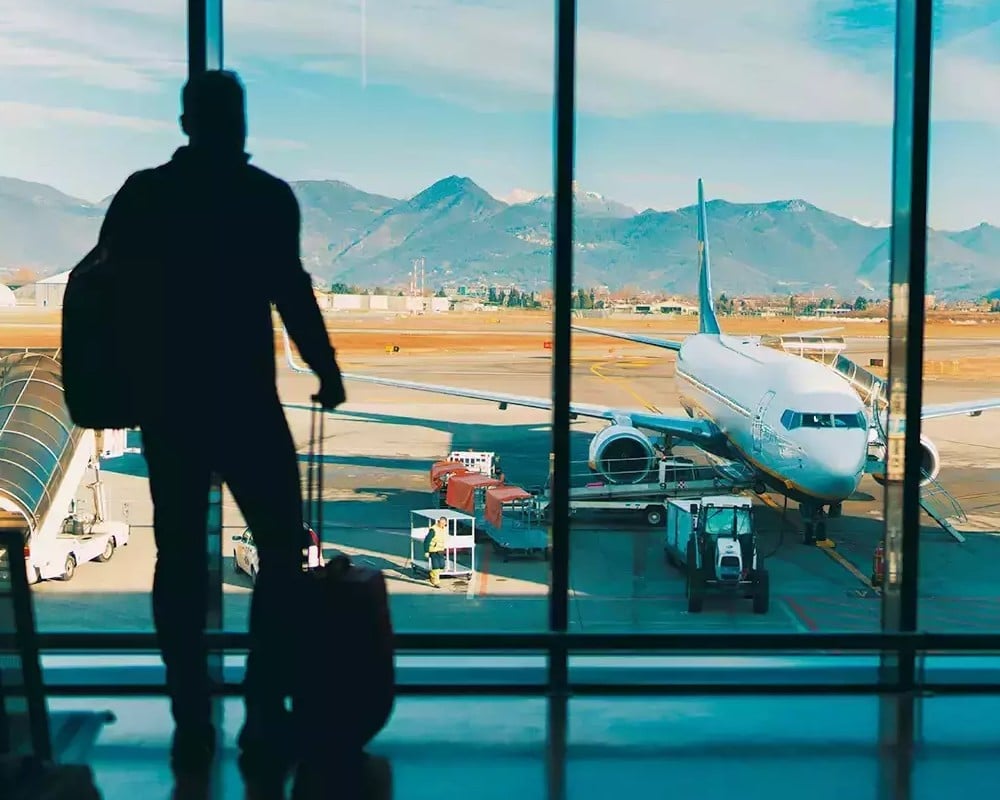 According to Keyes, plane fares are so high now because so many people are looking for flights in the two worst possible ways — during the most expensive traveling season, which is summer, and at the most expensive time to buy a ticket, which is the last minute! If you don’t have an urgency to travel right now, Keyes suggests holding your trip off until the fall, when the airfares become less expensive. As Keyes says, cheap flights don’t disappear forever, they just disappear for the summer season.

According to Keyes, it’s always better to book your ticket within the Goldilocks Booking Zone, which is 2-8 months ahead of your travel timing for international flights, and 1-3 months ahead for domestic travel. So, the cheap flights for this summer season have already passed in February, when they were available in plenty. But, now, we’re in the Goldilocks window for the fall and more particularly, for the winter holiday flights for international travel. 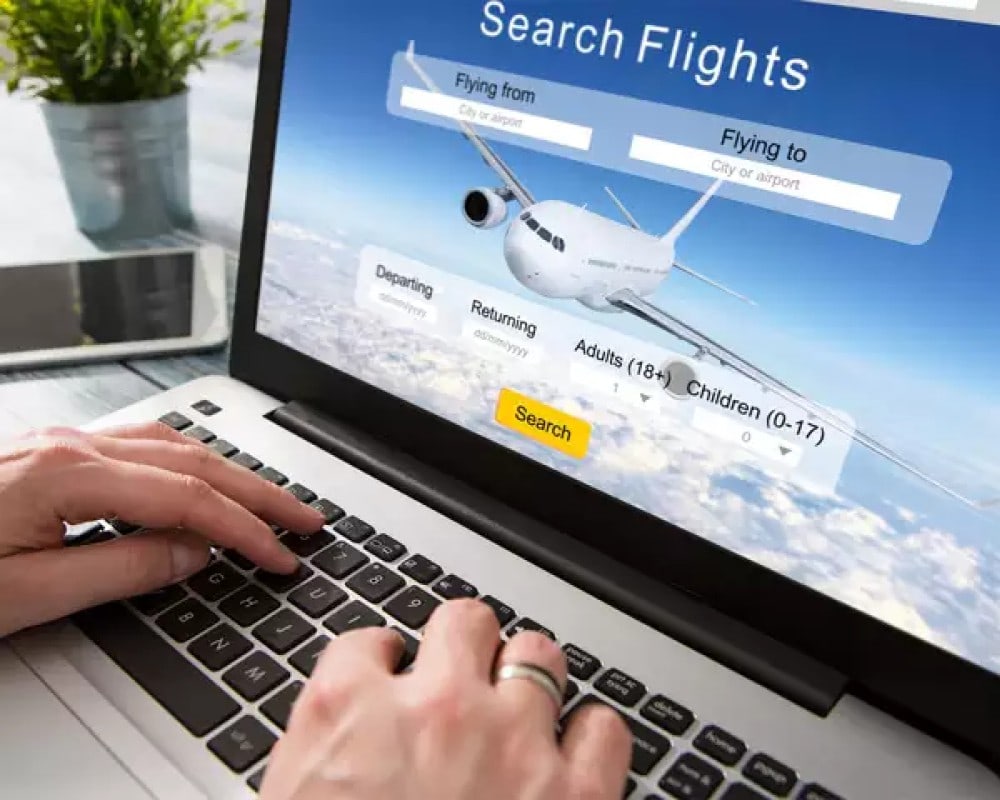 This is a domestic travel special tip. Keyes suggests that it’s ideal to search for two one-way flights instead of one round-trip ticket in case of domestic travel. Because then there’s a possibility to find a cheaper plane ticket on different airlines for either direction. But, unfortunately, this trick rarely works for international flights, as sometimes the one-way ticket price there is as expensive as a round-trip fare. But, you can always sign up for plane fare alerts on websites like Google to help you out with better scopes to book your flight.

A True Paradise on Earth: 3 Things to Do in Kauai, Hawaii

Home to what can only be described as heaven on Earth, Kauai is where golden sands kiss deep blue ...

5 Must-Try Cafés and Restaurants in Tehran

People in Tehran love to eat out. No wonder it has some amazing cafés and restaurants, turning the ...

Where To Experience The Ultimate Safari Adventures

Everyone needs a vacation every now and then because it’s important to detach yourself from work ...