If you’ve ever been to Italy before, you’ll know that there’s simply too much beauty and culture to enjoy in a single trip.  When making your decisions to travel, it can be really difficult in a place like this to decide on where to go. If you’re looking for a quiet coast side town for that romantic getaway or honeymoon, most people are likely to recommend Positano or the Amalfi Coast as an off-the-beaten-trail place to go. But there’s a hidden gem to be found in between both of these towns that explorers will fall in love with!

The town in question is named Praiano and it’s regarded as one of the oldest fishing villages in all of Italy. In fact, it is believed that the town was favored among first-century Roman emperors who chose to spend their summers here. The small fishing village has only 2,000 residents that inhabit it all-year-round, which means you can have plenty of quiet and private time all to yourself.  The town is built in traditional Mediterranean style and the mountainous coastline is dotted with expensive private homes and private shopping boutiques for the rich who inhabit them. All in all, it’s a town that’s generally hidden from tourists – so don’t expect much English while you’re there. 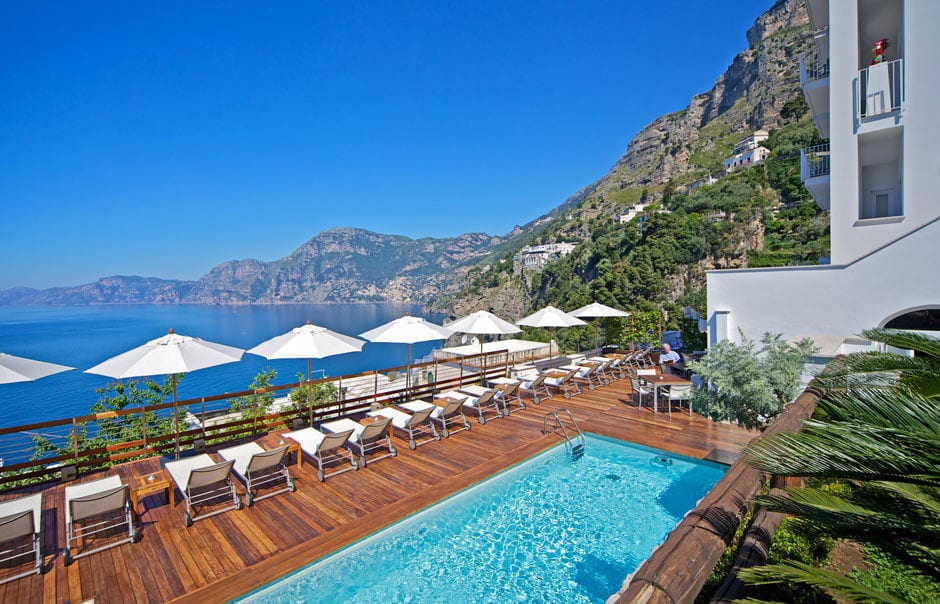 When it comes to getting here – we suggest that you book a place far in advance, as finding accommodation in short notice can be a difficulty. The next step is planning out your journey to Praiano, as the town is located roughly an hour and a half away from Naples Airport and the roads there follow steep cliff faces and were built in 1852. They’re actually known as “the road of 1,000 bends” so you can imagine a long, but scenic drive. If you’re looking for top class luxury, then we’d highly recommend the hotel Casa Angelica. It’s a 5-star hotel with some of the best views around and a stunning collection of private Murano glass sculptures that amplify the Mediterranean style of the building and town. 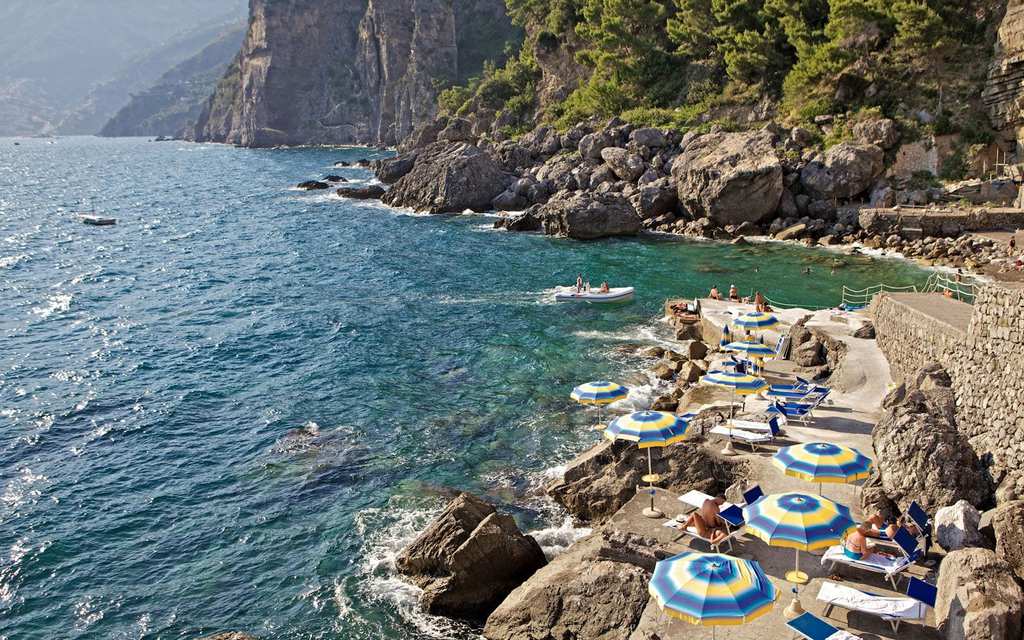 Once you’re there, you’ll find one of the most relaxing settings in all of Italy! The cliff faces are lined with small beaches that make taking a small boat out on a clear day all the more fun! When you get back from site seeing or even just walking around the very steep town, be sure to check out Da Armandino on the Marina di Praia. The restaurant is famed for its fresh seafood and everyone served is caught that day. There is something so charming about this village, that you’ll almost feel as though you’ve gone back in time while enjoying all the modern luxuries you’d be used to today. After Praiano, Positano will never quite look the same!

Utterly Incredible Murals From All Around the World

The world is full of amazing destinations, and all of them come with their own little quirks and ...

The historic Ojai Valley Inn in Southern California is the perfect upscale scenic destination to ...

Halloween is around the corner and it is time for all Hocus Pocus fans to go crazy, and not just ...