Pinterest may have a reputation for its cutesy home decor ideas and numerous, vivid menu suggestions, but this year, the virtual bulletin board has become a popular place to plan future travel. In its end of year report, the social network has revealed just how many people are planning their vacations through the website, which includes which were the most pinned destinations.

Pinterest saw a 125% increase in interest on desert travel, from Joshua Tree National Park in California, to Morocco, and the Atacama Desert located in South America. 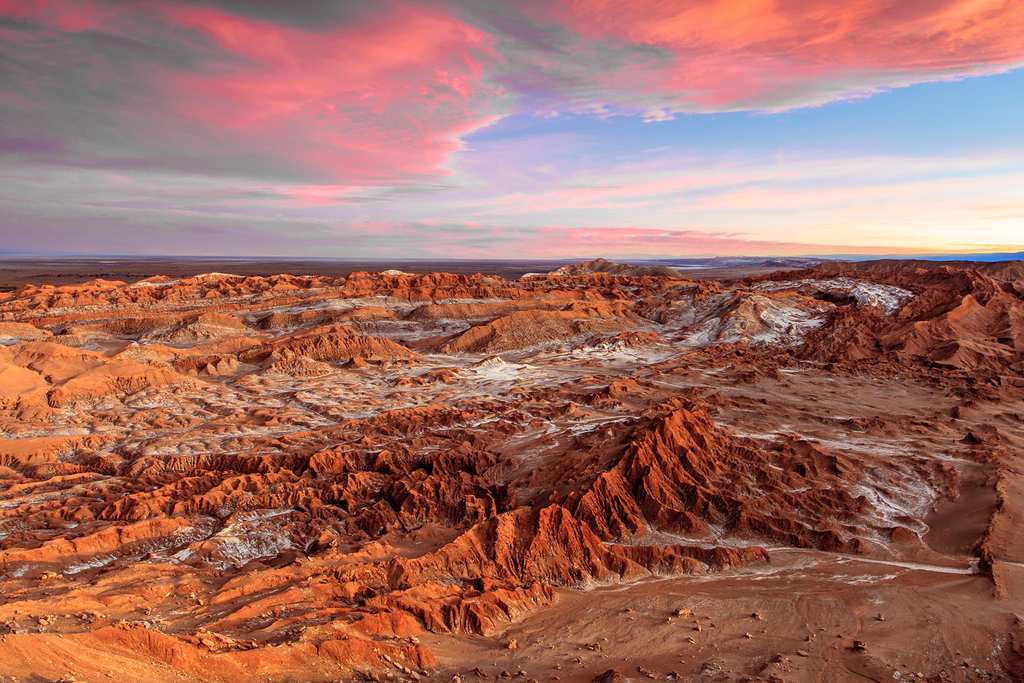 Interest in both Croatia and Mykonos has spiked this year, with Pinterest reporting an increase of searches and saves of 96%. Visitors to Croatia can now add Game of Thrones inspired tours to the mix, as its cities stood in for several Westerosi counterparts in early seasons of the show.

Perhaps due to its proximity to the United States, searches and saves for Mexico have been upped considerably in 2017, as vacationers search for more glamorous getaways in our southern neighbors. In addition, to locations themselves, users also wanted to know where to eat, drink, and stay around the country. 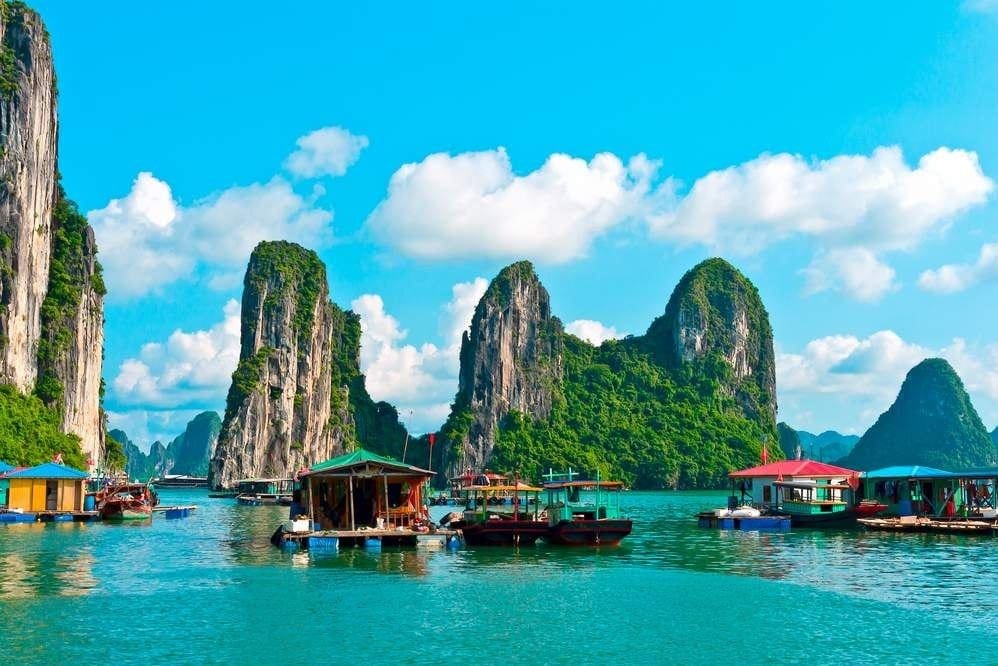 Less expected than the above places, interest in riverside locations has been on the upswing. Users, of course, aren’t just looking for riverside resorts in order to kick back, but rather the plethora of river cruises that have taken over as a popular travel trend. Some of the most pinned river cruises are in such varying locales as the tropical Vietnam, temperate Germany, and of course, the famed Nile River in Egypt.

Ancient sites have spiked over 92% in the last year, as travelers look to travel ancient cities of Europe, or the temples of Angkor Wat.

Mountain climbing seems to be the new scuba diving, at least according to Pinterest. It seems users hoping for a little R&R are hoping for some fresh mountain air alongside their journeys.

Why Everyone Should Visit Fiordland National Park

New Zealand has been at the top of many people’s bucket lists over the years - and there are plenty ...

Why More And More People Are Planning A Staycation This Year

Have you ever heard of the term ‘staycation’? It’s the word on everyone’s lips recently, as more ...

A Californian Woman Buys 3 €1 Italy Houses, Here’s What to Know